Bonanomi and Salaquarda with I.S.R. in the Blancpain GT Series 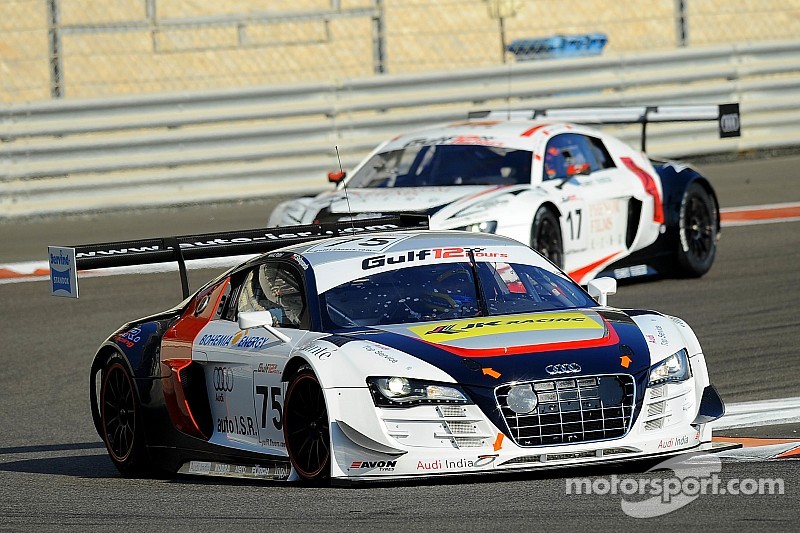 The second Audi R8 LMS ultra lined up in the Blancpain Sprint Series will be driven by a top class pairing: Marco Bonanomi and Filip Salaquarda

Further to the agreement with the Fjordbach brothers, I.S.R. Racing is delighted to announce two more drivers that will be competing with the Prague based team in the Blancpain GT Series 2015. The second Audi R8 LMS ultra lined up in the Blancpain Sprint Series will be driven by a top class pairing: Marco Bonanomi (ITA), works driver for the house of the four rings and Filip Salaquarda (CZ). The two drivers will also be competing in the Blancpain Endurance Series alogside with a third driver to be shortly announced.

Bonanomi, 29 years old, after competing in karting build a solid career in single seaters starting from Formula Renault 2.0 in 2001 and climbing the ladder up to GP2 in 2009. In 2010 he moved to endurance racing at the wheel of an Audi R8 LMS, clinching second in the Italian GT Championship. In 2011 he has been official test driver in the development programme of the Audi R18 TDI and secured the Italian GT title on an Audi R8 LMS. In 2012 he won a prestigious podium at the 24 Hours of Le Mans on Audi R18 ultra and triumphed at the 24 Hours of Zolder on Audi R8 LMS ultra. He has been Audi works driver in FIA WEC in 2014 on Audi R18 e-tron Quattro - Hybrid in the Le Mans and Spa-Francorchamps rounds.

Salaquarda, 30 years old, after karting has been competing with relevant results in the main training categories like Formula BMW, Formula 3 and World Series by Renault since 2002. In 2012 he moved to GT international racing and obtained several podiums and wins.

The first on track duty for the Czech team is scheduled for next 12-13 February in Misano Adriatico, followed by further testing ahead of the championship's opener.