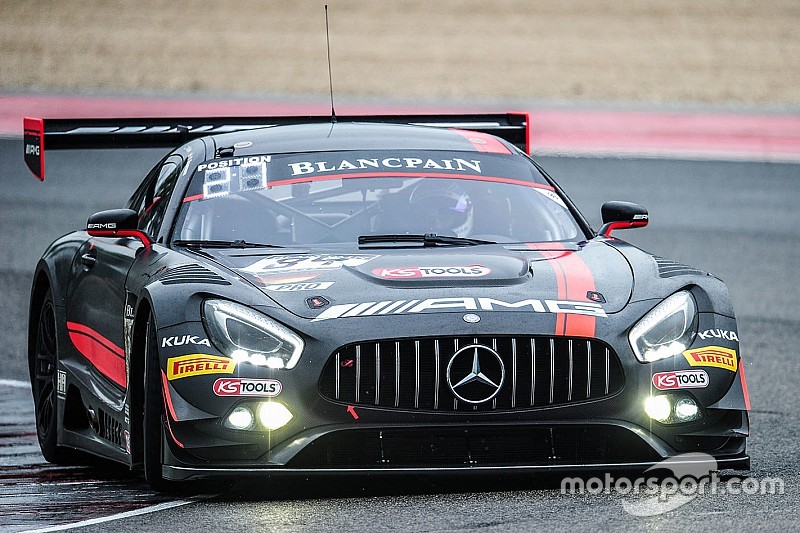 There is no rest for the winners of the 6-Hour-Qualification race at the Nürburgring last Sunday. The AMG-Team HTP Motorsport is already on its way to compete at the opening round of the Blancpain GT Series Endurance Cup at the Italian race track in Monza.

There will be a total of 57 GT race cars competing in the three-hour race, which will start on Sunday at 3pm. Following a great second place finish at the season opener of the Sprint Championship in Misano two weeks ago, the #84 Mercedes-AMG GT3 is also a hot candidate for a podium at the high-speed track in Monza.

“The first race of the Blancpain GT Series marked a good entry for this year and I am pleased with the performance of both the new Mercedes-AMG GT3 and by our drivers”, says Norbert Brückner, Team Principal AMG-Team HTP Motorsport. “We have a strong package for the race in Monza. However, the starting grid is very competitive and it will not be an easy task. But we are confident to secure another good result in Monza.”