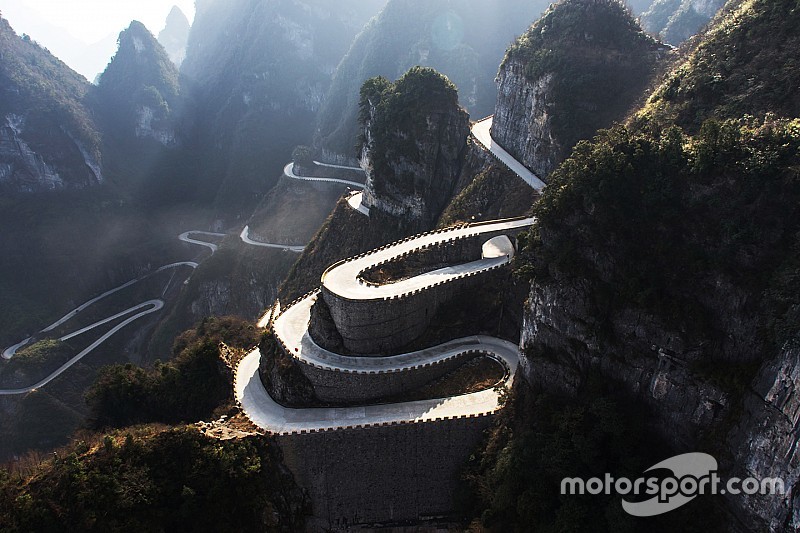 The all-electric Volkswagen ID. R will take on a new challenge in September when Romain Dumas, who last year smashed the outright record at Pikes Peak, will drive Tianmen Shan Big Gate Road in China, known locally as the ‘Road to Heaven’.

No official record exists for the 11km mountain road, which is only used by tourist buses. Volkswagen China will create a competition prior to the record attempt, in which participants can set their own virtual time on the Tianmen Shan Big Gate Road. Dumas will then attempt to better the time of the fastest participant for real in September.

“Tianmen has a mystical status in China, where it is known as ‘Heaven’s Gate’,” said Volkswagen Motorsport director Sven Smeets. “The route is one of the most extraordinary and difficult roads in the world – another special challenge for the ID. R.

“Our goal is to set a new milestone for electric vehicles and, in doing so, to support Volkswagen’s E-strategy in China, which is really picking up speed this year.”

Dumas, 41, added: “So far, I only know the road from photos and a few videos. The surrounding area is remarkable, like a film set. The route is very winding, extremely narrow in places, and very uneven.

“It is certainly going to be a special experience. I am looking forward to this new challenge.”

Before travelling to China in September, Dumas and the record-breaking ID. R will first set their sights on a new lap record for electric cars on the legendary Nurburgring-Nordschleife. The car is powered by two electric engines, generating a total output of 500 kW (680bhp) and accelerates from 0 to 100 km/h in 2.25 seconds. 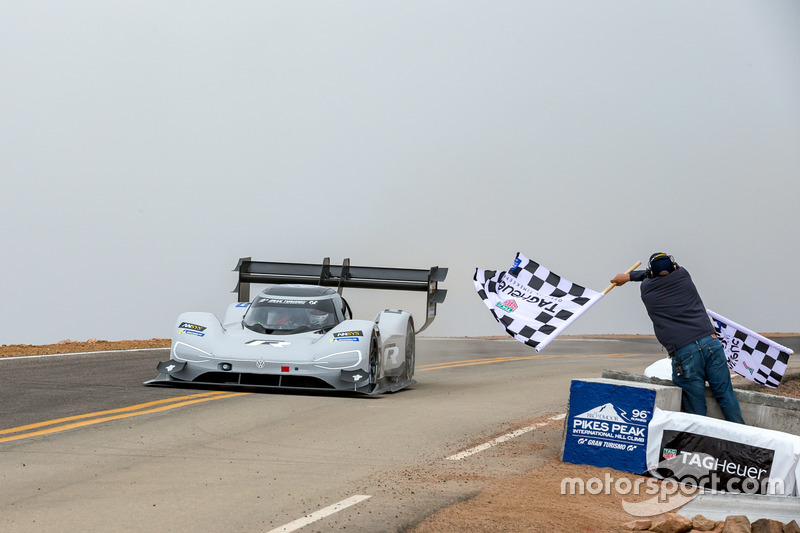