A photographer's look back at this years Pikes Peak Hillclimb.

It’s hard to explain what this event is all about. It’s the second oldest race in the United States after the Indy 500 and is run over a small two-lane road 12 miles up the side of a 14,110 foot mountain in Colorado Springs, Colorado. The competitor with the fastest time to the top, wins. At the base of it all, it’s simple.

But as weather and surface conditions change from corner to corner – where a racer can start at the bottom in full sunshine and finish at the top in the snow, passing through rain, hail and fog on the way up – competitors begin to drop, literally, off the mountain.

To me, along with a few other events around the world (Isle of Man TT for example), Pikes Peak remains one of the last completely crazy races that I’m surprised actually still exists.

Nine-time World Rally champion Sébastien Loeb, of France, joined with manufacturer Peugeot to have a go at the all-time time record, since the entire road was paved from bottom to top two years ago. The previous record was 9 minutes 46 seconds. He did it in 8 minutes 13 seconds. Pretty damn incredible. 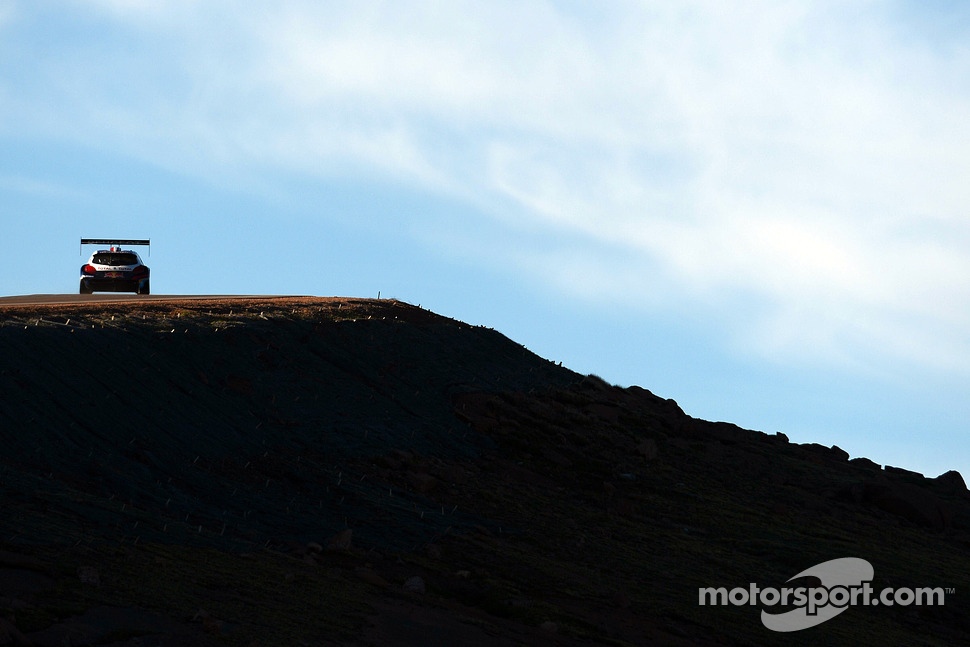 During the week of Pikes Peak, it’s a photographer’s delight. Practice each day starts at sunrise (5:30am) and runs until 9am. The day starts at 2:30am and is effectively over at 10am. It’s tough on the body, what with the altitude and hiking/climbing with all the gear, but it’s so photogenic. The more I come here, the more I think it’s truly one of the greatest events to shoot. 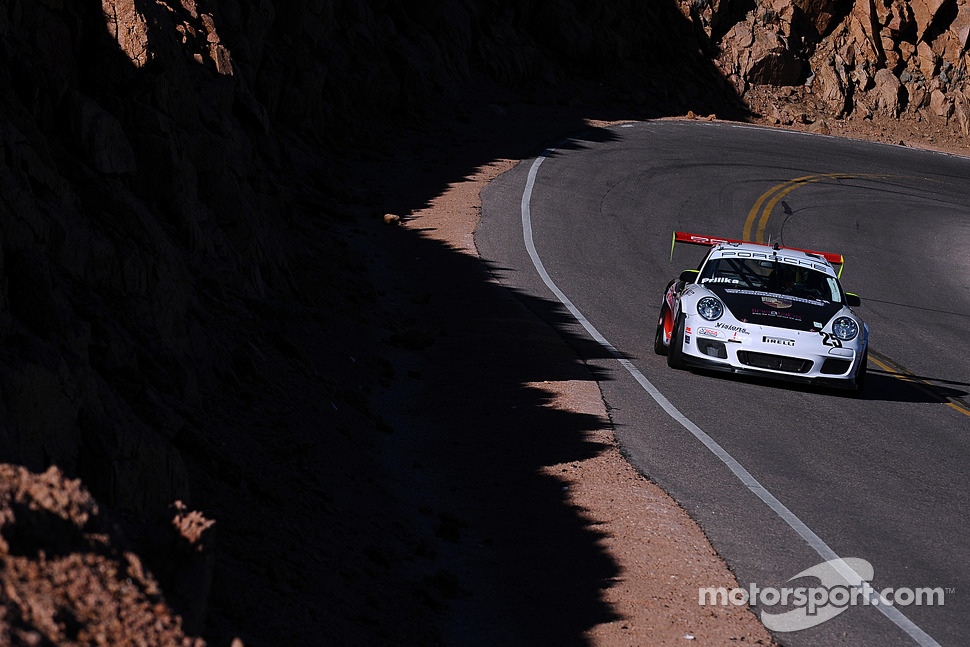 Long shadows, low sun, crazy weather conditions all make for great images. With no barriers, no marshalls to tell you where you can’t go, it’s the polar opposite to any race track. You’re only limited to how far you’re willing to climb. 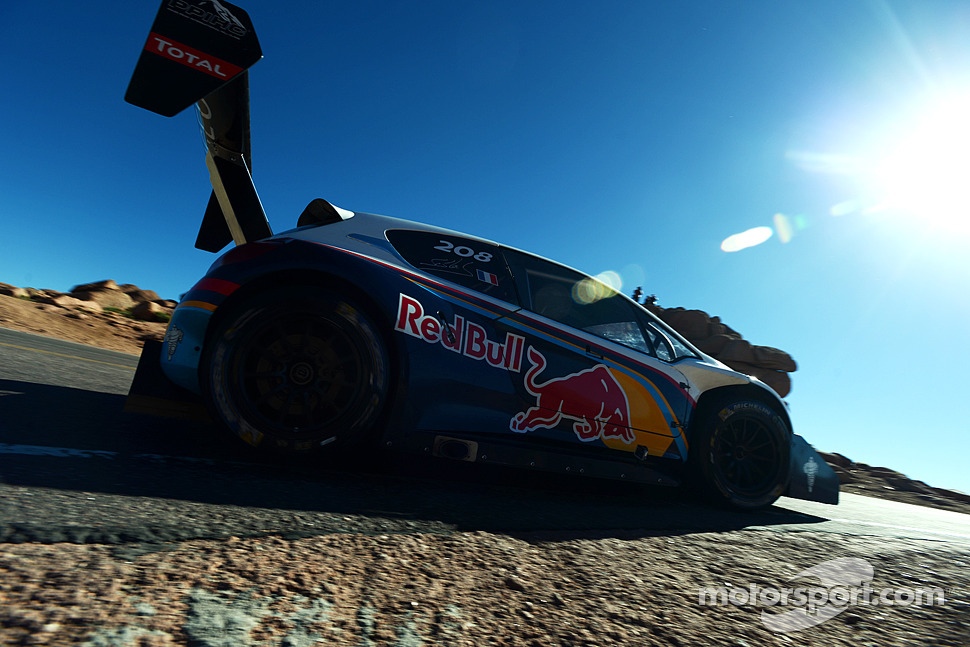 There are only a few drivers I’m willing to stand in a ditch like this to get an image. Easily one of the best drivers the world has ever known. 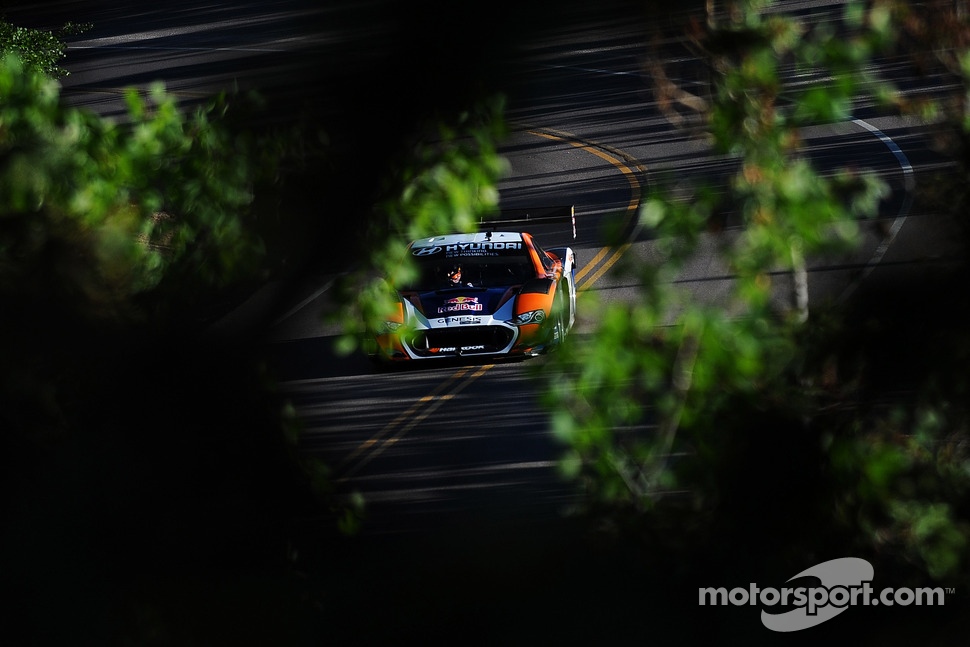 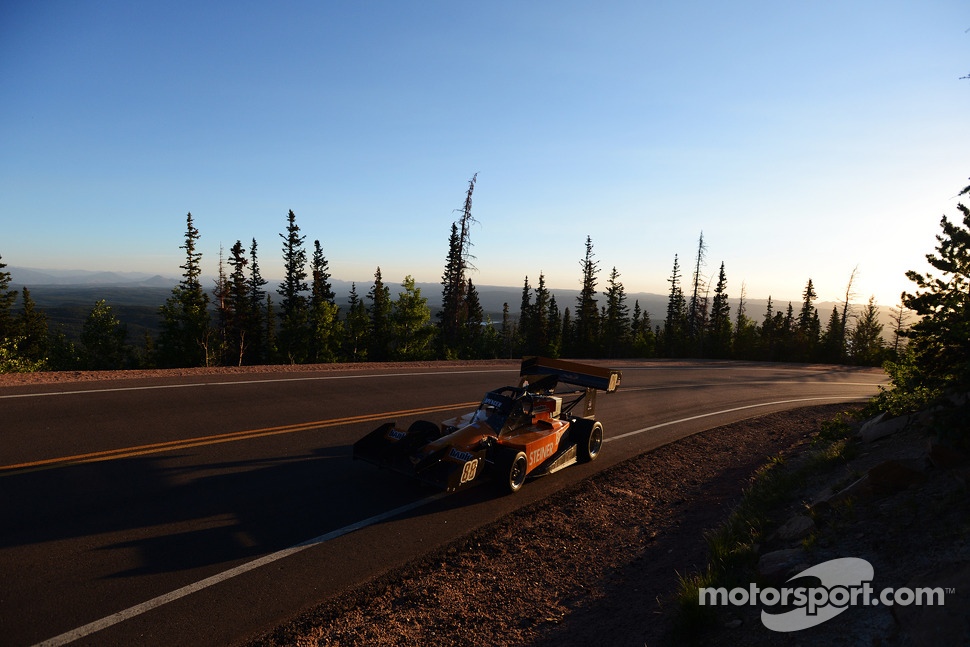 The mountain can be divided into three parts. The bottom section, fast and tricky, below the tree line. The middle section, slow with lots of switchbacks and drops. And the top section, again quick, with blind corners, and pretty much looks like Mars. 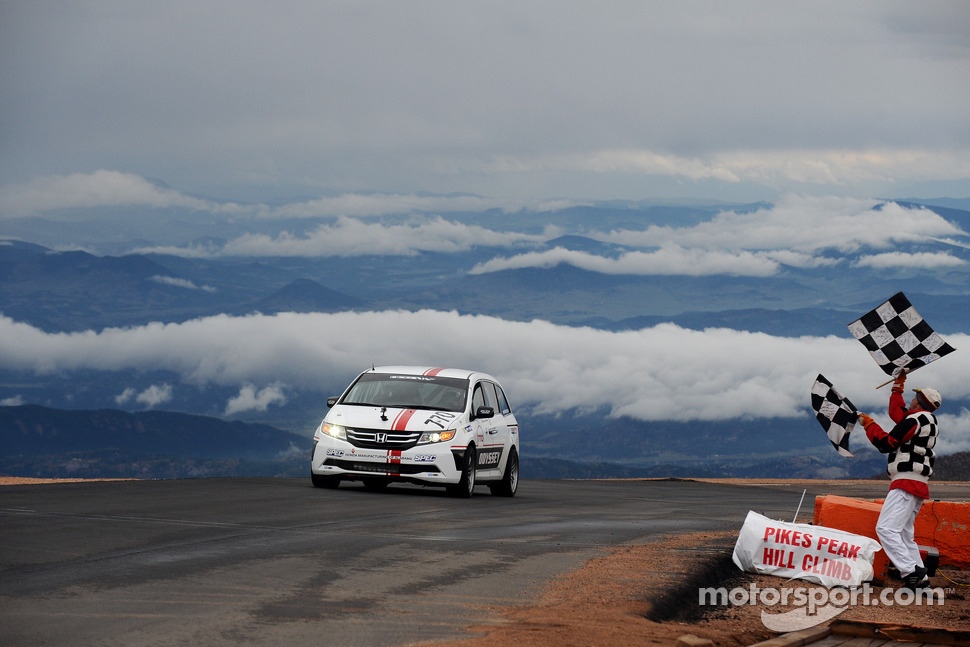 Yes, that’s a Honda Odyssey minivan finishing at the top, above the clouds. Driven by Simon Pagenaud, of IndyCar fame. He had a blast (and was wearing an oxygen mask for the race). 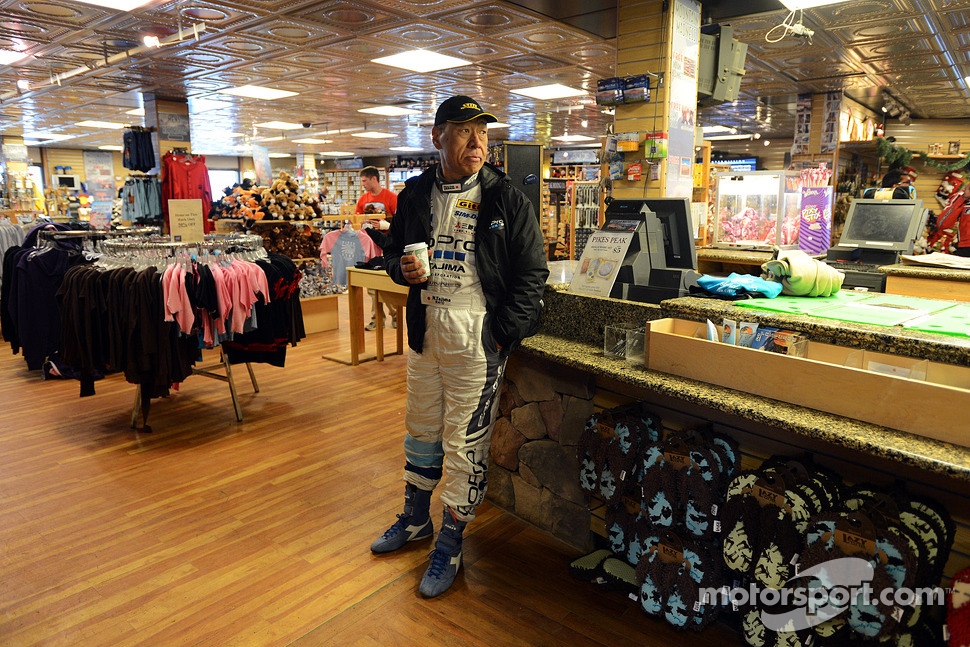 Drivers and riders (yes motorcycles compete as well, now THAT’s crazy) are stuck at the top of the mountain once they finish their run on race day. Above, Japanese legend Monster Tajima hangs out in the gift shop sipping hot chocolate. 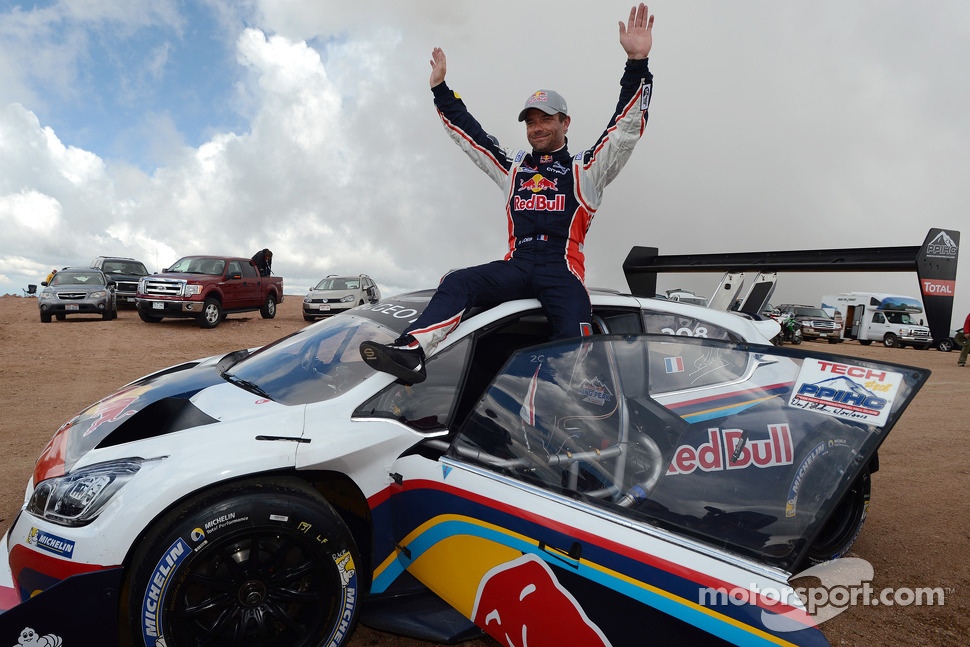 The shot everyone needed. 8 minutes 13 seconds. That’s an 87mph average over a small road up a mountain. That’s faster than most people average on the freeway. Congratulations to Sébastien Loeb and Peugeot. Very impressive.

As always, thanks for looking. Pikes Peak definitely makes it easy for me to enjoy my job.