BMW drivers back on the CTSCC podium at Indy 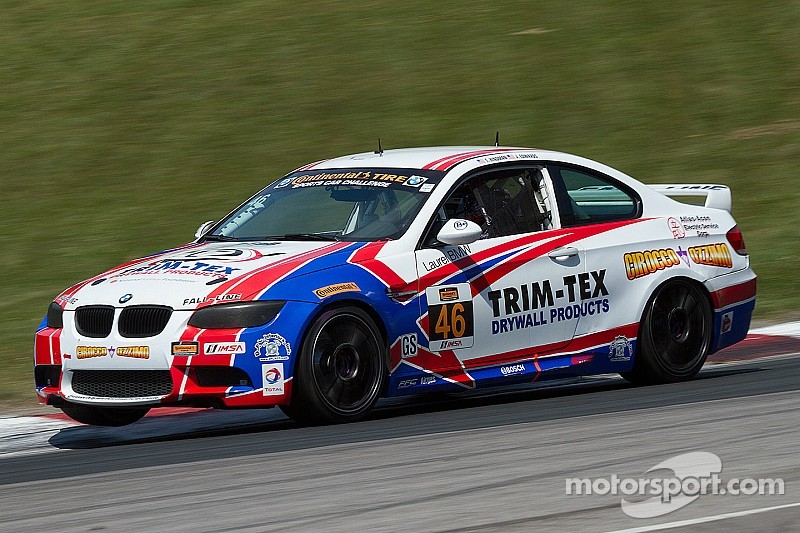 2nd and 3rd in Grand Sport, 3rd in Street Tuner

Trent Hindman consolidated his lead in Grand Sport class driver championship with a second place finish in the No. 46 Fall-Line Motorsport BMW M3 he shares with John Edwards. Edwards started the race from his outside front row qualifying position. Hindman drove the second half of the race, to complete 86 laps of 2.435-mile, 14-turn circuit during the contest and finish 3.494 seconds behind the winning Camaro. Fall-Line teammates Shelby Blackstock and Joey Atterbury ran a strong race, leading 17 laps and finishing third in the No. 48 M3. Turner Motorsport drivers Tom Kimber-Smith and Michael Marsal finished seventh in the No. 97 M3.

In the Street Tuner class, Jeff Mosing and Eric Foss finished third in the No. 56 Murillo Racing BMW 328i. They were the top-finishers of the nine BMW machines in the ST class and the result keeps Foss at the top of the ST driver points standings.

“It was a fight to the finish in both classes. BMW continues its podium streak for three consecutive years at the iconic Indianapolis Motor Speedway and Hindman and Foss stay on top of their respective driver’s championship.”