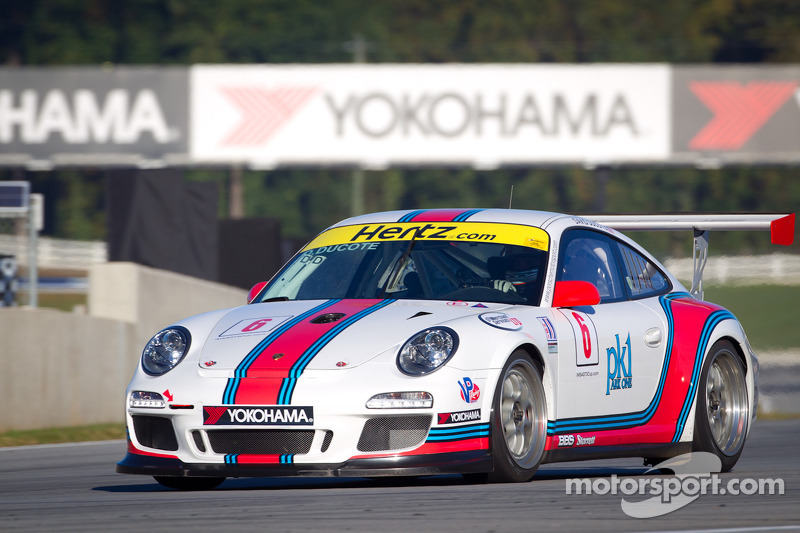 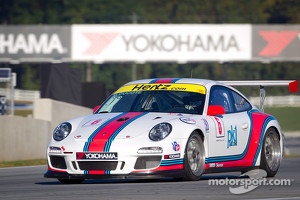 "We're looking forward to a really great season in all three championships" said Kelly-Moss Motorsports Racing Director/Vice President Jeff Stone. "We know we have what it takes to win in all three, and that's what we're going for."

The father and son combination of the Ducotes, Barnhart and Davidow return to compete in Masters Class competition.

"Kelly-Moss does a fantastic job of providing us great cars at the racetrack," Davidow said. "Before we arrive, they are very well-prepared. Once we arrive at the tracks, whatever is required, these guys are here and take care of it and do it well, even into the wee hours of the night if necessary. I can't speak highly enough about Kelly-Moss."

Peluchiwski and Weyland bring experience to Kelly-Moss. Peluchiwski has been club racing with Kelly-Moss and has competed in a limited IMSA schedule for many years. Weyland comes to the team after finishing 12th in the Masters class standings in 2013 with Eurosport Racing.

This talented coaching-and-engineering combination will be an incremental asset to aspiring drivers as the team seeks to fill two open seats this season. A Porsche 991 Platinum Cup seat - ready for a young gun or the Masters class --and a Porsche 991 Gold Cup seat are available for qualified drivers.

An industry powerhouse, Kelly-Moss Motorsports boasts more than 25 years of racing expertise, integrity and results, which keep competitors coming back year-after-year to the storied team.

Racing is the centerpiece of a diverse array of successful automotive-related businesses for Kelly-Moss Motorsports (KMM), based in Madison, Wis.

"Racing is really the core of our company," Stone said. "It's what we started doing 26 years ago, and it's what we still do today and every day. Everything else we do is a spin-off of racing. Racing comes first, and the racing is what leads to development of world-class road cars, club-level programs and all of the other things that we do. It all comes as a derivative from what we've learned from road racing."