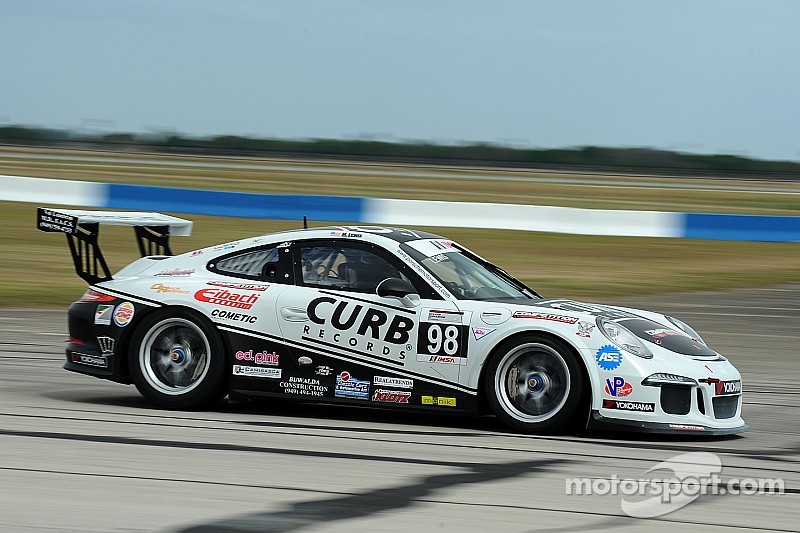 Lewis started on pole in the No. 98 Competition/Curb-Agajanian Porsche 911 GT3 Cup car, and never faced a real challenge from second-place finisher Sloan Urry in the caution free race. The 23-year-old from Laguna Beach, Calif. returned to the top step of the podium for the first time since his sweep of Rounds 3 and 4 of Porsche GT3 Cup Challenge USA competition at Mazda Raceway Laguna Seca in May.

"Having pole position for both of the races so far at Road America was very exciting," Lewis said. "We finished second in Race 1, and we wanted redemption today. We got it, and we did it in style, checking out with a pretty big gap on the field."

JDX Racing's Sloan Urry drove a clean race, but lacked the speed to challenge Lewis for the lead.

"Race 2 at Road America went pretty well for us, but it definitely wasn't perfect like yesterday when we won," Urry said. "Michael Lewis ran a great race with the hammer down from the start. He got a good gap in the beginning, and then we were pretty much running identical lap times from there on out. Congrats to him on a great race."