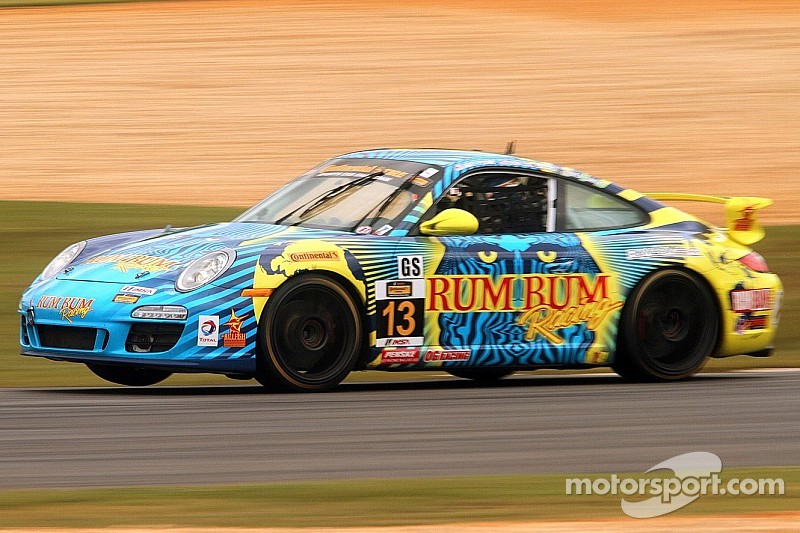 Plumb was among 15 new members who were voted for the honor by current Road Racing Drivers Club members.

Orlando, Fla. – Having scored multiple championships and a category-leading count of race wins, Rum Bum Racing driver and Team Manager Matt Plumb recently earned a new accolade as he was voted into the Road Racing Drivers Club (RRDC) as a member of the 2014 class. Plumb was among 15 new members who were voted for the honor by current Road Racing Drivers Club members.

"This year's lineup of new Regular Members includes professional racing champions past and present, amateur racing champions, and drivers with stellar racing credentials," offered RRDC president Bobby Rahal. "And, of course, each driver has demonstrated his or her outstanding conduct on and off the track, a quality the RRDC members take into consideration when voting in new members.”

It is an honor to be recognized by this prestigious group of drivers, and it’s also great for the Continental Tire SportsCar Challenge to get this recognition as well,

Plumb is a veteran racer who has earned championships on multiple levels. He won the 1997 Skip Barber Formula Dodge Championship and is one of the winningest IMSA Continental Tire SportsCar Challenge drivers in history with 19 victories to his credit.

Plumb and his Rum Bum Racing team won the 2012 & 2013 Continental Tire SportsCar Challenge Championships, having fought for an incredible 15 race wins and counting in the hugely competitive category.

“It is an honor to be recognized by this prestigious group of drivers, and it’s also great for the Continental Tire SportsCar Challenge to get this recognition as well,” said Plumb. “2014 was the fifth season for Rum Bum Racing in this championship and the series just gets more and more competitive every year. It’s some fantastic racing, some of the toughest anywhere, so I’m happy to see it be recognized like this. A huge thank you to Mr. Bacardi for having the vision to put this team together, hopefully we can bring him some new trophies next year!”

The Road Racing Drivers Club was formed in 1952 as a way to give champion drivers a say in their sport, particularly in the areas of safety, and has evolved to serve the future of road racing by mentoring new drivers on both amateur and professional levels. The Club’s membership includes leading industry professionals, race officials and motorsports journalists, in addition to prominent racing names.

Tech analysis: How Mercedes has taken F1's S-duct to the next level