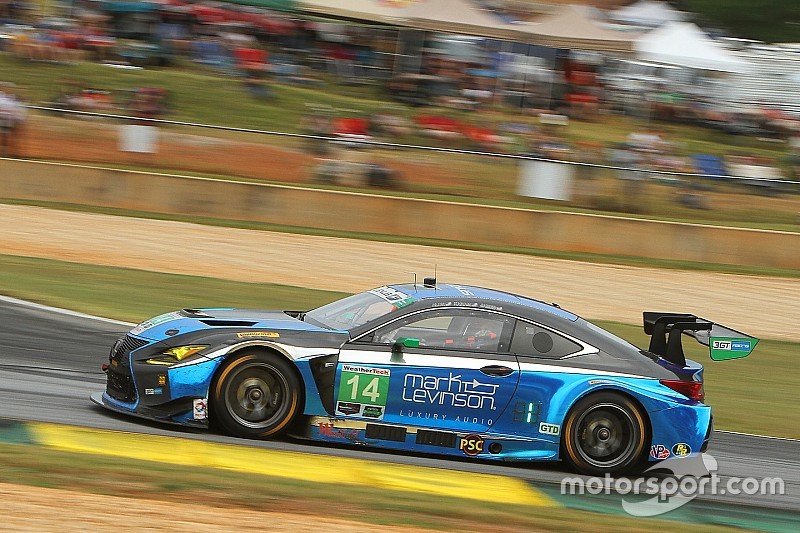 Marcelli of Barrie, Ontario started by playing ice hockey, but at the age of 10 he turned his attention to karting. He made his professional debut in the American Le Mans Series in 2010.

“I’ve known Paul Gentilozzi for quite a few years and raced against his team,” Marcelli declared. “A few years ago, I was going to race with him, but schedules didn’t work out. This year is the right time. Everything has lined up and to be a part of 3GT Racing, with the Lexus RC F GT3, is special. Everyone takes this year very seriously. They want to show up and win and it’s exciting to be part of that.”