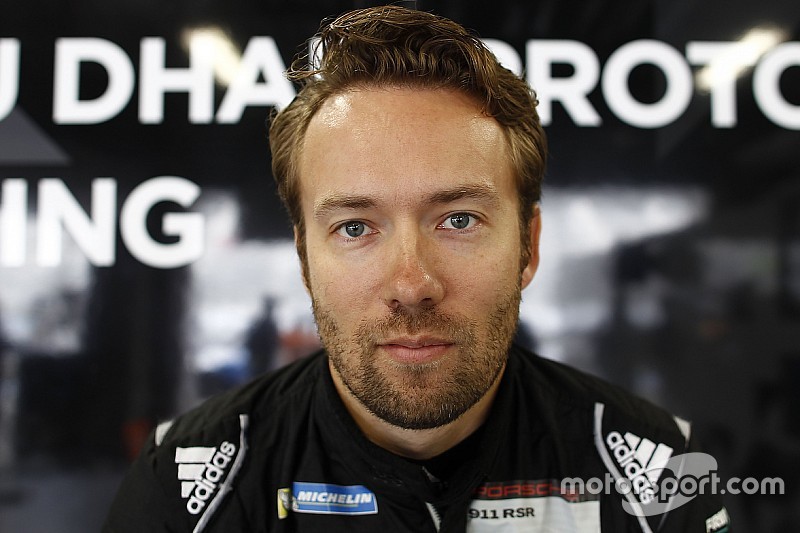 3GT Racing has confirmed it will again run a pair of RC Fs next year, and recently completed testing at Daytona International Speedway.

The 38-year-old Hansson, born in Denmark, is best known for his 2014 victories in GTE-Am at the 24 hours of Le Mans and the FIA World Endurance Championship. But he has a history with 3GT Racing’s managing partner, Paul Gentilozzi, for whom he competed in 2013 and ’14 in the RSR team’s LM Prototype Challenge.

Said Hansson: “I’ve always been impressed with the approach, the dedication and the way of going racing that Paul brought to the scene. I’m super happy and excited to be with the team for a full season in IMSA and in a car and a set-up and a team that has all the opportunities to run for top honors at Daytona, Sebring and the rest of the championship.”

“David is a true racer at heart, his life is full of accomplishments, and I always know the driving force behind him is winning races.  With that in mind we will deliver on that goal together,” Gentilozzi responded.

Describing the GT Daytona class, Hansson added:  “It’s such a diverse field, probably the most diverse category in all of racing. IMSA and so many around GT3 have managed to make these cars equal so it gives the category real excitement.

“I’ve raced GTLM, but I haven’t done a race in GTD. I have a lot to learn about ABS brakes and the other particulars of the category. I’m really looking forward to it.”

MSR to run one Acura NSX full-time, one part-time in IMSA in 2018