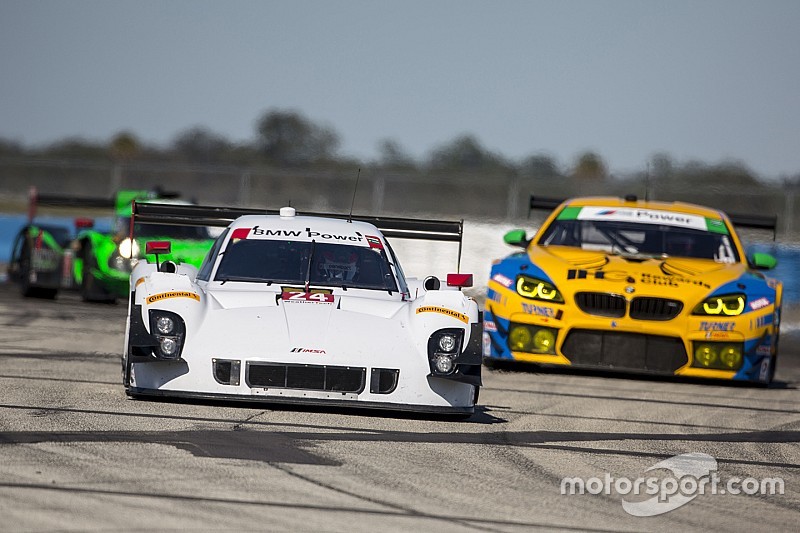 The lead prototype class features 12 teams with Action Express and Mazda Motorsports each fielding two cars. After running two Daytona Prototypes in the Rolex 24, there will be no Chip Ganassi Racing prototypes as they focus their efforts on the Ford GT program.

As for teams that we did not see at Daytona, Alegra Motorsports will field the No. 24 Riley DP, while DragonSpeed is also making their debut with the No. 81 ORECA 05.

Seven cars will make up the Prototype Challenge class with no real surprises to discuss.

The two GT classes will have a healthy amount of entries with 20 in GTD and 10 in GTLM. Factory teams fielding two cars include defending winners Corvette Racing, BMW Team RLL, Ford Chip Ganassi Racing, and Porsche North America. There will be two GTLM Ferraris, one from Scuderia Corsa and the from Risi Competizione.

GTD is overflowing with Lamborghinis, just as it was at Daytona with six cars for Sebring. The Huracans will be fielded by Change Racing, Konrad Motorsport, Dream Racing, and Paul Miller Racing.

A link to the full entry list has been posted below. The 64th running of the 12 Hours of Sebring is set for March 19th.