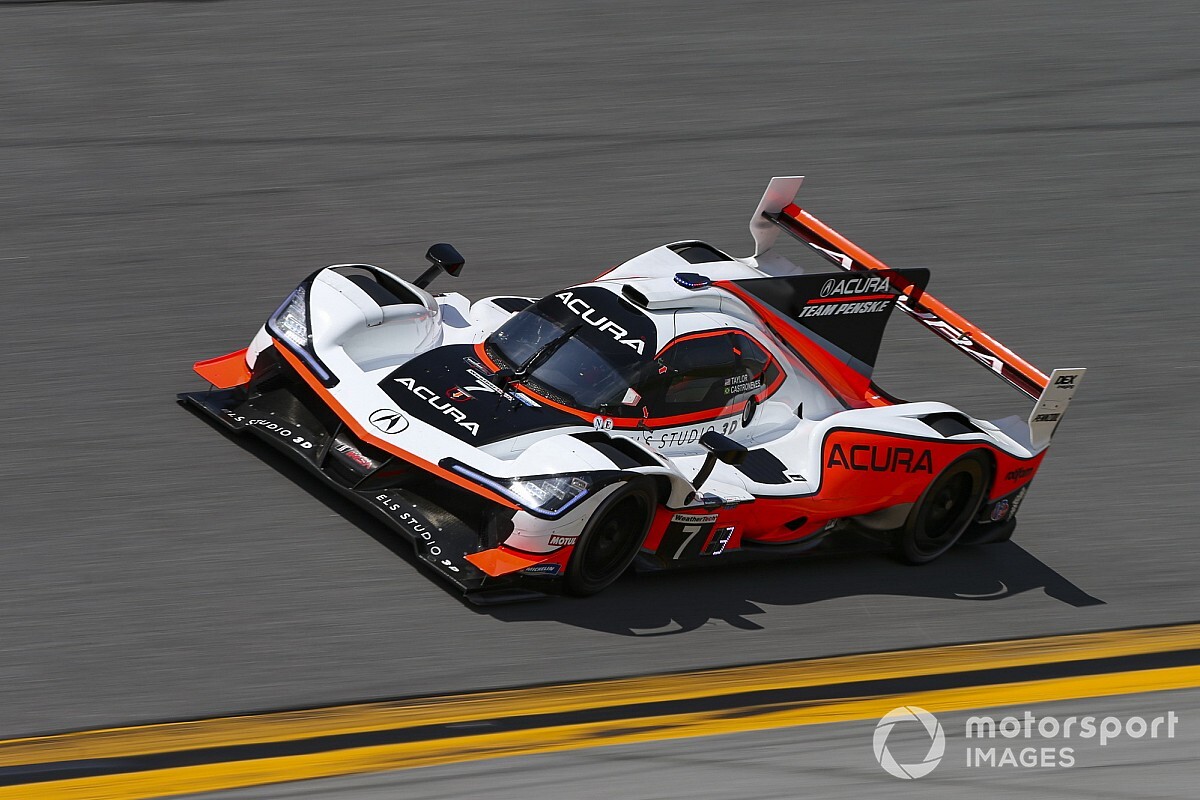 Acura has announced that its exclusive partnership with Team Penske to run its DPi programme in the IMSA WeatherTech SportsCar Championship will end after the 2020 season.

Legendary IndyCar and NASCAR team Penske struck a three-year deal to field a pair of Oreca-based Acura ARX-05s in IMSA's top class in 2017, with the car making its race debut in the Rolex 24 at Daytona the following year.

The partnership scored its first victory at Mid-Ohio in 2018, its only success of that season, courtesy of Helio Castroneves and Ricky Taylor, and last year Juan Pablo Montoya and Dane Cameron won three more races en route to the Prototype title.

Acura's announcement does not necessarily mean the end of its DPi programme, although its statement made no mention of whether the ARX-05s will race on in 2021.

Ted Klaus, the head of Honda Performance Development, commented: “On behalf of everyone at Acura and HPD, we’d like to thank Team Penske for their incredible efforts and impressive results racing the ARX-05.

“The success we’ve achieved together during the first two-plus years of the program makes us even more determined to score more victories, defend our championships, and conclude our partnership on the highest of notes.”

Acura's announcement comes off the back of a tough start to the coronavirus-disrupted 2020 IMSA season, with neither of the Team Penske-run cars having so far logged a podium finish in the opening three rounds of the campaign.

Montoya and Cameron have posted a best finish of fourth in the two Daytona rounds, the Rolex 24 in January and last month's WeatherTech 240, while Castroneves and Taylor have yet to finish higher than seventh in the eight-car DPi field.

The Acura-Penske partnership has also yet to yield any wins in IMSA's three marquee events, the Rolex 24, Sebring 12 Hours and Petit Le Mans at Road Atlanta. 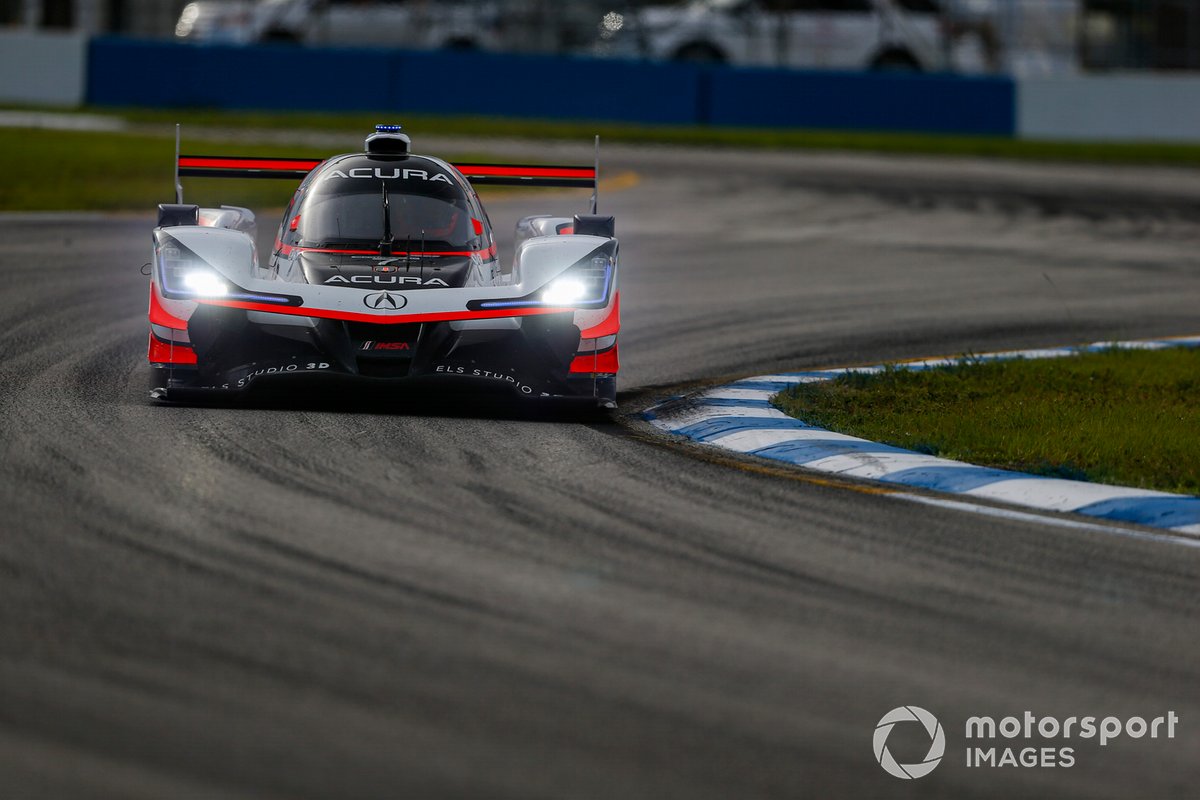