A.J. Allmendinger proved he hasn’t lost his sportscar chops, topping second practice for the Rolex 24 at Daytona by more than a quarter second in the Meyer Shank Racing Acura ARX-05. 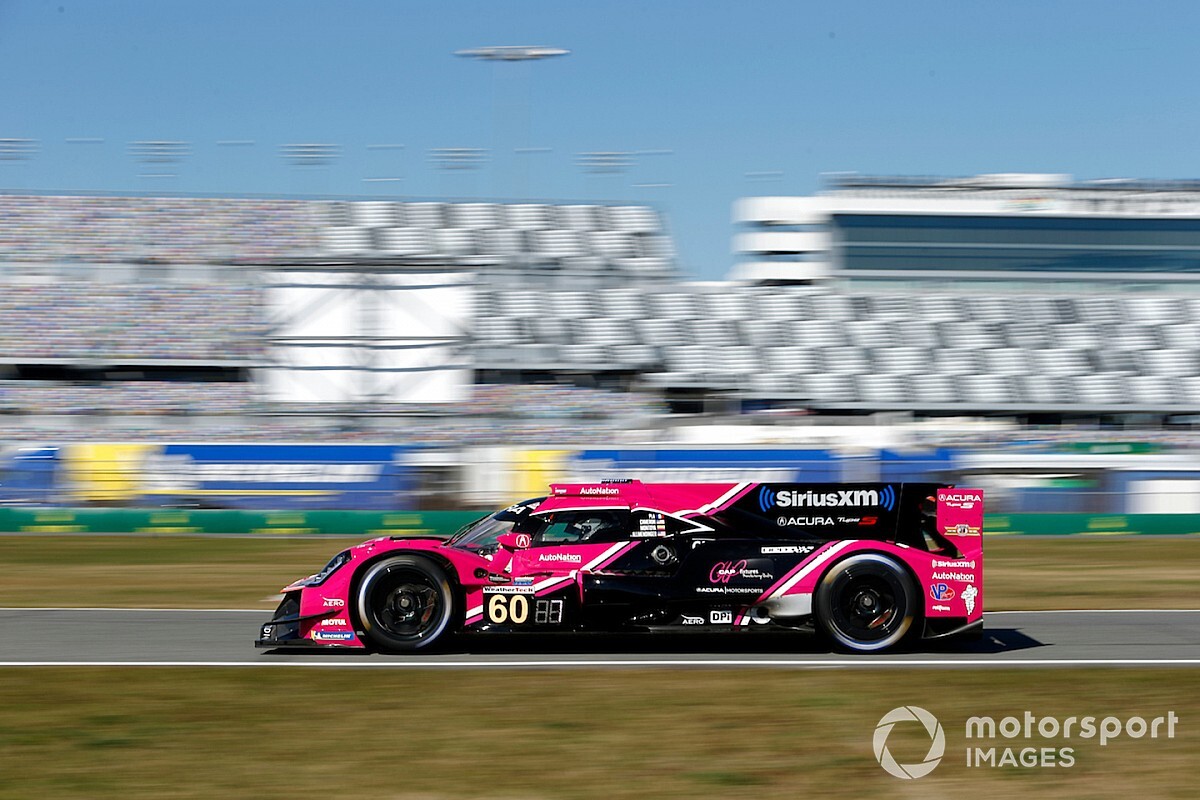 Another two Cadillacs, those of Kamui Kobayashi (#48 Ally Action Express Racing) and Sebastien Bourdais (JDC Miller Motorsports) were third and fourth fastest – the latter just a hair faster than Jonathan Bomarito in the Mazda RT24-P.

In LMP2, Mikkel Jensen kept PR1/Mathiasen Motorsports at the top of the times with an excellent 1min35.979sec, barely 0.4sec slower than the slowest DPi time.

Jensen was 0.17sec ahead of Matthieu Vaxiviere in the Tower Motorsports by Starworks machine, with Robert Kubica third for High Class Racing.

Meanwhile, Antonio Garcia and Tommy Milner kept their Corvettes ahead of the BMWs.