Fernando Alonso is closing on a deal to return to the Rolex 24 at Daytona with the Wayne Taylor Racing Cadillac squad, Motorsport.com understands.

By:
Jamie Klein
Co-author:
Jonathan Noble
Listen to this article

Alonso, who made his final Formula 1 race appearance with McLaren last weekend in Abu Dhabi, recently hinted he is considering making a second outing in the IMSA WeatherTech SportsCar Championship curtain-raiser.

The Spaniard made his endurance racing debut in the Daytona event at the start of this year, sharing a United Autosports-run Ligier JS P217 with Lando Norris and Phil Hanson - although multiple brake issues and a throttle failure consigned the trio to 38th overall at the finish.

That was the prelude to a full FIA World Endurance Championship campaign with the Toyota LMP1 team that Alonso has dovetailed with his McLaren F1 commitments this year.

He moved a step closer to completing the unofficial 'triple crown' by securing Le Mans 24 Hours victory in June.

With IMSA splitting the Prototype class into separate DPi and LMP2 divisions for the 2019 season, Alonso would likely need to race for a DPi team to be in contention for an overall win at Daytona this time around.

It's understood he is close to a deal to join the Wayne Taylor Racing outfit, which ran IndyCar star Ryan Hunter-Reay in its Cadillac DPi-V.R last year in the Rolex 24 alongside season regulars Jordan Taylor and Renger van der Zande.

Another current Toyota LMP1 driver, Kamui Kobayashi, is also believed to be set to join Alonso, Taylor and van der Zande in what would be a four-driver line-up. 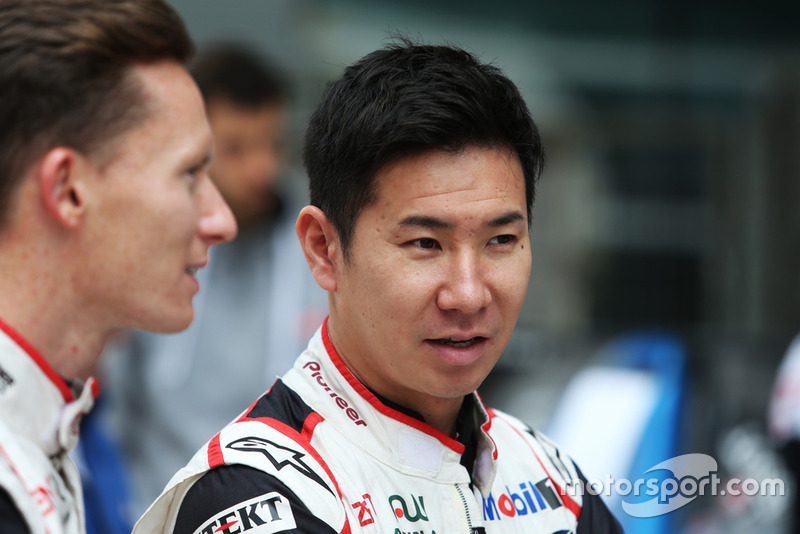 An agreement is expected to be finalised later this week, but team owner Wayne Taylor refused to be drawn on whether Alonso would form part of his line-up.

"I have no agreement in place with Alonso to drive in the Daytona 24 Hours and I only make announcements when everything is signed, sealed and delivered," he said.

Taylor explained he had "five potential candidates" for the additional seat alongside full-season drivers Taylor and van der Zande, but would not comment on whether Alonso was one of them.

He also played down his links with GM brand Cadillac, pointing out that WTR was a customer team rather than a factory-backed operation.

Speaking after his ride swap with NASCAR star Jimmie Johnson in Bahrain, Alonso dropped another firm hint that he is intending to return to Daytona as part of a 2019 schedule that currently comprises three WEC rounds and a second attempt at the Indianapolis 500.

"Potentially it is possible," he said. "I think still looking at the options together with McLaren as well.

"At the end I am a McLaren driver also next year and as I said, the full priority is the Indy 500, so we need to accommodate a few things – it is not that I want to go by my own in all the decisions. I want to have the support from everyone."

WTR is no stranger to running high-profile guest stars at Daytona, as NASCAR legend Jeff Gordon was part of its race-winning 2017 driver line-up alongside Taylor brothers Jordan and Ricky and Max Angelelli. 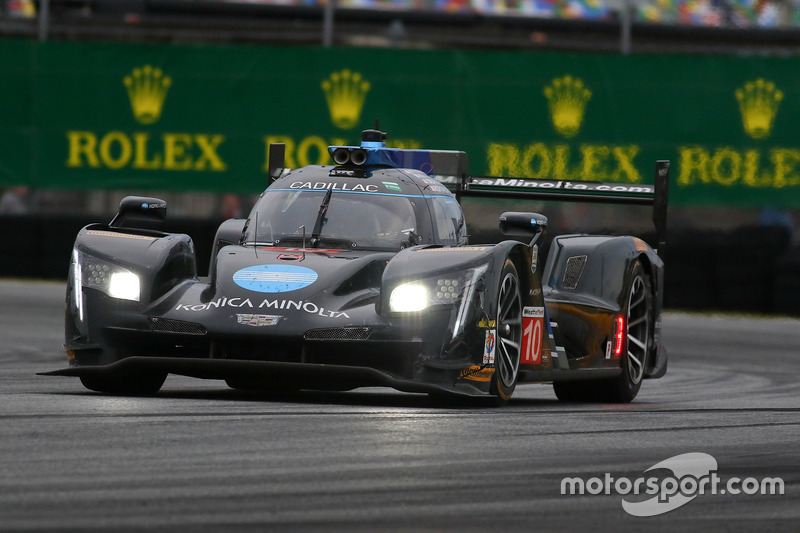 Why the perception of Alonso's Aston Martin switch has transformed

Taylor: “Lots of questions” ahead of latest Rolex 24 bid

WTR confident, wary ahead of Daytona Taylor: “Lots of questions” ahead of latest Rolex 24 bid