Alonso got his first taste of the Cadillac DPi-V.R car in testing at Daytona on Friday morning, and spoke to the media ahead of the afternoon’s second session.

“The expectation is higher, but we will see at the end,” said Alonso, who shares the WTR machine with Jordan Taylor, Renger van der Zande and his Toyota WEC colleague Kamui Kobayashi. “I think I’m in a much better position this time than last year.

“This year I take all the experience and learning from last year – traffic management, fuel saving, how the US safety cars work – it’s all going to be useful. Let’s say that changes the approach of the race.

"Last year [at Daytona] was about preparation for Le Mans. This year is now about winning.

Read more on the Daytona 24 Hours:

“[Last year] was my first endurance race of my life, my first closed-cockpit experience, and now I’m ready to enjoy it a little bit more. So far it’s been great, the target this year is definitely to be a bit more competitive on the track side. I’m happy that we can be in a good position.

“I was confident about racing here last year, but the environment in this team, the success they’ve had in the past, how professional they are, and how they approach every session, that makes me more confident.

“I’m in a more competitive environment this year with this team. I know how 24-hour races work, and how difficult it is to predict what will happen. So we need to be calm and execute the race in the best way we can.” 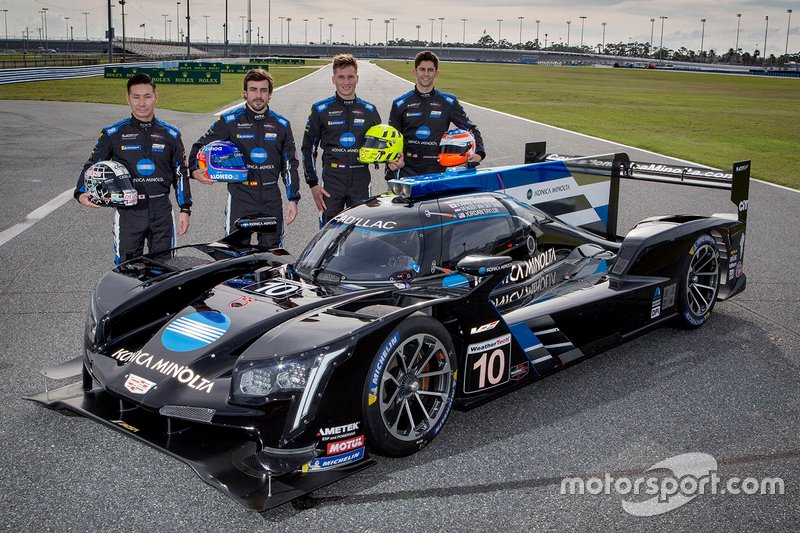 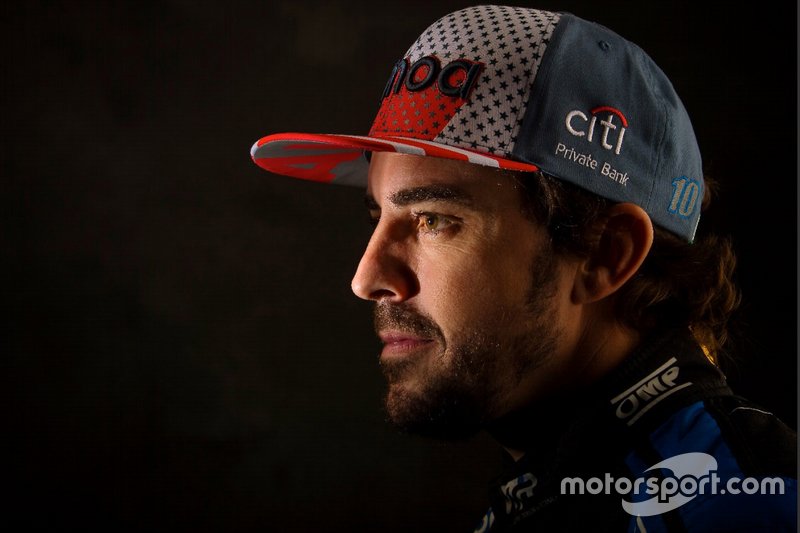 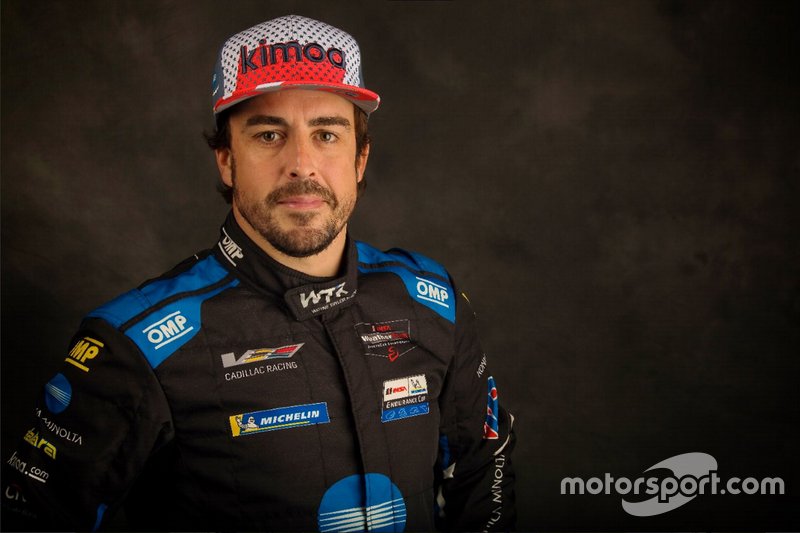 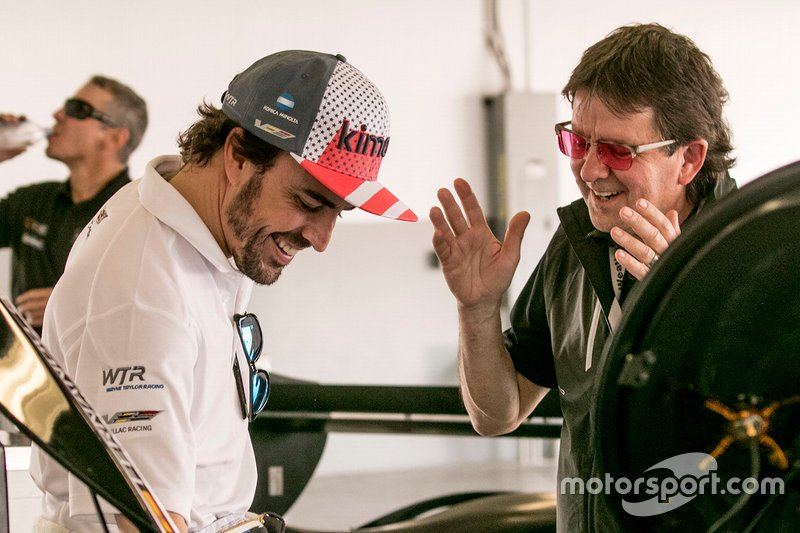 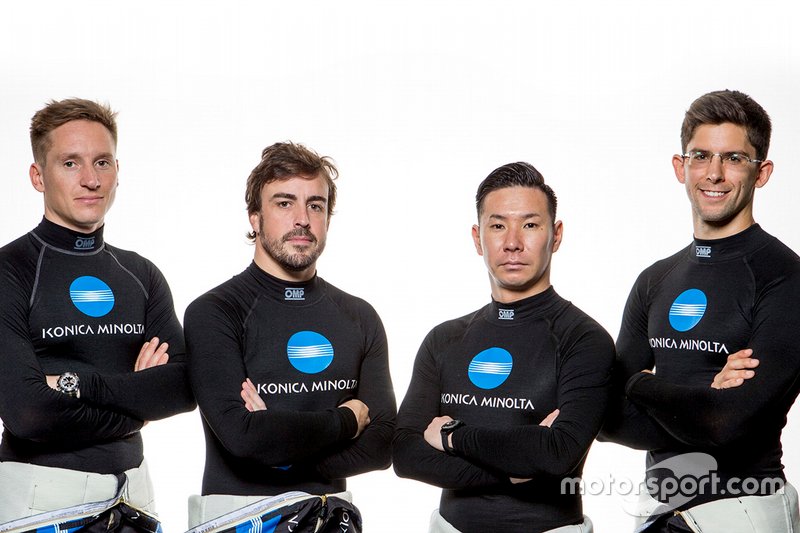 How Taylor signed Alonso and Kobayashi

Team boss Wayne Taylor also spoke about the tortuous process of assembling his “dream team” line up for the 2019 running of the American sportscar classic.

He said: “Last year Zak Brown introduced me to Fernando, obviously I knew who he was, and we didn’t really discuss anything after that but a couple of weeks after that I phoned back and asked if he’d be available, and that took about another three months before we could talk again, because they were in the middle of their season. All of sudden it started to come together, then it went away again.

“I had to get a third driver, so the crew looked through all the WEC and all sportscar racing, not only to look at who was fast over one lap but over long periods of time, and clearly that person was Kamui Kobayashi.

"I’d never met him in my life before, didn’t know him at all, but I rang him and suddenly realised it was 2am where he was, so I put the phone down. I thought I was going to wake him up, but he calls straight back – and I say would you be interested in driving for me and he says ‘yes’, and that contract basically happened overnight!

“And then through McLaren and Zak, there were some issues and it looked like we wouldn’t be able to get him, all very disappointing, and then I get a text asking ‘is there still a seat for him?’ And I said ‘there’s always a seat for him’. We quickly made a deal, though Zak, McLaren and Fernando.”