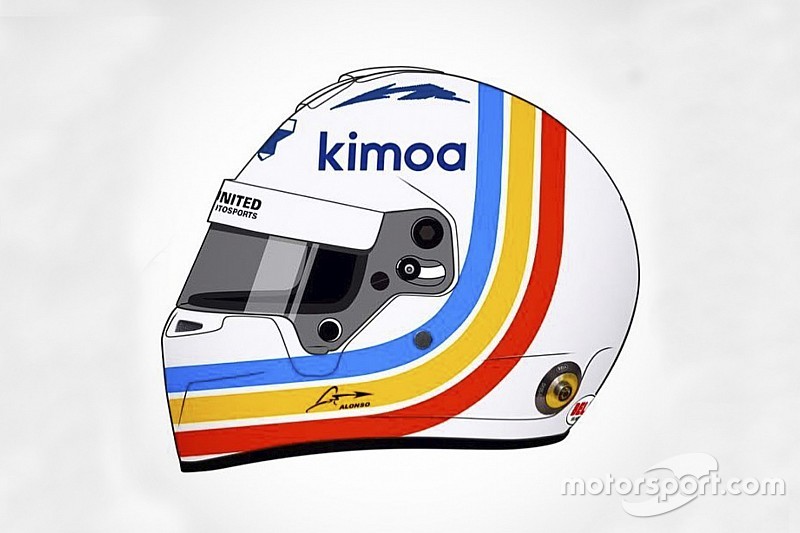 Two-time Formula 1 world champion Fernando Alonso has revealed the new helmet design he will use for his first attempt at the Rolex 24 Hours at Daytona this month.

The design is similar to the special version he wore in last year’s Indianapolis 500 and United States Grand Prix, using a white background instead of black and without the front striping across the top of the lid. 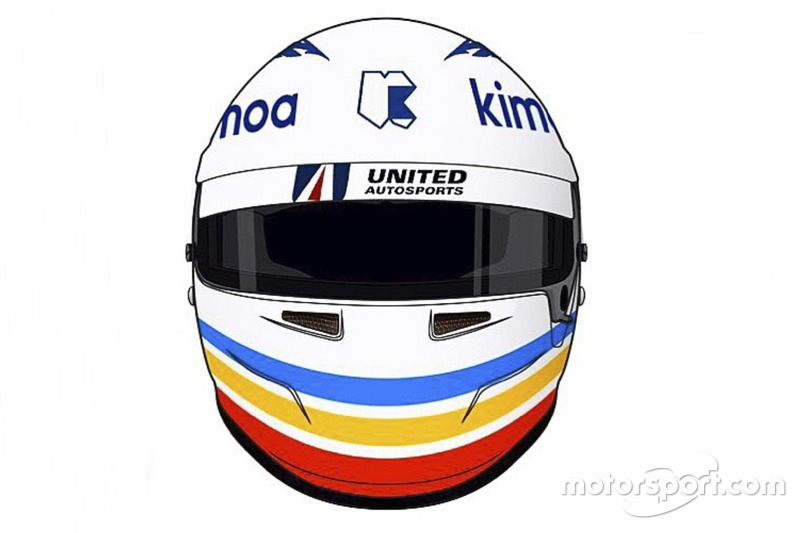 The rear of the helmet shows Daytona International Speedway’s tri-oval, while the stripes reflect the Asturias region’s associated colours as per his regular design. 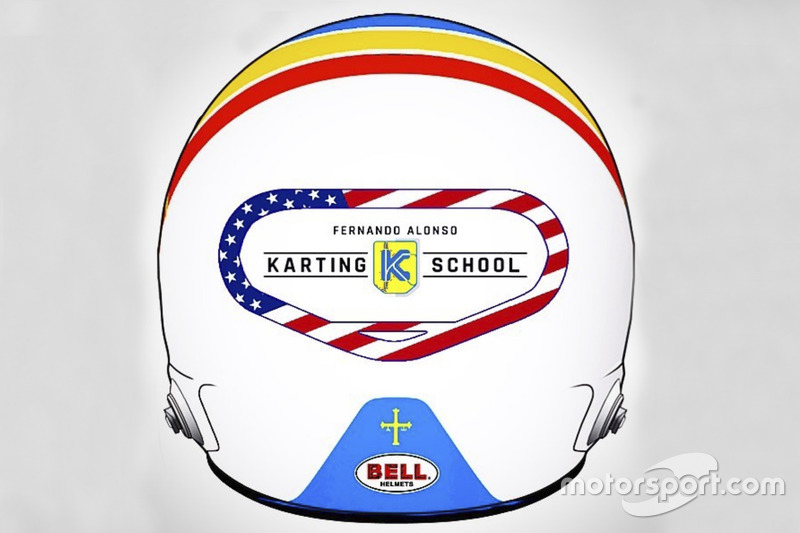 Alonso will hit the Daytona track for the first time in his United Autosports Ligier JS P217 in this week’s Roar before the 24 official test, which begins on Friday.

Alonso “out of my comfort zone” in Daytona 24 Hours

Norris aims to prove himself to Alonso at Daytona