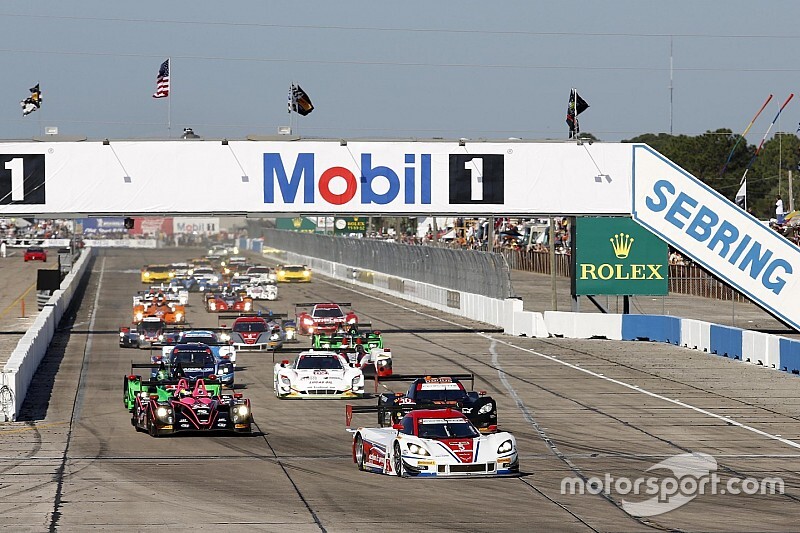 Outgoing IMSA president Scott Atherton has called his role in the unification of North American sportscar racing as the biggest achievement of his 20-year involvement in the discipline.

Atherton, who is standing down as IMSA president at the end of the year, described the creation and subsequent success of what is now called the WeatherTech SportsCar Championship as the "most rewarding, most satisfying" period of his career.

He explained that he fielded the initial approach from Grand-American Road Racing boss Jim France about taking over the American Le Mans Series, which he ran for Don Panoz, during the course of 2012.

"Having started that dialogue myself with Jim France approaching me, the two of us had some very private offsite meetings even before I raised it to Don's attention," he said.

"Really having the outline of what a merged entity would be, scribbled out on a yellow pad, before going in to talk to Don about what was potentially capable of happening, without question that is the highlight."

The process resulted in the creation of what was initially called the Tudor United SportsCar Championship for the 2014 season, before it adopted its current moniker in 2016.

"And I would say the second highlight is the outcome of that merger and what we've been able to do as a whole since then," he added.  "I'm confident that we'll continue to grow and prosper — it's never been in a better place."

Atherton said one of the lowest points of his time at the helm of the ALMS and now the IMSA series was the phone call from Audi Sport boss Wolfgang Ullrich to tell him that the German manufacturer was withdrawing from the former ahead of the 2009 season.

"It was Thanksgiving Day when my cellphone rang, and I looked down at the screen and it was Dr Ullrich," recalls Atherton.

"The first words were 'Scott, there's something wrong with your phone system — I keep trying to dial your office and there's no answer'. I explained to him that it was Thanksgiving Day holiday here in the States and the office was closed.

"He paused for about one second and said, 'well, unfortunately, I have bad news: I'm calling to tell you that Audi is withdrawing from the ALMS'."

Atherton, 59, joined the Panoz Motor Sports Group to run the ALMS at the end of its inaugural season in 1999. He was recruited from the Penske organisation where he had run the Nazareth and Fontana circuits.

A successor who will work alongside IMSA CEO Ed Bennett will be announced in the wake of next month's Petit Le Mans series finale at Road Atlanta.

Atherton will remain on the IMSA board of directors and continue to oversee its relationship with Le Mans 24 Hours organiser and FIA World Endurance Championship promoter the Automobile Club de l'Ouest. 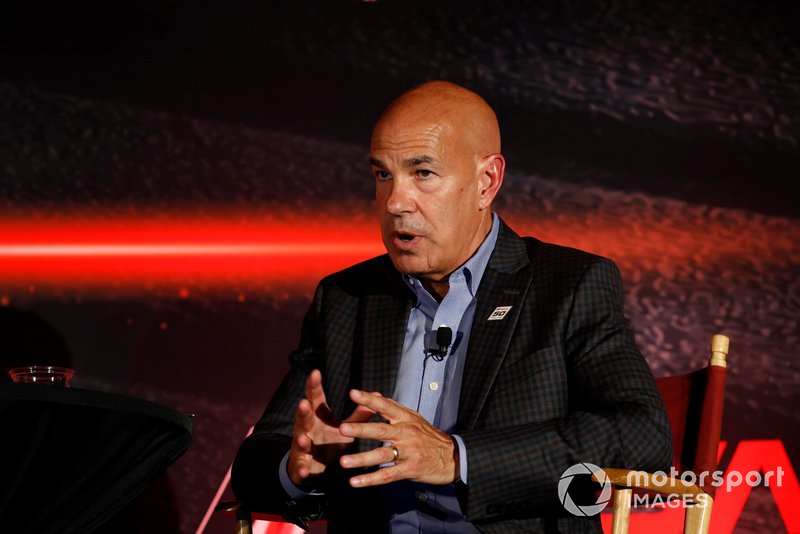 Scott Atherton at the IMSA State of the Series announcements