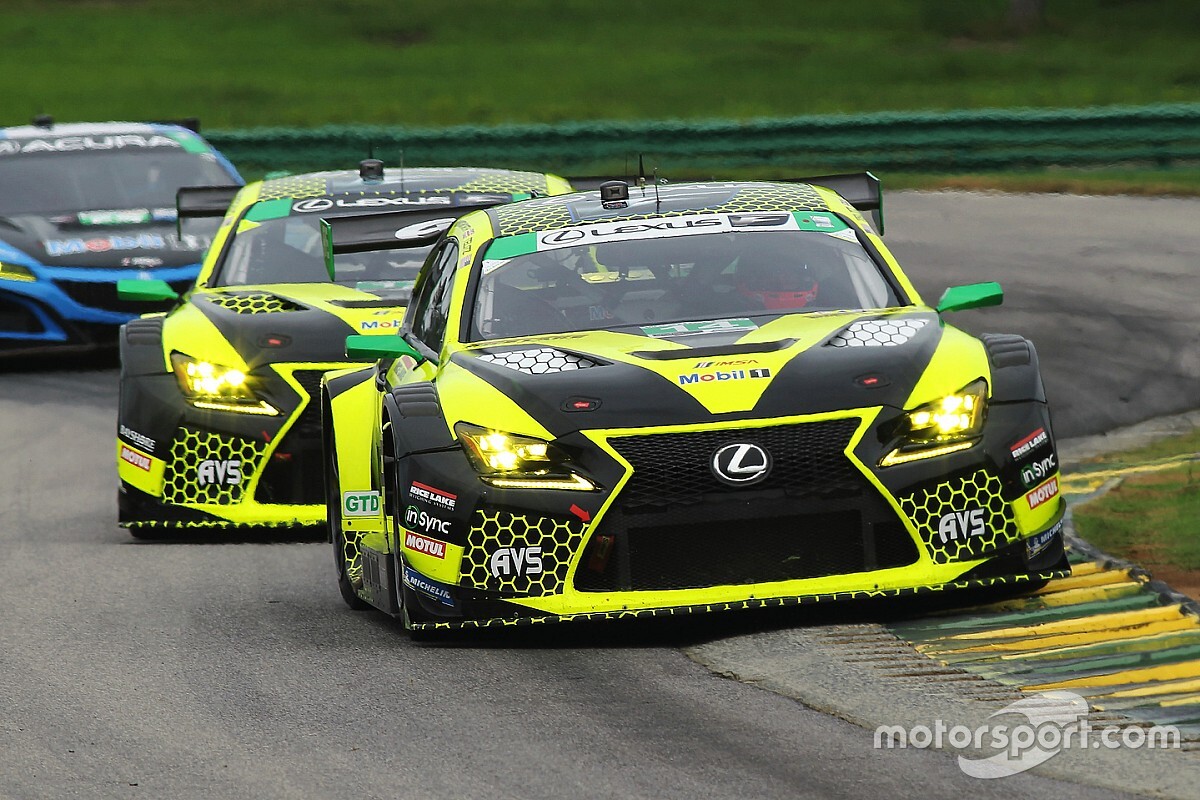 The AIM Vasser Sullivan Lexus team has reshuffled its driver line-ups for next weekend's IMSA WeatherTech SportsCar Championship round at Road Atlanta, splitting up Jack Hawksworth and Aaron Telitz.

Hawksworth and Telitz have won two of their four races in the GT Daytona class together since being paired up in the #14 Lexus RC F GT3 for the second round of the season, the WeatherTech 240 at Daytona International Speedway.

The duo won that event and then added another victory in the following race, the Cadillac Grand Prix of Sebring, and were also on the podium at Road America.

However, AVS has announced that Telitz will return to the sister #12 Lexus for next weekend's six-hour Grand Prix at Michelin Raceway Road Atlanta alongside Frankie Montecalvo and Townsend Bell, as he did in the season-opening Rolex 24 at Daytona.

Hawksworth will be joined in the #14 car by Michael de Quesada, one of his Rolex 24 co-drivers, and team newcomer Daniel Morad. 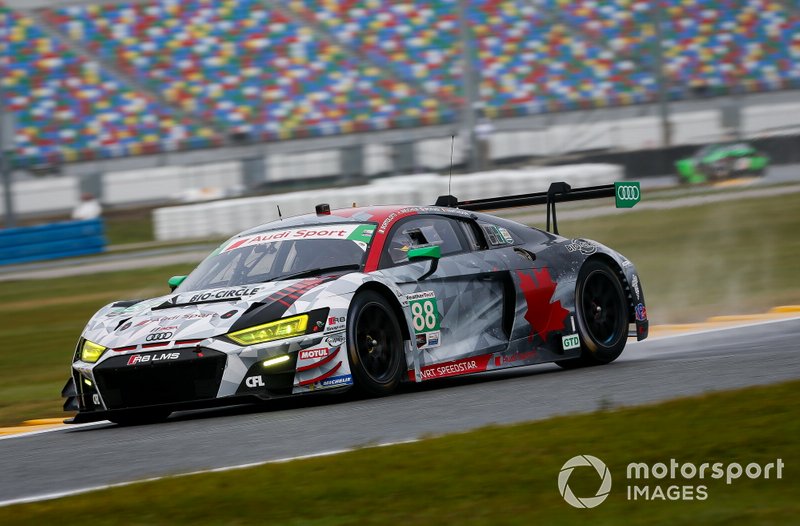 Canadian Morad appeared in the Rolex 24 for the WRT Audi team, finishing third in the GTD class alongside Mirko Bortolotti, Rolf Ineichen and Dries Vanthoor, and last year he contested all four Michelin Endurance Cup events for Land Motorsport, also in an Audi.

“I want to thank AVS for helping me pull this together. The team is really performing this season, and I’ve been focused on making my debut with them the best it can be.”

The former IndyCar pilot is level with Meyer Shank Racing Acura duo Mario Farnbacher and Matt McMurry, who finished second in class for a second race in a row at VIR.

Telitz is three points behind Hawksworth because he, Montecalvo, Bell and Shane van Gisbergen only finished 12th in class in the Rolex 24, while Hawksworth and his teammates, de Quesada, Parker Chase and Kyle Busch, were ninth.

Bell and Montecalvo are just a further four points behind Telitz, and a single point ahead of VIR winners Bill Auberlen and Robby Foley in the Turner Motorsports BMW M6 GT3.