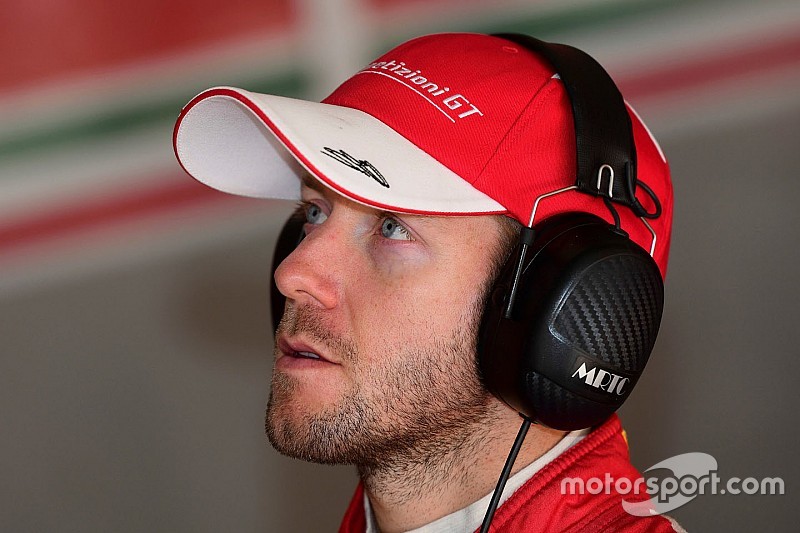 Sam Bird will return to the Rolex 24 at Daytona this month after being added to the Scuderia Corsa team's line-up for the American endurance classic.

That year, Bird raced in a Prototype Challenge-class Oreca run by Starworks Motorsport, finishing fifth in class and 24th overall.

“With this driver line-up and the proven success of the 488 GT3, I am confident that Scuderia Corsa will defend our championships this year," said team owner Giacomo Mattioli.

"The GTD field has expanded this season to factory entries and we welcome the challenge. 2017 marks the 70th anniversary for Ferrari and there is no better way to celebrate than success at the race track, where it all began."

Scuderia Corsa moves up to GTE Pro at Le Mans

Scuderia Corsa moves up to GTE Pro at Le Mans