BMW works driver Tom Blomqvist has been forced to withdraw from next weekend's Rolex 24 at Daytona owing to delays securing a visa. 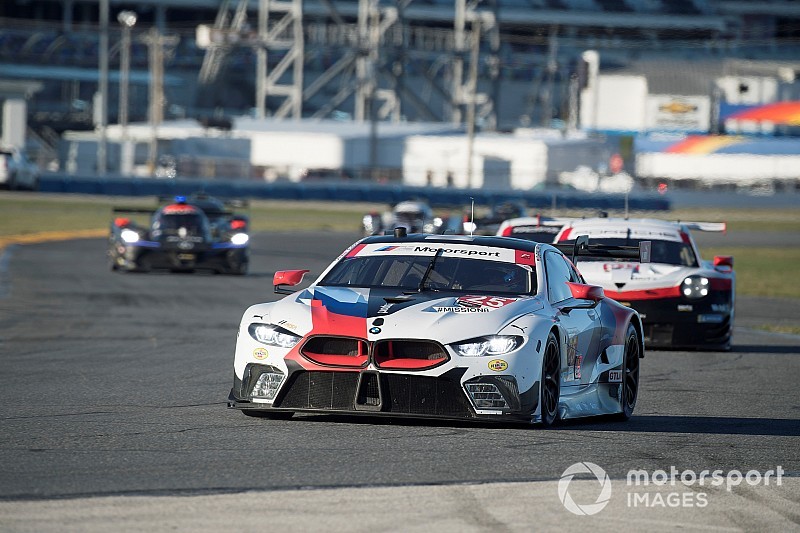 Blomqvist was set to share the #25 BMW M8 GTE with Connor de Phillippi, Philipp Eng and Colton Herta for the IMSA WeatherTech SportsCar Championship curtain-raiser, having been named as a fulltime driver for the car last year.

The Briton's place will be taken by Augusto Farfus, who will make his fifth Rolex 24 start with BMW.

A BMW statement said Blomqvist, who took part in the Roar Before the 24 test earlier this month, is expected to rejoin its IMSA line-up from the following round in Sebring onwards.

“I’m very disappointed that I am unable to race at Daytona,” said Blomqvist. “I will be back home with my fingers crossed for the whole team and looking forward to returning at Sebring.”

Farfus, who is part of BMW's FIA World Endurance Championship lineup, added: “I love the Rolex 24 at Daytona. I know the team, the car and the circuit very well and am ready for this challenge.”

Jesse Krohn and John Edwards are sharing the sister #24 M8 GTE, and are joined for the Rolex 24 by Aussie Supercars star Chaz Mostert and two-time CART champion Alex Zanardi. 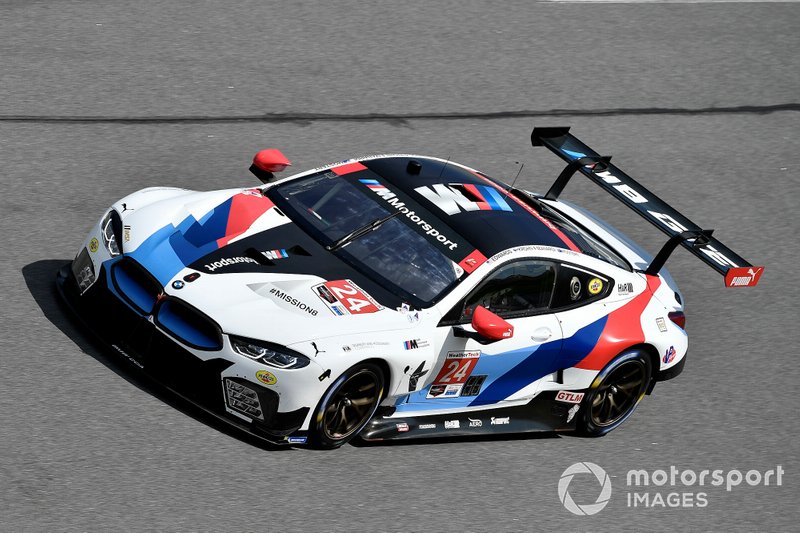