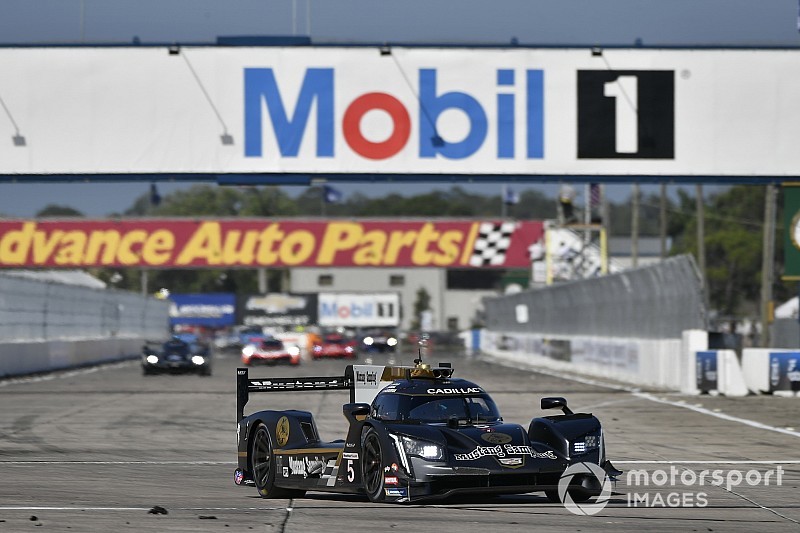 Ex-Formula 1 driver Brendon Hartley admits pulling double WEC and IMSA Prototype duties at Sebring this weekend on his return to sportscar racing is going to be a "challenge".

Hartley, who lost his Toro Rosso Formula 1 seat at the end of last season, is standing in for Jenson Button at both the Sebring and Spa WEC races at the SMP Racing LMP1 squad in the #11 BR Engineering BR1 alongside Vitaly Petrov and Mikhail Aleshin.

The Kiwi racer in addition has been drafted in to join Action Express Racing IMSA full-timers Joao Barbosa and Filipe Albuquerque in the Mustang Sampling-backed #5 Cadillac DPi-V.R for the IMSA Sebring 12 Hours.

On Thursday night, Hartley and Aleshin qualified the #11 BR1 fifth for the WEC grid, which kicks off at 1600 local time on Friday, before Albuquerque qualified the #5 Cadillac fourth for Saturday's IMSA race.

Hartley told Motorsport.com: "It dawned on me the last couple of days the schedule is going to be very intense for me, and the challenge of jumping between cars on the same weekend is not easy.

"But I see it as a positive. Before I hopped in the Cadillac I’d already done a lot of laps around the track [in the BR1 during Wednesday practice], so there were less unknowns.

"I’ve got my wife [Sarah] helping out, she’s gonna make sure I’m hydrated and I’m in the right place at the right time. Both teams are professional, they know that’s the deal and they’re looking after me."

On how different the Cadillac and BR1 are to drive, Hartley added: "The drivetrains are very different, but it’s the same [Dallara-derived] chassis actually, which is helpful, and the levels of downforce are less restricted in LMP1.

"They are different animals to drive, so it’s a challenge to jump between both and be straight on the pace, especially with systems, pitlanes in different places… but I’m up for it." 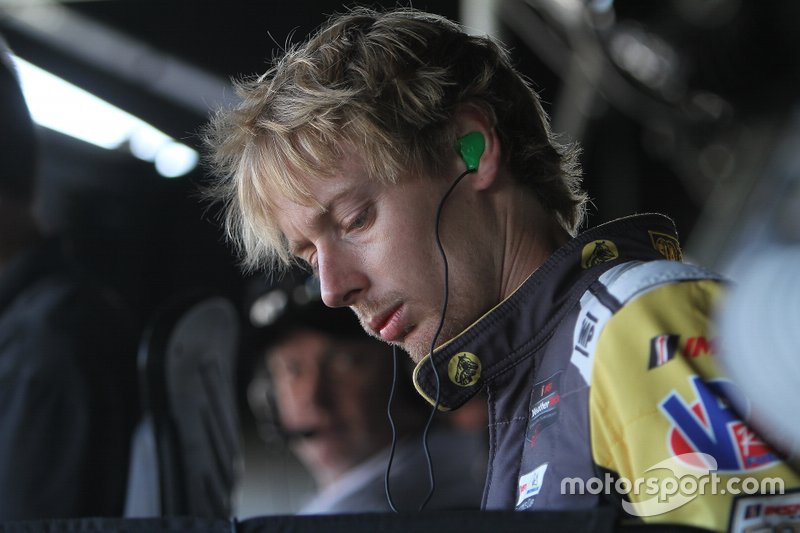 Another driver gearing up for double duty in Sebring is Harry Tincknell, who is dividing his time between the Chip Ganassi Ford GT squad in WEC and Mazda Team Joest in IMSA.

The Briton - who is having to again skip the Mid-Ohio IMSA race in May owing to a clash with the Spa WEC race - says the fact Multimatic is involved in both the Ford and Mazda programmes has made his life easier at Sebring so far.

"I’m under no illusions that it will be the most physical and mentally demanding weekend of my career so far," Tincknell told Motorsport.com.

"It’s not so much the physicality of the car, it’s more remembering the right pitlane, how the steering wheel functions on the car. It sounds silly but when you’re under pressure it’s easy to make silly mistakes. Things like braking points you slide into fairly seamlessly.

"It helps both programmes have Multimatic involvement in a big way, so I’m able to seamlessly move from one to the other."

"The GT is obviously very solid, and the driving characteristics are similar even though one is 400kg lighter. It’s not been too bad." 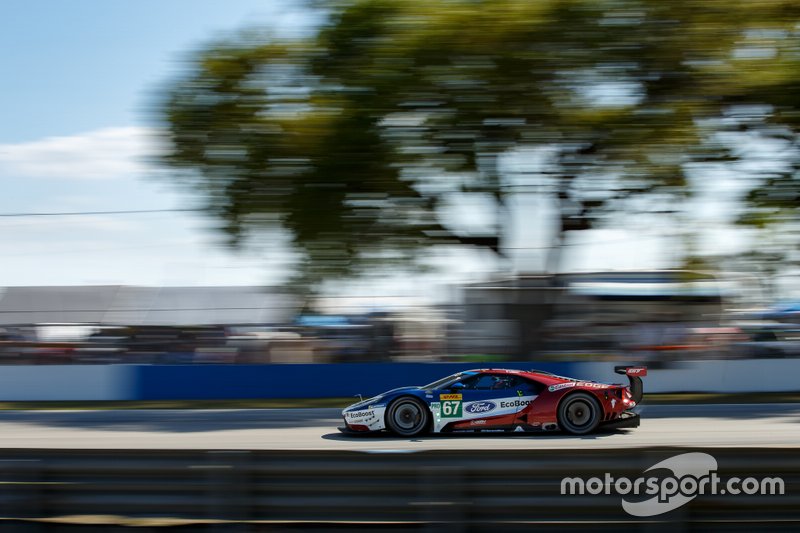