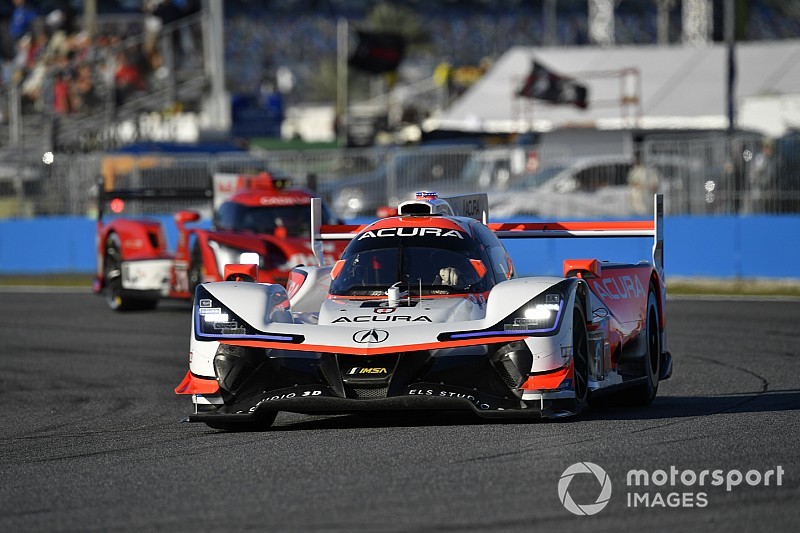 Acura Team Penske heads into the Rolex 24 at Daytona as the favourite and had been hiding its pace in the run-up to qualifying, believe some Cadillac drivers.

The two Acura ARX-05s qualified second and third on Thursday, behind only the leading Mazda RT24-P, a result that Ricky Taylor admits exceeded the team’s expectations.

Cadillac’s top representative was the #31 Action Express Racing car in fifth, 0.748 seconds off the pace and one place ahead of the #10 Wayne Taylor Racing machine.

That prompted WTR driver Fernando Alonso to suggest that the Balance of Performance handed to the Cadillac DPi-V.Rs was preventing his team from taking the fight to Mazda and Acura.

Alonso’s teammate Renger van der Zande described Acura as “for sure” the favourite and echoed the Spaniard’s concerns about the BoP handed to the Cadillac DPi-V.R.

He highlighted the Cadillac’s 3mph deficit in the speed traps compared to the lead Acura.

Van der Zande told Motorsport.com: “If you look at the speed of the Cadillacs compared to the Acuras and the Mazdas on the straights, it’s really bad.

“At every restart they are gonna blow by us if they are behind us. The raceability of our BoP is bad. We are quite fast in the corners, maybe this why the laptime is good.”

Asked if Cadillac had pushed to the limit in the Roar test, he replied: “That was our pace, we pushed really hard. That was it. Mazda did the same.

“Acura slowed down. I think they [still] have something in their pocket.” 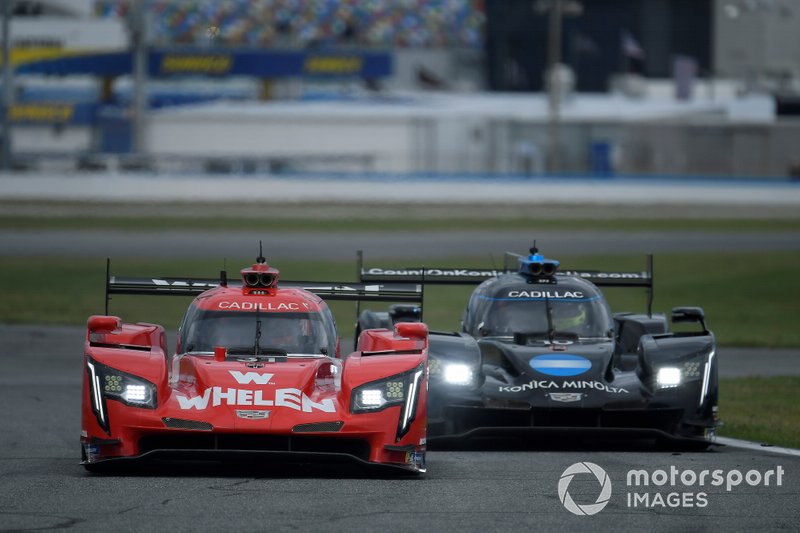 “We are not the favourites,” Derani told Motorsport.com. “It’s more a race for Acura to lose than for us to win, because they’ve been hiding and they show up in qualifying.

“But I really hope, even though we don’t have the raw speed, we have a car that will be there to the end and also a car that is strong on race pace.”

Acura driver Dane Cameron however denied his team begins the race as favourite and believes the Cadillacs will still be strong contenders come race day.

“I thought some of [the Cadillacs] would be a little bit closer,” Cameron told Motorsport.com. “It depends on how focussed people are on qualifying.

“Typically the #10 [WTR] car doesn’t qualify that well here but they are always there in the race. Same with the Action Express cars.

“You can’t count them out for sure, and I think the true pace of everybody will come out in the race. We fully expect them to be in the thick of that fight.”

One of Cameron’s teammates in the #6 Acura, IndyCar star Simon Pagenaud, admitted the ARX-05 is at an advantage in a straight line but feels the Cadillacs will be able to claw back the lost ground with superior speed in the infield.

“I think the Cadillacs will be there at the end for sure, they are always there, they are going to be really hard to beat,” the Frenchman told Motorsport.com.

“There are vast differences between cars. The Mazda is super-quick over a lap, we have good top speed, and the Cadillac has the torque out of the corners.

“Top speed is really good on our car but in the infield we’re at a disadvantage behind the GTs, because they come out of the corners really well too and it’s hard to clear them.

“We could lose a lot of time on the infield and gain it back on the banking. It’s the name of the game.” 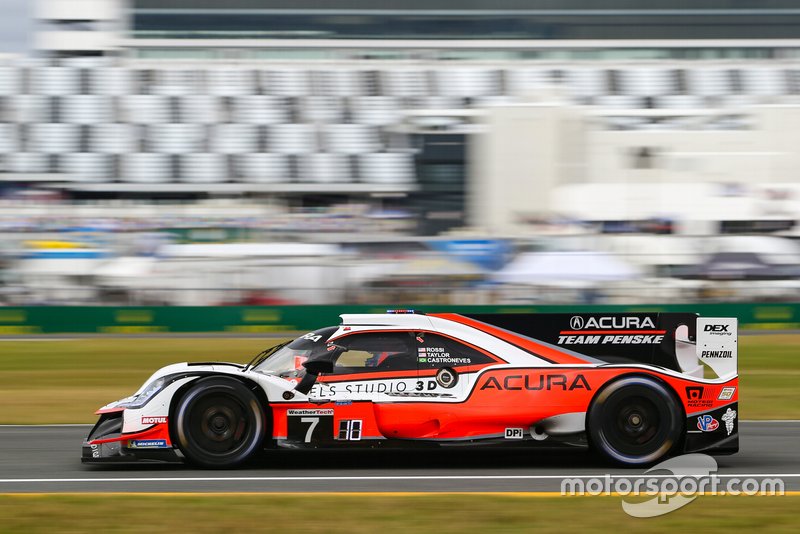