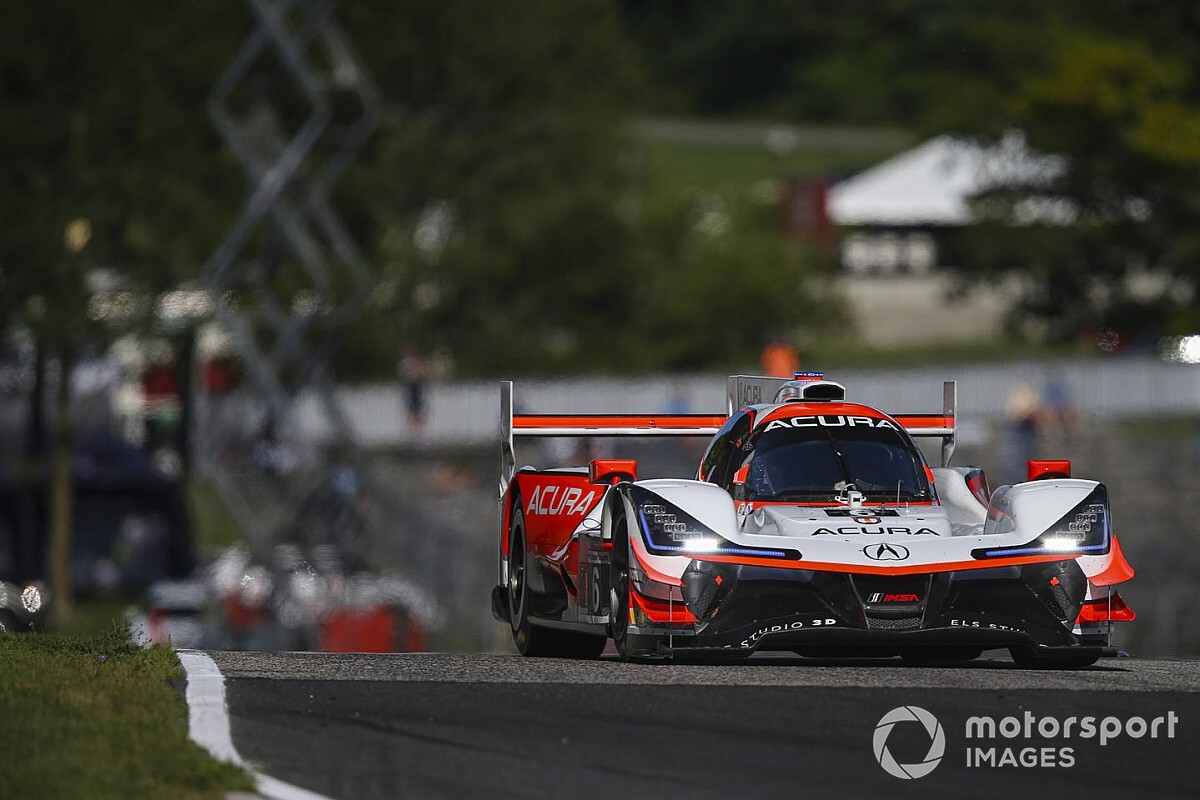 Dane Cameron emerged 0.165sec faster than his Acura Team Penske teammate Ricky Taylor in the IMSA WeatherTech SportsCar Championship’s second practice session at Road America, and more than half a second clear of the next fastest car.

The Sebring-winning Cadillac DPi-V.R of Action Express Racing was fourth in the hands of Pipo Derani, fractionally faster than Harry Tincknell in the second Mazda of Harry Tincknell, while Renger van der Zande put Wayne Taylor Racing into sixth, ahead of Joao Barbosa and Tristan Vautier in their JDC-Miller Motorsports Cadillacs.

GT Le Mans saw another Sebring winner, Oliver Gavin, emerge top for Corvette Racing, his C8.R lapping a quarter-second faster than Frederic Makowiecki’s best effort in the #911 Porsche 911 RSR-19, and 0.3 ahead of Jordan Taylor in the second mid-engined ’Vette.

Laurens Vanthoor’s Porsche was fourth, comfortably ahead of the two BMW M8 GTEs.

In GT Daytona, Robby Foley had a fast ‘off’ on the run to Turn 5, debris having cut a brake line, according to Michelin's Tony Di Zinno. The resulting impact with the wall not only caused damage to yesterday’s pacesetter but also brought out the red flag.

The Turner Motorsports machine’s time, however, was enough to keep it in third for the duration of the session, behind the Lexus RC F GT3s. The AIM Vasser Sullivan cars have suffered a 9hp drop since their wins at Daytona and Sebring but local star Aaron Telitz and Frankie Montecalvo remained well ahead of the opposition.