Canadian Notebook - Highs and lows for Canadians at Sebring 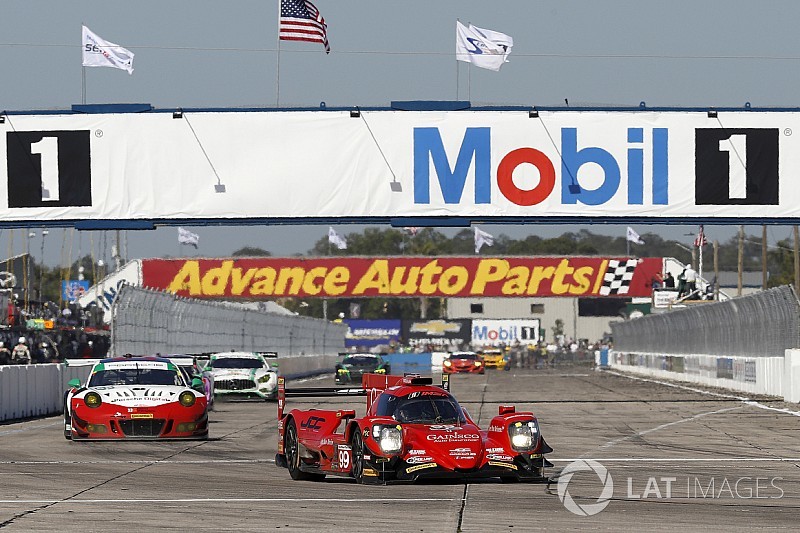 Canadians who competed in the 12 Hours of Sebring, Round 2 of the 2018 WeatherTech SportsCar Championship experienced highs and lows.

In the main event, the 66th Annual Mobil 1 Twelve Hours of Sebring Presented By Advance Auto Parts, the highest finishing Canadian was Mikhail Goikhberg who co-drove the No. 99 JDC-Miller Motorsports
ORECA LMP2 with Chris Miller and Stephen Simpson to seventh place overall, and seventh in the Prototype category.

Mikael Grenier, Kenny Habul and Thomas Jäger claimed 26th place overall, and 10th in the GTD class, in their No. 75 SunEnergy1 RacingMercedes-AMG GT3.

Paul Dalla Lana, Daniel Serra, Pedro Lamy and Mathias Lauda crossed the line in 28th place overall, and 12th in GTD, aboard their No. 51 Spirit of Race Ferrari 488 GT3.

However, Montreal’s Kuno Wittmer got his revenge in the round of the Continental Tire SportsCar Challenge where he and teammate Rodrigo Sales got first place in the TCR class. They drove their Compass Racing No. 77 Audi RS3 LMS to victory when the sister car - that was leading - ran out of gas with just a few corners to go in this two-hour race!

Disaster struck for Jesse Lazare and Corey Fergus in the same race. They started in fourth place, ran a different strategy, but were forced into retirement when another car slammed into their MIA-prepared McLaren 570S with just minutes to run in the event.