More Canadians to contest the 2017 24 Hours of Daytona 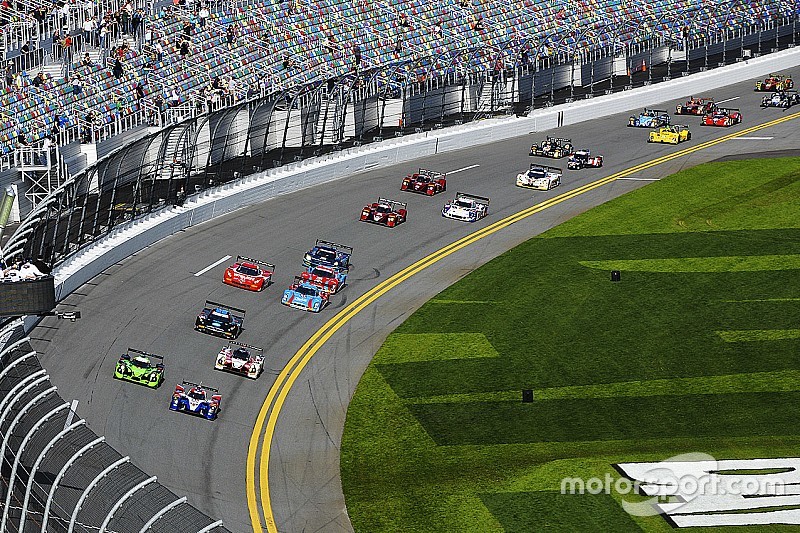 The list of Canadian drivers who will compete in this year’s edition of the Rolex 24 Hours of Daytona is getting longer.

Several Canucks traditionally compete in this long-standing, legendary endurance event, the opening round of the IMSA WeatherTech SportsCar Championship. In addition to Kuno Wittmer and 2012 DTM champion Bruno Spengler, Zach Claman DeMelo, Jesse Lazare and Daniel Morad will make their debuts in the GTD category on the Daytona road course.

The 18-year-old DeMelo will be co-driving the No. 36 Lamborghini GT3 Hurracan entered by DAC Racing of Montreal’s Emmanuel Anassis. DeMelo contested the Indy Lights series last year as part of the Juncos Racing squad, where he classified 8th overall.

Another Daytona rookie is Jesse Lazare who will be co-driving the No. 28 Alegra Motorsports Porsche 911 GT3-R with Carlos de Quesada, Carlos’ son Michael and Daniel Morad. Jesse Lazare captured the US-based Porsche Cup last year while Daniel Morad was crowned champion of the Canadian Porsche Cup in 2016.

Other names will be added soon as final agreements are reached and confirmed. The Roar Before the Rolex 24 (the official practice days) will be held January 6 to 8 while the Rolex 24 at Daytona will take place January 26 to 29.