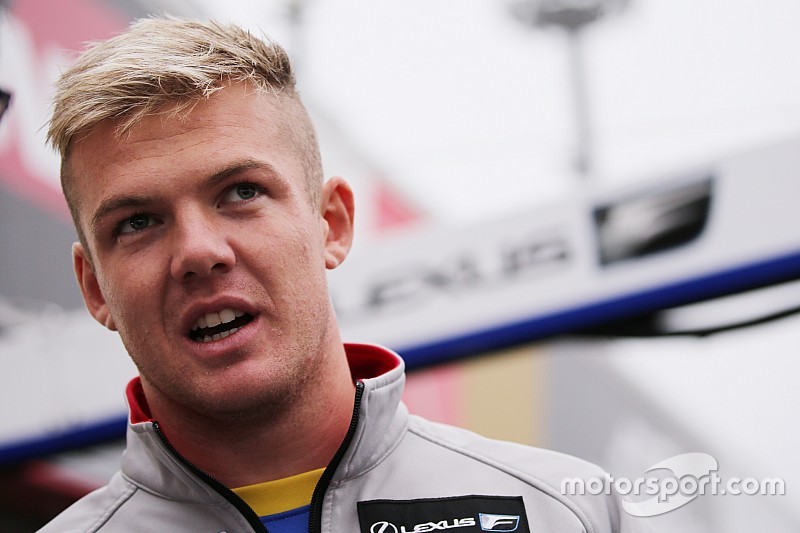 Super GT and Super Formula star Nick Cassidy has been called up to the AIM Vasser Sullivan Lexus squad for the upcoming Rolex 24.

The New Zealander joins a now-completed line-up for the brand new squad, he and Austin Cindric teaming up with the regular IMSA driver combo of Richard Heistand and Jack Hawksworth in the #14 Lexus RC F for the Daytona race.

Cassidy and Cindric are at this point only signed on for Daytona, with the line-up alongside Heistand and Hawksworth for the remaining three Michelin Endurance Cup races not yet confirmed.

In the #12 Lexus RC F, confirmed regulars Townsend Bell and Frankie Montecalvo will be joined by Jeff Segal and Aaron Telitz.

Like Cassidy and Cindric, Segal has only been locked in for Daytona. Telitz, however, will be in the car for all four enduros.