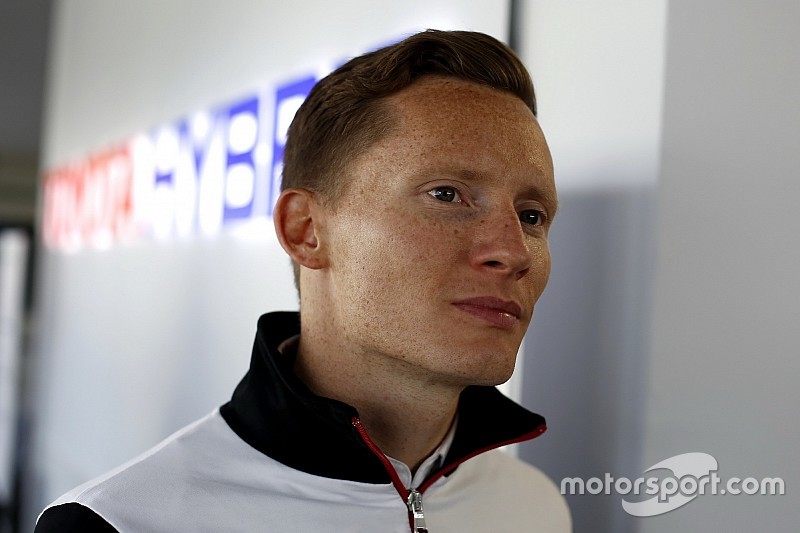 Toyota WEC driver Mike Conway will make his debut in the Rolex 24 at Daytona next month with the Action Express Racing squad.

Conway becomes the third of Toyota's 2016 WEC drivers to sign up for the Daytona race, following Stephane Sarrazin and Sebastien Buemi, who will both race for Rebellion Racing in the American endurance classic.

Also making his Daytona debut with Action Express will be sometime GP3 racer Seb Morris, who spent 2016 racing in the British GT series, earning his spot in the #31 line-up via the Sunoco Challenge.

"Although we haven't worked with Mike before, we're familiar with his background and experience, as well as all his accomplishments.

"Seb is a talented young driver and we're excited to have him as part of our program at Daytona."

Action Express has also confirmed that WEC LMP2 regular Filipe Albuquerque will return to Daytona in the #5 Mustang Sampling car, where he once again joins Christian Fittipaldi and Joao Barbosa.

The trio, along with Scott Pruett, placed fourth overall in the Rolex 24 this year.

"Filipe was with us last season at Daytona and we're happy to have him back in 2017," added Nelson. "We developed a strong relationship with Filipe a year ago, and he was a very good teammate to Joao and Christian.

"He was an asset to our Daytona program and we expect him to again be an important part of our efforts at Daytona this year."

Rockenfeller and Fassler return to Corvette for Daytona and Sebring