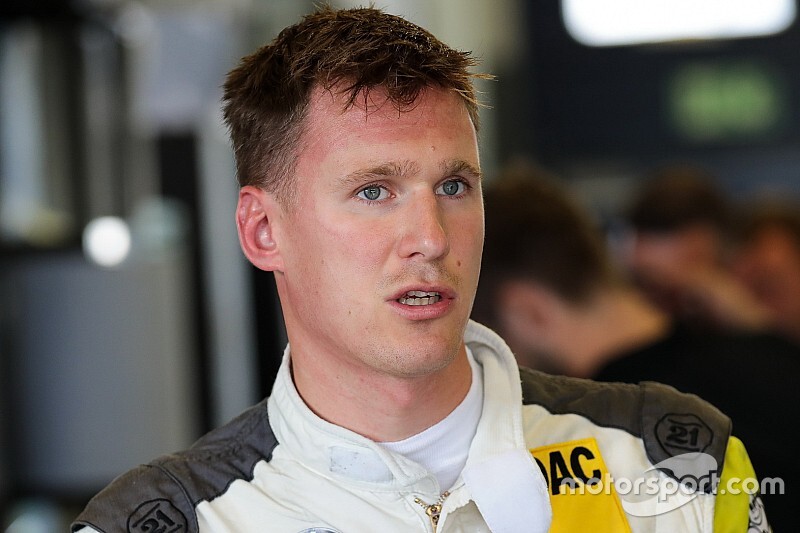 This news means that for the Rolex 24 Hours at Daytona, the Mobil 1 Twelve Hours of Sebring and Petit Le Mans at Michelin Raceway Road Atlanta, the Corvette Racing’s #3 entry will feature two new drivers, as Taylor has replaced Jan Magnussen as a fulltimer and Catsburg’s arrival means the end of Mike Rockenfeller’s four-year spell with the team.

By contrast, the #4 Corvette’s line-up remains intact, with fulltimers Oliver Gavin and Tommy Milner partnering with Marcel Fassler for the fifth straight year.

“These additions give Corvette Racing a strong lineup for the top endurance races in the IMSA GT Le Mans championship – Daytona, Sebring and Petit Le Mans,” said Jim Campbell, Chevrolet U.S. vice president, Performance and Motorsports. “The credentials of Nicky Catsburg and Marcel Fässler speak for themselves. They will be valuable members of the Corvette Racing team in 2020 with the new C8.R.”

He said: "I am extremely happy to be joining Corvette Racing. Ever since I drove the Corvette C6.R in 2011 and the C7.R in 2016 at the Le Mans Test Day, I had this dream of one day joining the factory effort. Corvette is an iconic brand which has been showing great results throughout the years. I have always looked up to the team while racing against them in some of the IMSA races I did. The driver lineups have traditionally been extremely strong and consistent. To now be able to be a part of that makes me really proud."

Fässler returns to Corvette Racing for the fifth consecutive season, having won Daytona and Sebring in 2016 with Gavin and Milner. The three-time Le Mans 24 Hour winner said: “I am very happy to be back with Corvette Racing for another season. It's great to have such a good relationship and teamwork within this program. It is one of the things that sets Corvette Racing apart from other teams.

“It's exciting to be with Corvette Racing every year, but this one will be extra enjoyable with the new C8.R. My first laps in the mid-engine Corvette can't come soon enough!"

Fassler to sub for injured Milner again at Lime Rock

Garcia on emotional Rolex 24 win after bereavements and COVID