Corvette’s Oliver Gavin says this weekend’s Sahlen’s Six Hours at Watkins Glen will be one of the most physically demanding races on the 2019 IMSA WeatherTech SportsCar Championship schedule, as the team seeks its first race win since April last year. 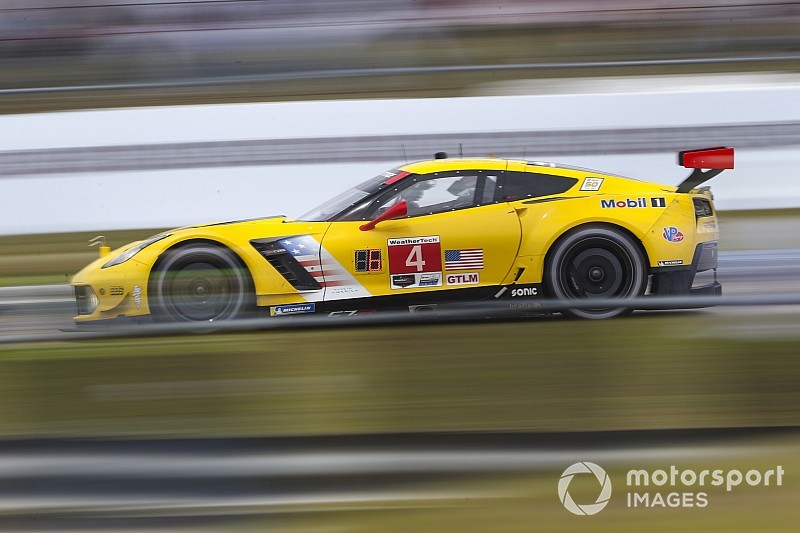 That win on the streets of Long Beach was scored by Gavin and Tommy Milner, while their teammates Jan Magnussen and Antonio Garcia eventually grabbed last year’s GT Le Mans title without reaching victory lane. Their last win came at VIRginia International Raceway in 2017.

The venerable C7.Rs, now in their sixth year of competition, return to the 3.4-mile 11-turn Watkins Glen road course after a near-miss victory at Le Mans, with Garcia/Magnussen sitting second in the championship, and Gavin/Milner in seventh, albeit only 20 further points behind.

Gavin and Milner will be racing a different chassis than they have through the first part of the IMSA season after their co-driver Marcel Fassler’s heavy shunt at Le Mans following a clash with an Amateur driver. Instead they will steer the car that Corvette Racing entered as a one-off in the WEC’s Sebring 1000-mile race in March.

Said Gavin: “We’re going from a track where you are effectively running the lightest on downforce at Le Mans to most probably one of the tracks that we run – if you can – the heaviest downforce. At Watkins Glen it’s all about building your speed and momentum to carry it through the lap. There’s a ton of grip out there and a lot of high-speed cornering at Watkins Glen…

“As a racetrack, it is a huge challenge – six hours for two drivers and one of the physically toughest we do all year.”

Added Milner: “We always say the Monday after Le Mans is when we start thinking about next year’s race, but we also understand that we still have half of the WeatherTech Championship to go. We’re all mindful of that and the challenges it presents.

"When you consider that you have a rough Le Mans – and we did this year – you go back to the U.S. with a renewed amount of eagerness to right the wrongs of what may have happened at Le Mans. It’s the spirit of this team to make each event count.”

Garcia and Magnussen, who won this race in a run of four straight victories for the then-new C7.R back in 2014, has scored podiums in the last three rounds of the 2019 IMSA WeatherTech championship, and this race will mark Magnussen’s 150th race for the team.

He said: “We’re in good shape in the GTLM Championship – P2 at the moment. We’re looking for a win but another championship would be nice. That is the main focus.

“But it has been a while since our last win. We were hoping it would come at Le Mans but it wasn’t in the cards. We’ll have to wait and go for another one at Watkins Glen.”

Garcia praised the squad for the turnaround since Le Mans, commenting: “The challenge is for the team, I have to say. To turn around those two Corvettes and be ready to go 100 percent in 10 days is the biggest challenge. For us drivers to compete at Le Mans and Watkins Glen is not such a big difference. All the pressure is on the team and the crew.

“I’m really looking forward to this race because it’s one of the best tracks on the calendar. We’re going through a period of Le Mans, Watkins Glen and Canadian Tire Motorsport Park… it’s a very nice run of three tracks in a row.” 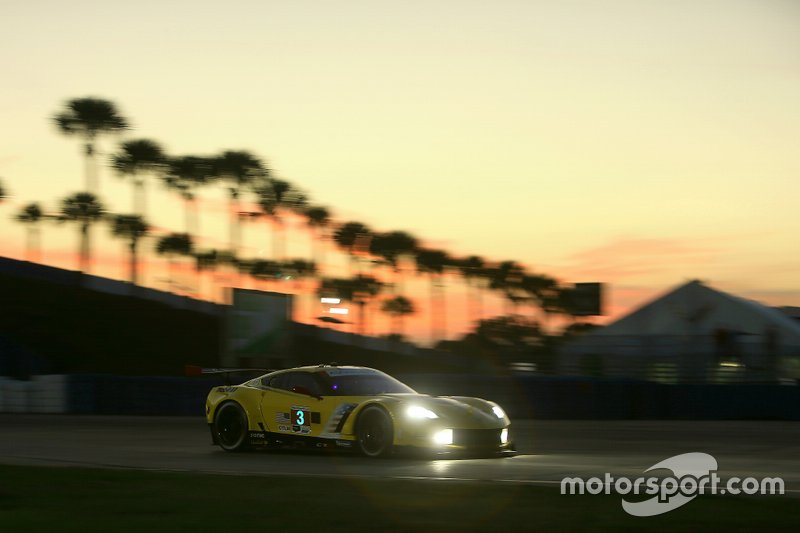