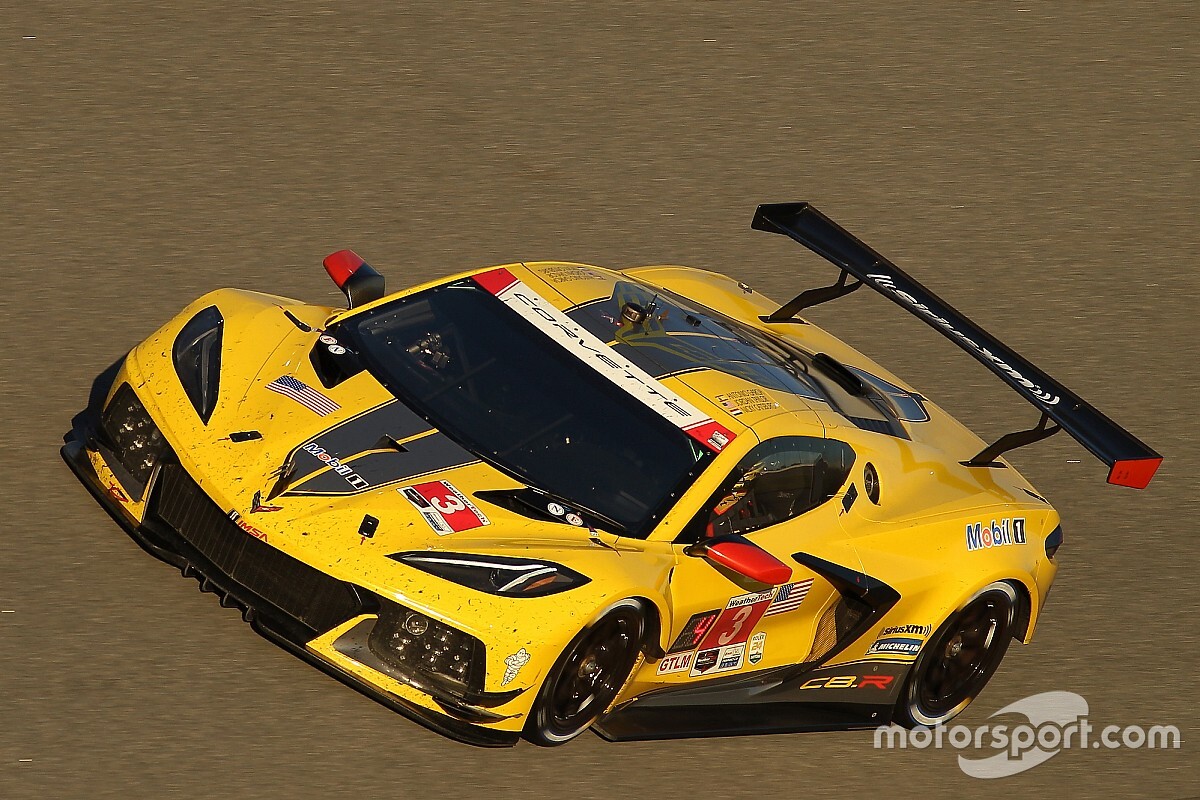 Corvette Racing’s drivers believe that recent work on Chevrolet’s simulator, and the performance of the C8.Rs on their debut in January at the Rolex 24 Hours, are encouraging pointers to form in next week’s WeatherTech 240 at Daytona.

The 2020 IMSA WeatherTech SportsCar Championship restarts next week at the same venue on which it last raced – the 12-turn 3.56-mile Daytona International Speedway sportscar course – before the coronavirus pandemic forced postponement and cancelation of subsequent events.

That race, the debut of the new mid-engined Corvette C8.R, saw Antonio Garcia and Tommy Milner qualify third and fourth respectively, before Garcia, new fulltime teammate Jordan Taylor and endurance extra Nicky Catsburg went on to finish fourth in the round-the-clock classic. The 2016 event winners Milner, Oliver Gavin and Marcel Fassler were less fortunate, however, an oil leak in the 10th hour requiring an engine-out fix.

However, the drivers are happy that Corvette Racing has been able to make progress with the new car since then, despite nationwide restrictions in company activity due to the effects of Covid-19.

“I was able to go to one simulator test last week in Charlotte,” said Taylor. “We weren’t allowed to have engineers there, so everyone was remoted in, so I was basically talking to everyone on a radio. We had one person there to run the simulator.

“That was unique but it was nice to get back to work and working toward the race next week. We had a good showing for the new Corvette C8.R at the Rolex 24. We had a flawless run in our car, so having the opportunity to come back there is a plus. We have spent a lot of time at Daytona and can apply what we’ve learned.”

“We know Corvette Racing has been working since the checkered flag at Daytona,” added Garcia. “For sure we learned a lot at that race. There were some mistakes and the car wasn’t where we wanted it to be. I don’t know what to expect but I’m sure we will be as prepared as we can.

“You go by how the race went at Daytona, and we hope we are fixing the items we identified but we couldn’t test them on track. That’s the only downside to that and having just two hours practice. It will be a challenge, but Corvette Racing is the best team out there. If anyone can do this, it’s this team.”

As well as the relative unknown of applying C8.R’s setup improvements in the real world, the team heads to Daytona with a question mark over tire behavior in summer heat, as opposed to the temperatures encountered back in January.

“It’s going to be so much warmer so we don’t know how the tire is going to react,” said Taylor. “Through all of our Daytona testing it was pretty cool, and even on raceday the highest temperature wasn’t that hot. That will be the bigger thing… how everyone gets their tire in the window to see how they work.

“But I’m sure no matter what race conditions, you’re going to single-stint the tires. Endurance racing suits Corvette Racing with its heritage but they are very good in these strategic races as well. We have the right guys behind us.”

Added Milner: “We’ve only recently been able to get in our professional Chevy simulator to do some setup work for the upcoming races. It’s helpful for the drivers but also for the engineers to explore setup options and different tire temperature and compounds that we’ve found over the years that definitely apply to real life.

“We have quite a new platform and car. So there still is lots of learning and tweaking on things from Daytona and the WEC race at [Circuit of The Americas], so there are a lot of ideas that the engineers want to try. There is nothing like real-life, on-track experience and we’re all looking forward to that next week.”

Looking further ahead, the 12 Hours of Sebring has been shifted from its traditional March date to serve as the season finale, after the 10-hour Petit Le Mans at Road Atlanta which normally caps the season. Milner suggested that having both enduros later in the C8.R’s life-cycle may help, especially given that the restructured IMSA calendar sees an extra 2hr40min race at Sebring later next month.

“Usually our two biggest races in the U.S. are the first two,” he said, “and going into those with a new car is a big test of the car on the team and the drivers.

“Petit Le Mans has always been at the end so no matter if you have a new car or old car, you’ve got it figured out by the end of the season. I would expect that to be somewhat of the case again this year at Petit and Sebring – that the teams and drivers have figured their cars out and should provide for some pretty close racing.

“Sebring is a pretty tough track and we’ll have an opportunity here pretty early on of driving there. We’ve done some testing there with this new Corvette so we have some experience there. Of course more time with the car is better.

“We had the one little problem at Daytona but the team had already identified the issue and made an update and fix for the WEC race in February. Everyone is confident that is solved and fixed…They’ve taken this time as an opportunity to go through the lessons learned from Daytona and Austin to improve pit stop processes and other little details that sometimes get put aside earlier in the season because there often can be bigger things to focus on.

“All through testing, we had a really good car. Daytona showed that the #3 car there was fast and competitive and reliable. That’s what we expected going into Daytona and that’s the feeling I get and the feeling most of the team has now. We aren’t looking to find problems with the car; we’re looking to find ways to make the car faster and win races.” 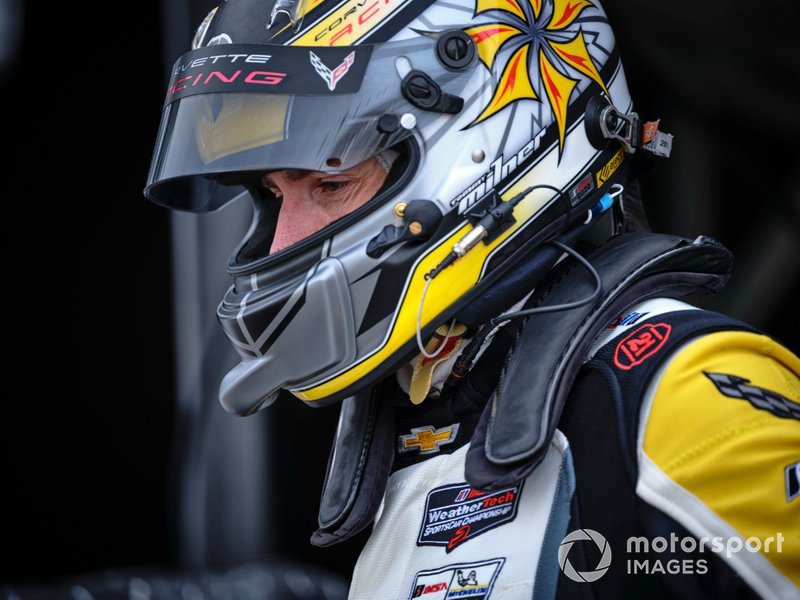