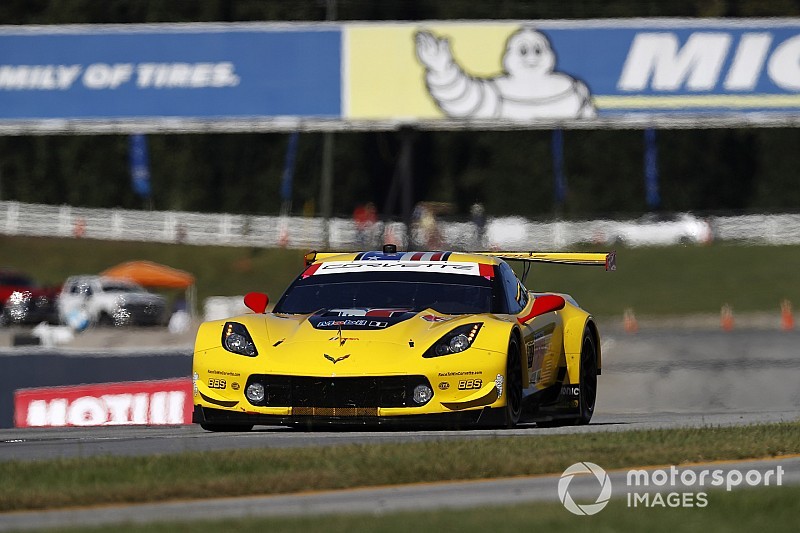 Defending GT Le Mans class champions Antonio Garcia and Jan Magnussen return at the wheel of the #3 Corvette C7.R, while Oliver Gavin and Tommy Milner will once again team up in the #4 car.

For the fourth year in a row, Marcel Fassler and Mike Rockenfeller join Corvette for the opening two rounds of the season, the Rolex 24 at Daytona and the Sebring 12 Hours.

Audi DTM driver Rockenfeller will join Garcia and Magnussen in the #3 car, with Fassler piloting the #4 with Gavin and Milner.

“It’s hard to believe this will be my 11th season with Corvette Racing and eighth as a full-time driver," said Garcia, who took last year's title alongside Magnussen despite not winning a race.

"We have been able to win a lot of races and championships during that time. Obviously Jan and I work very well together with our crew and engineers. That’s a large reason why we have won consecutive drivers' championships.

"As a team, there have been important updates and progress to our Corvettes ahead of 2019. I think we can all feel confident in our ability to challenge for more race wins and championships."

Magnussen added: “I can’t think of a better program to be part of than Corvette Racing. It’s like my second family, and it’s great that we’ve been able to achieve a high level of success.

"I can’t think of a better teammate than Antonio. We’re both highly competitive and push each other constantly. That’s the type of person you want sharing your car.

"With our collective group at Corvette Racing, we know that we can contend for another championship and more race wins, starting at Daytona."

Gavin and Milner took a sole win in 2018 at Long Beach en route to third in the GTLM standings.

"Being back with Corvette Racing and with Tommy is the best way to start 2019," commented Gavin. "It’s an amazing feat that we remain at the forefront of the GTLM championship each season. The people, the tools and resources we have within our program make all this possible.

"This may be the toughest season we will face with our Corvette C7.R. All of our competitors have had another year to fully develop their cars.

"But we know that this is only a single element in what makes a championship-winning team. We’ve displayed that many times and the Roar [Before the 24 test] and the Rolex give us another chance to do so again.” 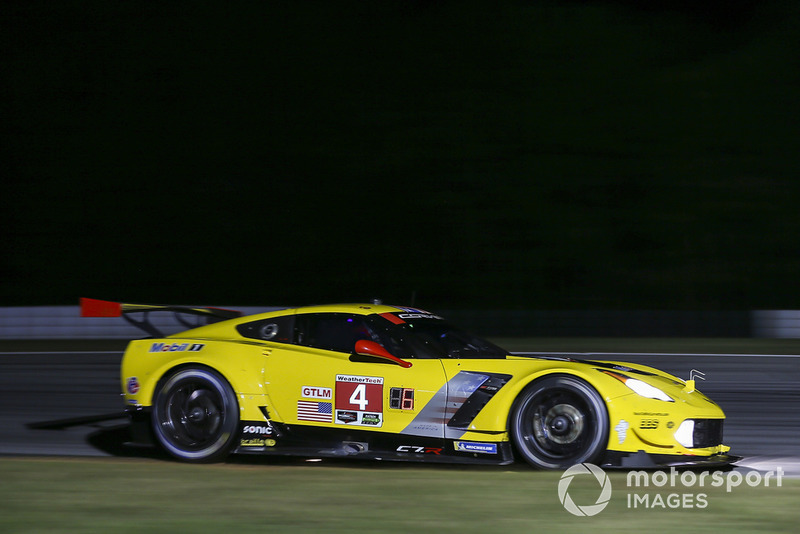 Super Formula set to switch to single dry tyre in 2020