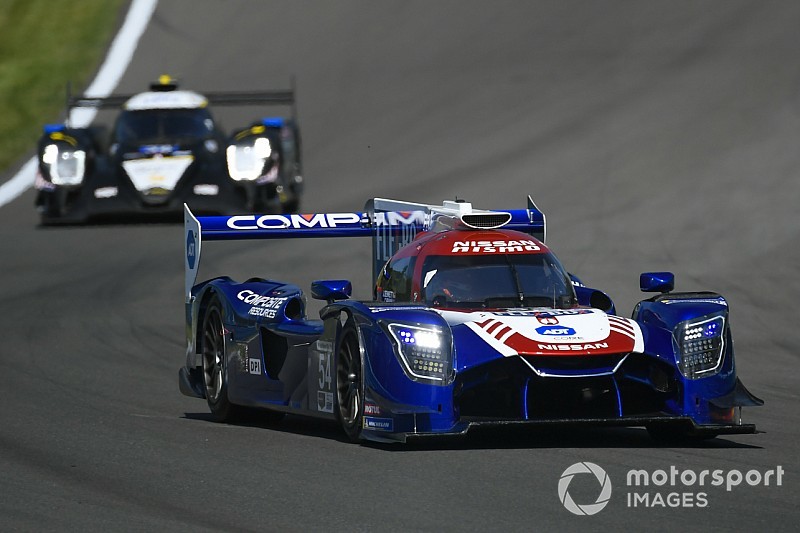 Third-quickest Helio Castroneves was the fastest Penske Acura driver, lapping less than half a second off the pace, with Pipo Derani the fastest of the Cadillac runners in the #31 Action Express car despite it suffering clutch issues. Juan Pablo Montoya (Acura) and Renger van der Zande (Wayne Taylor Racing Cadillac) rounded out the top six.

Porsche ruled the roost in GTLM, with Earl Bamber pipping Nick Tandy by a tenth of a second. Connor di Phillippi was third fastest for BMW, ahead of the leading Ford GT of Ryan Briscoe.