Colin Braun continued to shine at Canadian Tire Motorsport Park in the CORE autosport-run Nissan DPi, but IMSA WeatherTech SportsCar Championship’s FP2 was cut some 20mins short by asphalt issues at Turns 2 and 5. 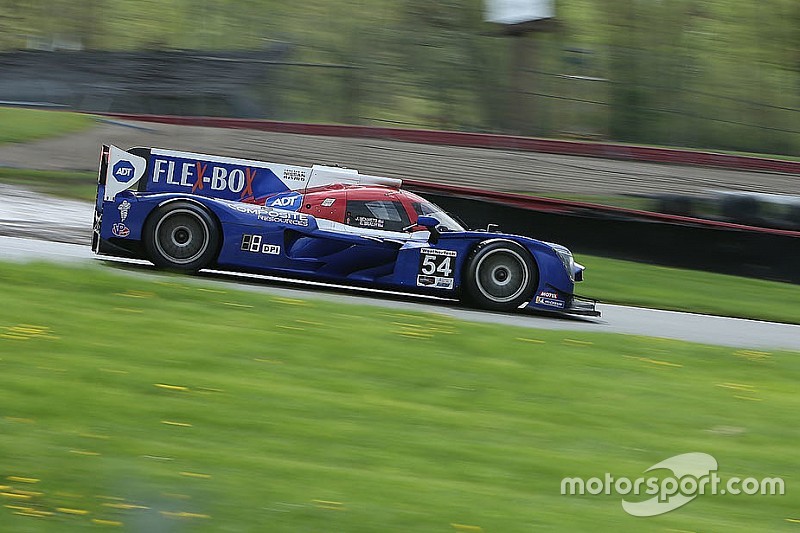 Braun lapped the 2.459-mile course in Bowmanville, ON, in just 65.875sec – nearly identical to his morning time – chased hard by the Acura Team Penske ARX-05s of Dane Cameron and Ricky Taylor.

However, there were some doubts as to how much we’d seen the best of any of the cars, given that the session was only two-thirds run when it came to a premature conclusion.

Felipe Nasr was fastest of the Cadillac DPi-V.Rs, but 0.6sec off the pace, while last week’s winner at Watkins Glen, Jonathan Bomarito was only fifth quick in the #55 Mazda RT24-P.

Corvette Racing, seeking its first win in more than a year, went 1-2, Jan Magnussen around half a second quicker than Marcel Fassler who is making his CTMP debut this weekend, as substituted for the injured Tommy Milner.

Richard Westbrook was third in the #67 Ford GT, ahead of the two BMW M8s which outpaced the Porsches.

Third practice is set for 8am local (Eastern) time tomorrow morning, with qualifying due to start at 11.35am.