Dalla Lana drops out of Rolex 24 with skiing injury 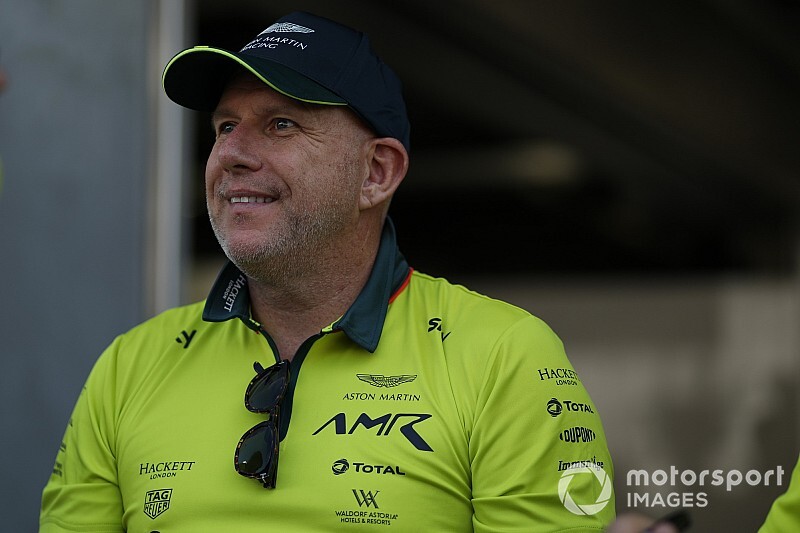 Paul Dalla Lana will miss this month’s Rolex 24 at Daytona after picking up a minor injury during skiing, his team Aston Martin Racing has announced.

Dalla Lana was part of Aston’s factory entry for the blue riband round of IMSA WeatherTech SportsCar Championship, sharing the #98 Vantage GT3 with Pedro Lamy, Mathias Lauda and Ross Gunn in the GT Daytona Class.

However, following the opening day of the Roar Before the 24 on Friday, Aston released a statement announcing his exit from the race.

The Canadian driver will return to action at the next FIA World Endurance Championship round in Austin, where he will drive Aston’s sole GTE Am entry alongside Gunn and Darren Turner.

The British manufacturer didn’t reveal Dalla Lana’s replacement for the Rolex 24, but said “an announcement will be made regarding Aston Martin Racing's participation in the event in due course.”

Busch on Lexus brakes: “You can drive the snot out of them!”

Gallery: Cars on track for the Roar Before the 24