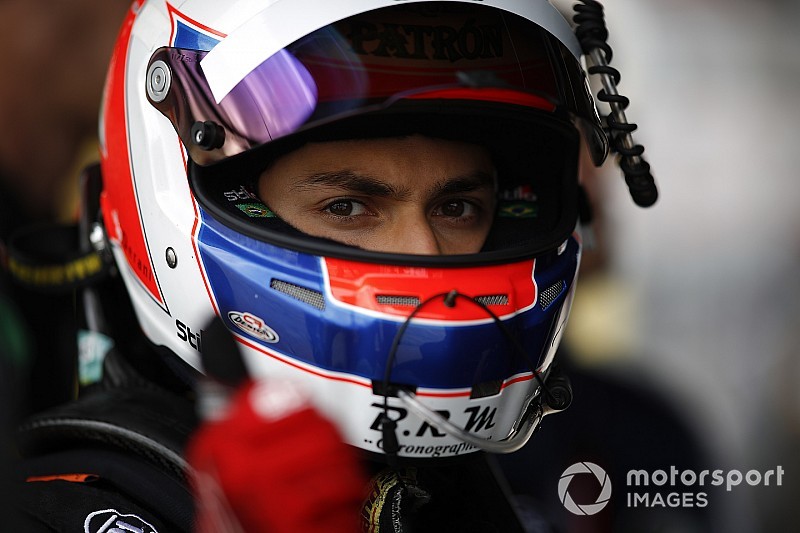 The two-time Sebring 12 Hours winner and 2016 Rolex 24 at Daytona winner moves across to AXR from the Extreme Speed Motorsports team, which is facing an uncertain future after the withdrawal of long-time title sponsor Tequila Patron.

He will partner reigning champion Felipe Nasr in the #31 Cadillac DPi-V.R., with Nasr’s 2018 co-driver Eric Curran stepping down to a third driver role for the new campaign.

Having been unable to string together a consistent title challenge with ESM, Derani says he’s expecting AXR – which has won four of the last five drivers’ titles in IMSA – to allow him to challenge for the top prize.

“Expectations are really high,” Derani told Motorsport.com. “As a driver, it’s like a dream to join such a team with a championship-calibre personnel working behind the scenes.

“I have to say it’s the best opportunity in my career so far to join a team that has won the championship in such a strong way. So for me it’s great to be joining them, to join Felipe who’s been driving very well and forming a very strong team.

“Obviously winning a championship in IMSA is difficult, everything changes every race, you don’t know who will win each race, but knowing I have a team that’s achieved the championship and victories in the past few years is really a great opportunity.”

Derani however denied he and Nasr would go into the 2019 campaign as favourites, as he feels it will take time to gel fully with his fellow countryman.

“I wouldn’t say [we are] the favourites,” he said, “because there are a few pairings that have been driving together for the last year or even more.

“Felipe and I will be starting to work together from the Roar [test], we’re still going to have go through this phase to know each other, learn what each other wants from the car and everything.

Derani briefly sampled the Cadillac DPi-V.R. in a post-Petit Le Mans test earlier this year, but said making comparisons with the Nissan Onroak DPi he has driven for the past two seasons was difficult.

“There will be a phase of adapting, changing from one car to the other, from a turbo engine to a V8 normally-aspirated, but I don’t think that will be a problem,” said Derani.

“Really hard to compare with the amount of driving I did and with the different tyres. I couldn’t draw any conclusions from the few laps I did with the Cadillac.” 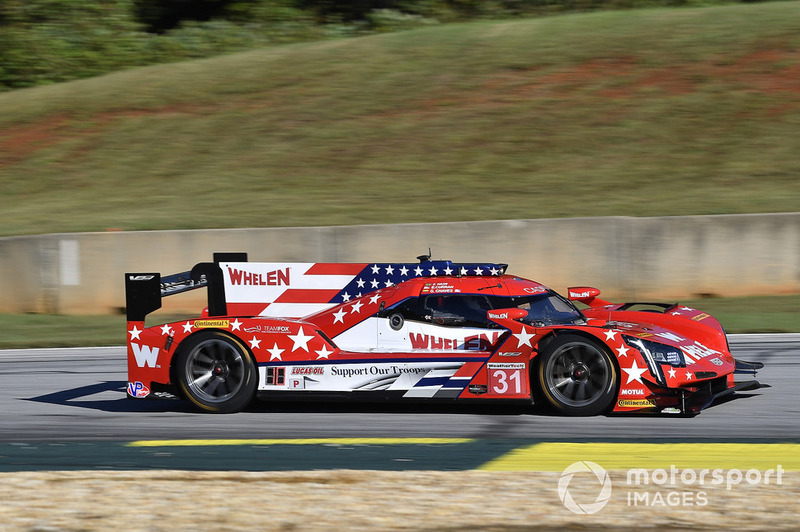