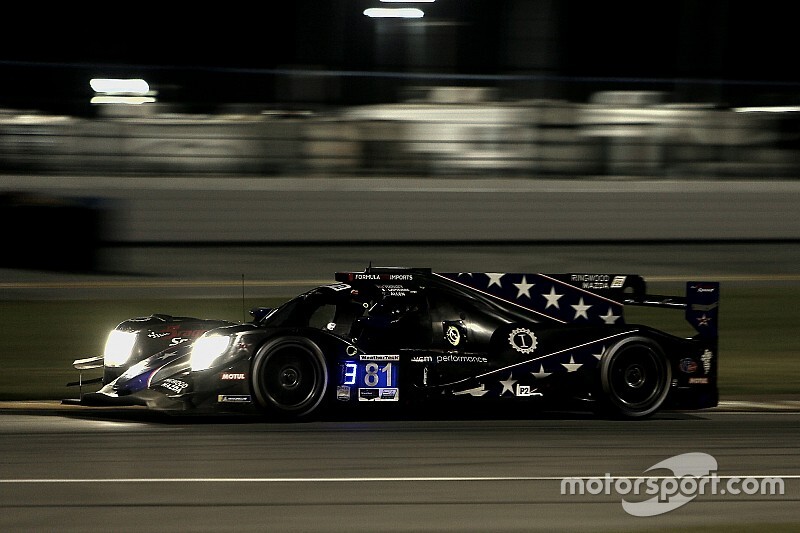 Era Motorsport has announced it will contest the full LMP2 schedule in the IMSA WeatherTech SportsCar Championship in 2020 on top of the Rolex 24 at Daytona.

Kyle Tilley's team had announced plans to tackle the Daytona curtain-raiser with an Oreca 07-Gibson, but has now confirmed it will contest the remaining six LMP2 races in 2020.

It has also chosen to embark on the project solo instead of in conjuction with DragonSpeed.

“Advancing up to the IMSA ranks is a big step, and we initially thought it was best to join with a team that has had the success of DragonSpeed,” said Tilley.

“However, the more invested we became in this program, we all decided this is really something we wanted to do on our own.”

Tilley and Dwight Merriman will campaign Era's Oreca for the full season, joined by sportscar racing veteran Nicolas Minassian and Ryan Lewis for the Rolex 24.

Minassian, 46, stepped down from front-line driving duties when he became sporting manager at DragonSpeed in 2017, and moved into a similar role for IDEC Sport in 2018.

His last LMP2 race outing came with the latter squad at the Red Bull Ring round of the European Le Mans Series in 2018.

"I am very excited to be joining Era Motorsport for the 2020 Rolex 24 at Daytona,” commented the Frenchman. "It’s such a great race with a rich history, and one of the top endurance events in the world.

"I have a lot of respect for the way the team works and how this wonderful adventure is developing. Racing the Oreca chassis is also a joy, and I know that car and it is a great choice by the team.

"Kyle and Era have put a lot of effort into this program and I am very happy to be part of it.”