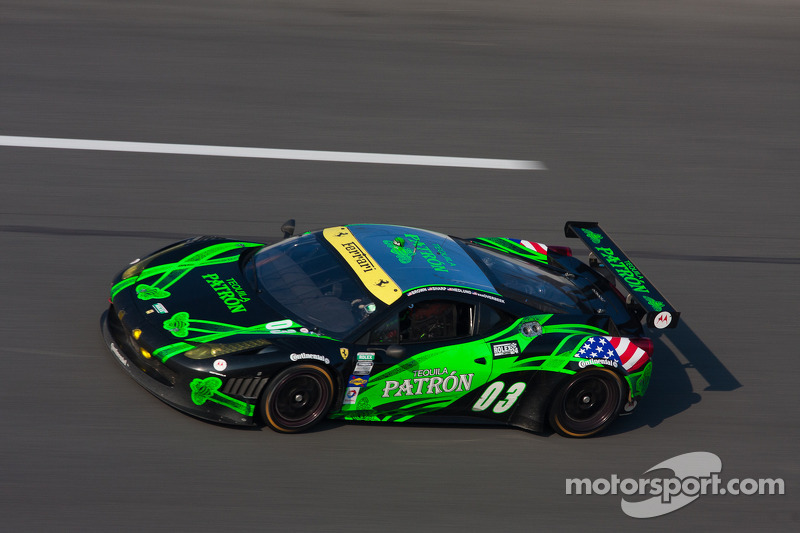 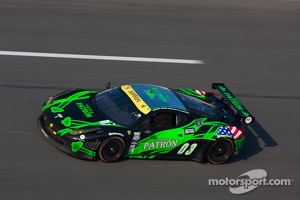 David Brabham will co-drive in the No. 1 Tequila Patrón-sponsored prototype with Sharp and Ryan Dalziel for three of the four NAEC events. Brabham is slated to compete for the team at the Rolex 24 At Daytona, Mobil 1 Twelve Hours of Sebring and Petit Le Mans.

Simon Pagenaud and Anthony Lazzaro are slated to co-drive with Ed Brown and Johannes van Overbeek in the No. 2 HPD prototype. Pagenaud will co-drive at the Rolex 24 At Daytona, Mobil 1 Twelve Hours of Sebring and Petit Le Mans. Lazzaro will co-drive at Daytona and at Sahlen’s Six Hours of The Glen.

Pagenaud is fresh off a third-place championship run in the IndyCar Series. The Frenchman has competed in Formula Renault, the American Le Mans Series, V8 Supercars and finished second at the 24 Hours of Le Mans. Pagenaud won the Champ Car Atlantic Championship title in 2006 – his rookie season. In 2010, the driving duo of Pagenaud and Brabham, behind the wheel of a Tequila Patrón-sponsored HPD prototype, won the ALMS championship after accumulating four race wins and four runner-up finishes.

Lazzaro returns to ESM and the No. 2 racing machine with Brown and van Overbeek after competing in the last half of 2013 with Sharp. This will mark Lazzaro’s third season working with ESM in the endurance events. He co-drove with Brown and van Overbeek to a fourth-place finish at the 2013 Sebring race. The 1999 24 Hours of Daytona winner also competed with ESM in 2012 at Sebring and Road Atlanta and helped earn a ninth-place class finish in both races.

MOMO NGT Motorsport will compete in the new USCC series