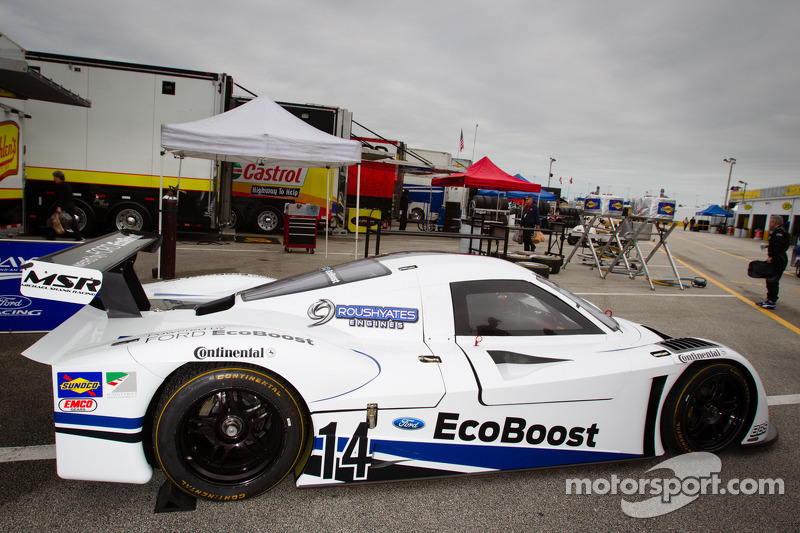 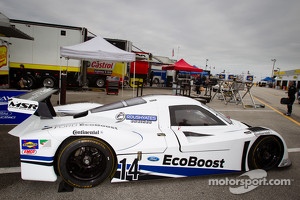 “It was an honor to be a part of such a historic day,” said Travis Roffler, director of marketing for Continental Tire. “Our team worked hard to develop a tire that would sustain the loads placed upon them at those speeds on the high-banked oval, and to see Colin make those laps with confidence, on our tires, was incredible. It’s a true mark of distinction for Continental Tire and everyone involved in the project, to break a record that had been in place for 34 years. Thanks to Jim (France), and all the partners involved for including us and congratulations to everyone.”

Continental Tire engineered a tire specifically for this project. While the foundation of the tire is based off the ExtremeContactTM Dry Race tire that the DP class raced throughout the 2013 Rolex Series season, some minor changes were made. The tire used for the record-setting run is lighter and has less rolling resistance than the standard race tire and is a harder compound than the tire used for a typical road course race. The tire is part of Continental’s ExtremeContactTM line of tires that includes the DW (Dry, Wet), DWS (Dry, Wet, Snow) and ExtremeWinterContactTM for passenger cars and light trucks.

“The Continental tires performed great,” said Braun immediately following the record-setting run. “We had good grip. Obviously it’s a balance between rolling resistance and giving up speed and the amount of grip we have. But the Continental engineers did a great job of bringing us a tire that was not only fast and had good rolling resistance, but also had good grip to go out there and go 220 + mph around Daytona. Hats off to those guys for a really good job.”

Braun also clocked a single, fast-lap time of 222.971 mph (40.364 seconds) to break Bill Elliott’s former record of 210.364 mph set back in 1987. The records set at Daytona were part of a record-setting year for Continental Tire. In May, Johan Schwartz shattered the GUINNESS WORLD RECORDS® for the longest sustained drift on a set of ContiSportContactTM 5P’s in a BMW M5 Sedan and in June, it was a set of PureContactTM tires with EcoPlus technology that helped set a new GUINNESS WORLD RECORDS® achievement for the lowest fuel consumption- 48 U.S. states for a non-hybrid car, in a Volkswagen Passat.