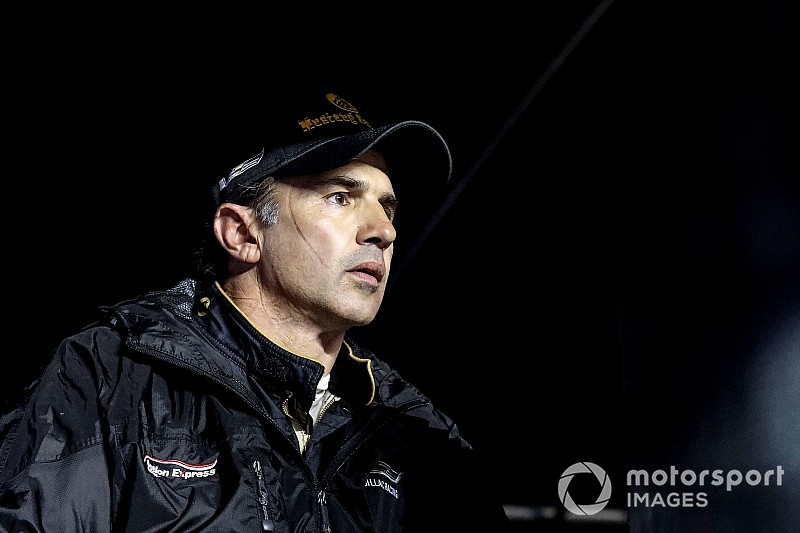 Christian Fittipaldi says he is “at peace” with himself after his driving career came to a close with a disappointing run in last weekend’s Rolex 24 at Daytona.

Action Express Racing driver Fittipaldi, a three-time Rolex 24 winner, revealed last year that the 2019 IMSA WeatherTech SportsCar Championship curtain-raiser would be his final race before stepping away from driving duties and moving into a sporting director role with AXR.

But his swansong Daytona outing was one to forget, as the #5 Cadillac DPi-V.R he shared with AXR fulltimers Joao Barbosa and Filipe Albuquerque dropped 20 laps after it suffered a brake light failure early on, which required a lengthy trip to the garage to resolve.

That followed a brake problem in qualifying that put the #5 car at the back of the DPi grid, as well as the blow of losing Mike Conway from the driving lineup after the Briton suffered visa trouble.

In an emotional final press conference as a driver shortly after his final stint in the car, Fittipaldi broke down in tears and was applauded by the assembled media.

After composing himself, the ex-Minardi and Footwork Formula 1 driver and Indy car race winner said: “The cookie didn’t crumble on our side, but racing I guess is tough.

“We fought a hard race since the beginning and we had mechanical problems. We managed to fix all of them and we were still trying our very best.

“I have lost championships here for half a point, or one point, so I know how these points are important for AXR. So even if we picked up one position, it can make a difference at the end of the year.

“When we got the situation where we saw we were so many laps down, we were still trying our very best.

“Our major motive at that point was to keep our nose clean and made sure we went to the end of the race and scored the most points possible. But it went the way it went." 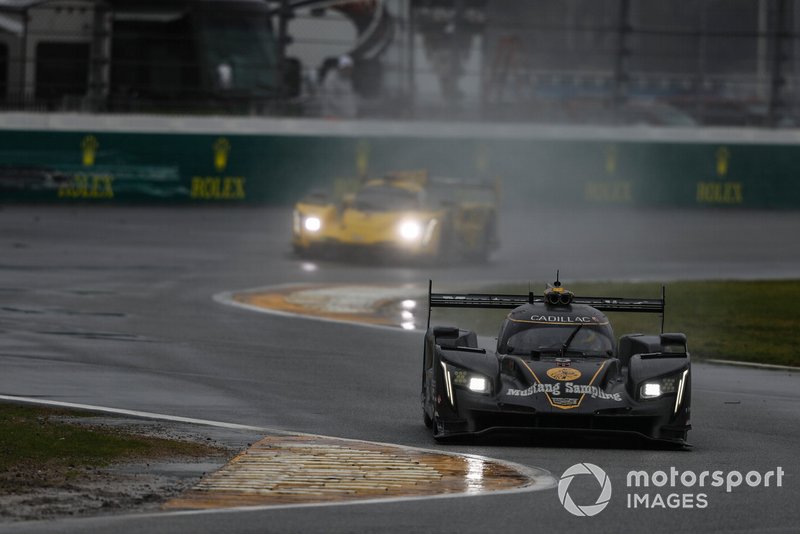 He added: “When I arrived, I had set three goals – to finish the race, to finish on the podium, and the cherry on the cake would have been two wins in a row and it would have been my fourth win here. But it didn’t happen.

“I’m sad, happy, relieved, but I think most of all at peace with myself and I think that’s the most important.”

Earlier in the weekend, Fittipaldi downplayed the prospect of postponing his retirement by a race to contest the Sebring 12 Hours as the third driver in the #5 car.

Conway will not be able to race for AXR at Sebring as his Toyota LMP1 contract obliges him to focus on the FIA World Endurance Championship leg of the Sebring double-header weekend.

Asked by Motorsport.com if he could picture himself driving at Sebring, Fittipaldi replied: “If I was asked, I would do it exclusively for the team.

“I would of course take it seriously, and [perform] to the best of my abilities, but it would only be for the team. But I’d say the chances are relatively low of that happening.” 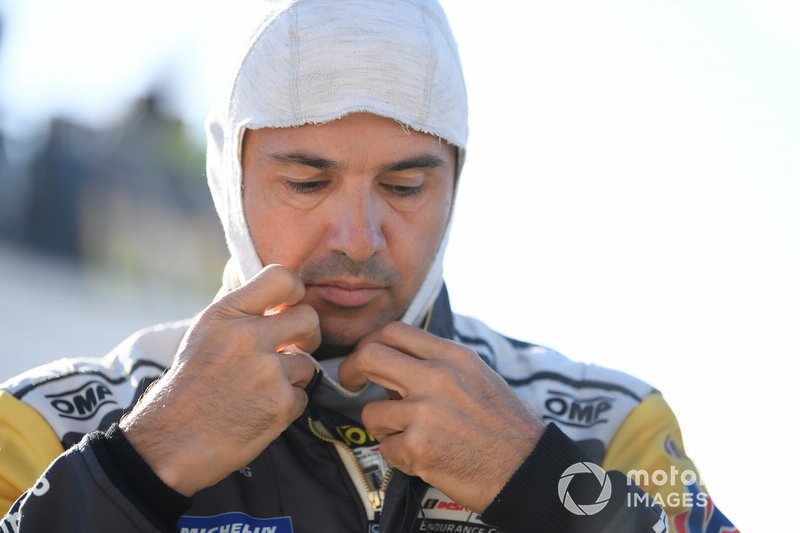