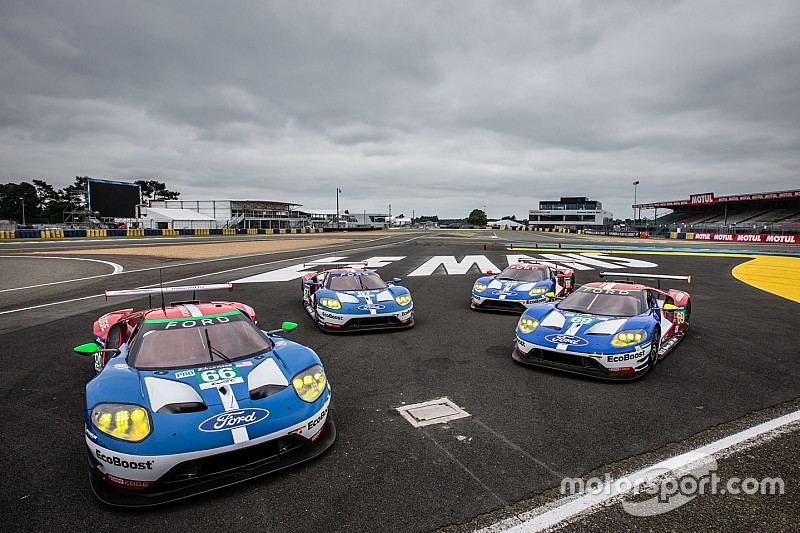 Chip Ganassi says he would prefer to stay with Ford should the company continue in IMSA and/or WEC, but intends for his team’s sportscar arm to continue.

Chip Ganassi Racing has campaigned the works Fords in sportscars since 2014, first running the EcoBoost-powered Riley Daytona Prototype in IMSA before switching to the Ford GTs in 2016, competing in the GT Le Mans class in IMSA, and GTE Pro in the World Endurance Championship.

The GTs are due to lose their official Ford works backing at season’s end, although Mark Rushbrook, Ford Performance Motorsports boss, told Motorsport.com last week that he was considering ‘semi-works’ programs and was also interested in the WEC’s revised hypercar proposals.

During a wide-ranging interview, Ganassi stated that he would prefer to continue with Ford, but his sportscar team’s future is not contingent on extending that partnership.

“There’s some talk going on about their involvement but has it really taken shape yet? Probably not. Whether they’ll be in it or not, there’s some question about that.

“But I feel confident that we’ll be in it one way or another.”

Asked if that might include working with Ford on a hypercar for WEC regs, he replied: “I want to be involved in racing so it could be that. Or Formula E. It could be a lot of things.

“Racing is racing. Show me the rulebook and I [may] want to be involved.”