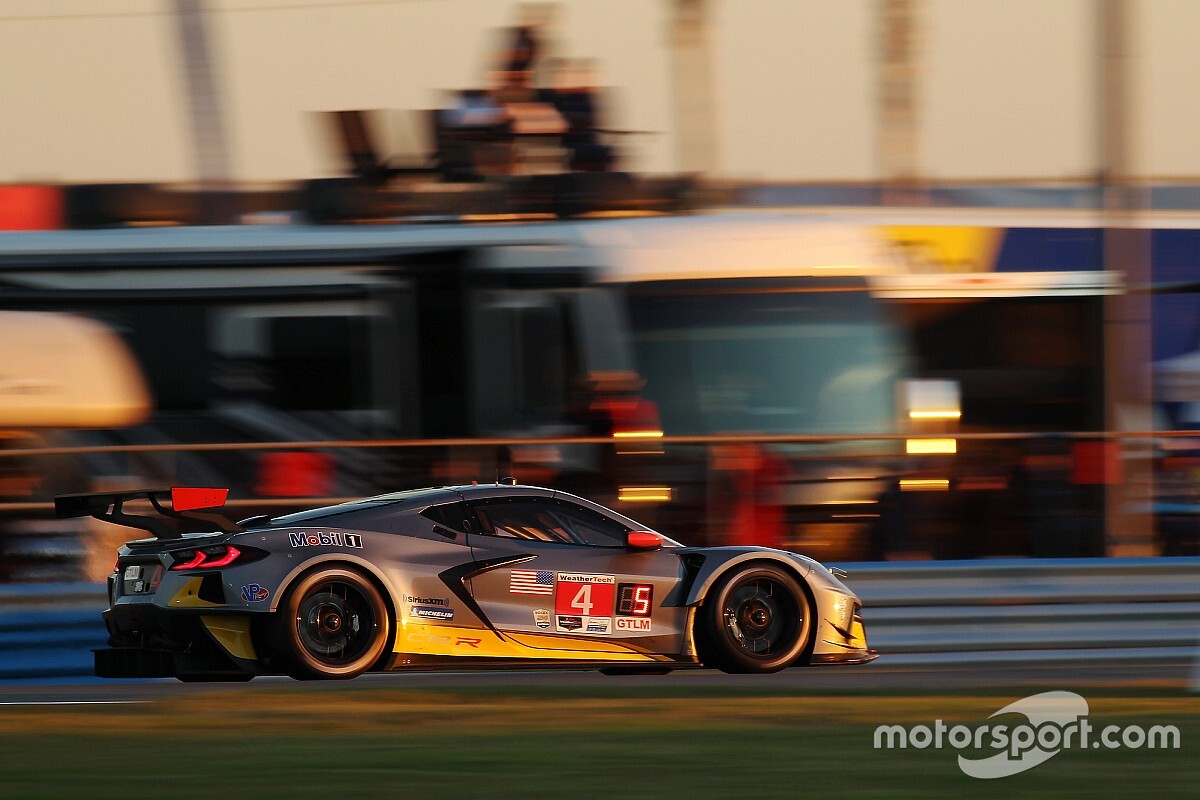 Oliver Gavin says that Corvette Racing's withdrawal from this year's 24 Hours of Le Mans is a disappointment since he feels that the event makes the team even stronger in the IMSA WeatherTech SportsCar Championship.

Corvette Racing announced last month that it would be pulling out of this year's 24 Hours of Le Mans which, due to the coronavirus pandemic, has been pushed back to Sept. 19-20. With the IMSA schedule being compressed by the USA’s Covid-19 restrictions, the WeatherTech Raceway Laguna Seca round is due to fall just one week prior to Le Mans scrutineering while the Mid-Ohio race will be held one week after the 24-hour event. Therefore competing at Le Mans for a 21st consecutive year was regarded as a logistical near-impossibility.

This was not only a major blow to an event with which Corvette has become synonymous due to eight GT-class wins, it also can’t be seen as a positive for the team, according to stalwart driver Oliver Gavin. The Briton, who has driven five of the squad’s Le Mans-winning entries, was asked if deleting the race from the Corvette Racing schedule for 2020 “could be turned into a positive” that allowed the Pratt & Miller-run factory team to focus better on the IMSA title chase.

“There is no hiding place at Le Mans. So if anything, I thought Le Mans was a really big bonus for us and that we always came back [to the U.S.] a little bit wiser and stronger.

“It’s a disappointment not to go this year. But in this whole season and year, there are lots of things that we are not going to like or not be happy about. But we have to make the best of the situations and make the most of it.” 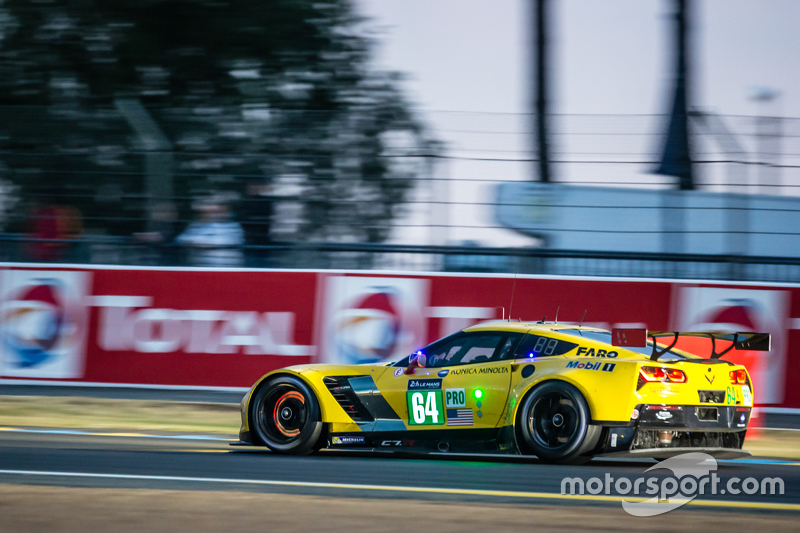 Gavin's most recent Le Mans win was 2015, when he shared the C7.R with Tommy Milner and Jordan Taylor.