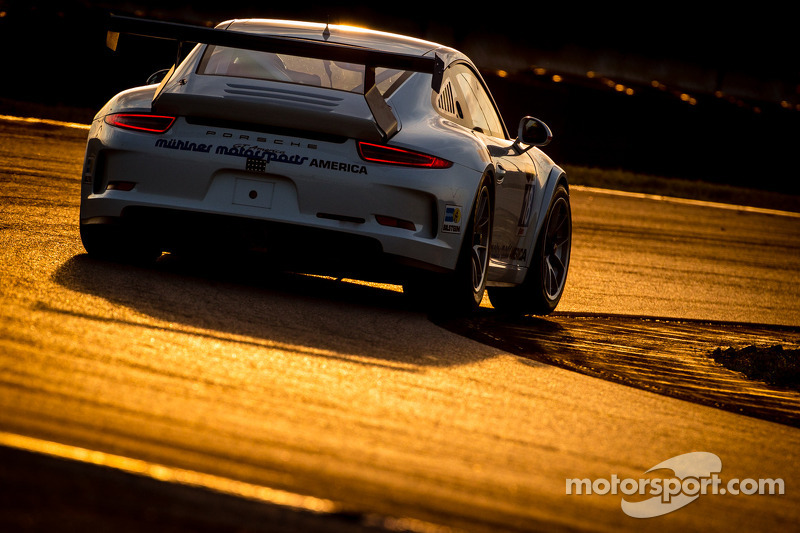 The GB Autosport effort is one of 12 Porsche GT America machines slated for the 2014 TUDOR Championship.

Los Angeles, California -- With the countdown accelerating towards the series' first-ever race, IMSA announced the list of accepted entries for the inaugural TUDOR United SportsCar Championship on Friday, with GB Autosport earning a full season entry in the highly competitive GT Daytona (GTD) Class. The GB Autosport effort is one of 12 Porsche GT America machines slated for the 2014 TUDOR Championship. 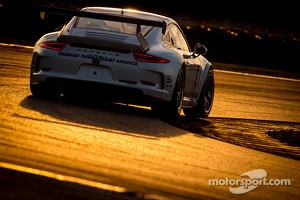 While GB Autosport may be a new name for many IMSA fans, the group has a deep bench of experience in GRAND-AM and ALMS. The team’s leadership includes Bob Faieta, a race and championship-winning Porsche driver and team leader based in the Los Angeles area. Faieta will serve as a Director for the team and will also pilot the entry in select races.

“We are extremely pleased to have our entry accepted for the TUDOR Championship,” said Faieta. “The GTD class will be incredibly competitive, and we are thrilled to have the opportunity to compete as a full-season entry with the Porsche GT America. There is a lot of work to be done before Daytona, but this group has a lot of experience working with Porsche and we are committed to being successful. Our singular focus this year is on achieving podium finishes and consistent results.”

In addition to Faieta, the group will be led by Team Manager Cole Scrogham, who previously owned longtime Porsche experts Synergy Racing and G&W Motorsports, which amassed eight GRAND-AM championships before Scrogham took a sabbatical from racing.

But that break didn’t last long, as Scrogham returned to the sport as a consultant for the start-up Green Hornet Racing in 2012, which immediately experienced positive results, including seven (7) pole positions and four (4) podium finishes campaigning a Porsche in GTC competition. Last year, Scrogham was retained by LMPC squad BAR1 Motorsports to push the team to a first victory. After hiring Scrogham, BAR1 went on to stage an impressive three-race run of victories before falling just one point short of the 2013 ALMS championship.

“This is a unique opportunity in motorsports,” said Scrogham of his role as he prepares for the new challenge with GB Autosport. “Having won multiple championships with G&W Motorsports and Synergy Racing, I understand what it takes to be competitive at such a high level and this team has it. The people we have assembled are exceptional and we are anxious to compete against the best teams in GT racing.”

Those people include Chief Engineer Mario Prezel, who has over 15 years of experience engineering Porsche entries, with multiple poles, wins and championships in Porsche Carrera Cup, SuperCup, and ALMS competition.

The entry list announcement was a concrete move forward for the sport, which is compressing a gestation period for an entirely new championship into a very short period.

“I can’t imagine the daunting task that the new series officials have had to endure, all of the teams are constantly wanting answers to questions that haven't even been asked yet and we don’t like to wait on anyone,” said Scrogham when asked if lack of regulations had hampered plans to compete in the series. “The reality is that this is a pivotal moment in sportscar racing, and it will not be completed tomorrow. The size and quality of this field is as good as I have seen in my entire racing career.”

GB Autosport will make further announcements about the program in the coming weeks, including an announcement concerning its final driver lineup.