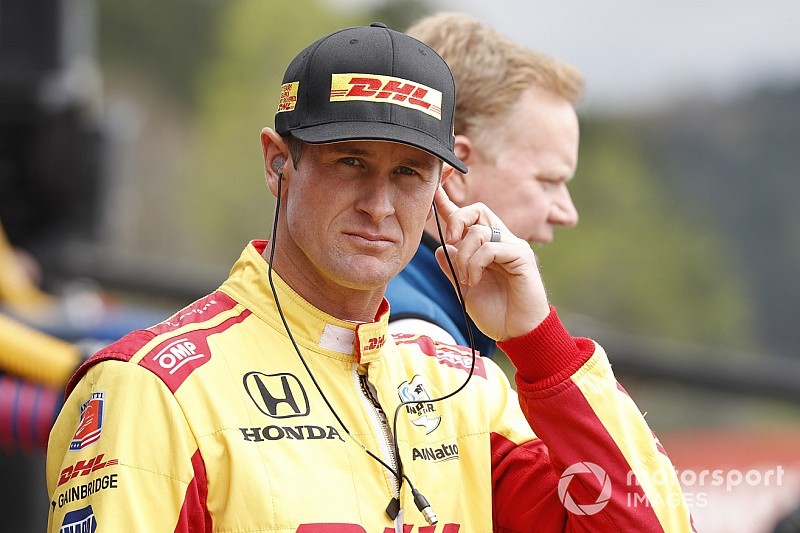 IndyCar star Ryan Hunter-Reay will return to IMSA action next weekend at Mid-Ohio when he stands in for Harry Tincknell at Mazda Team Joest.

Hunter-Reay will partner Jonathan Bomarito at the wheel of the #55 Mazda RT-24P for the fourth round of the IMSA WeatherTech SportsCar Championship as Tincknell is on FIA World Endurance Championship duty at Spa for Ford Chip Ganassi Racing.

“Mazda has really put a lot into their program, and Mazda Team Joest have taken a big step up this season," commented Hunter-Reay. "The car is obviously very fast and I’m excited to race it at Mid-Ohio.

"Jonathan is a good friend and we’ve been teammates in the past, so it will be great to share the No. 55 Mazda RT24-P with him and fight for a win.

"I’ve driven race wining Daytona Prototypes in IMSA for a long time, the Prototype field is as strong and deep as it has ever been, and I’m thrilled to be a part of it again this season.”

Mazda Motorsports boss John Doonan added: “This will be the first time a former Indy 500 Champion has been aboard a Mazda at the top level and based on his experience at Mid-Ohio, his experience working with Multimatic previously, and the opportunity he and Jonathan had to drive together a few years back made him a natural fit.”

The #77 Mazda will be piloted at Mid-Ohio by the usual line-up of Oliver Jarvis and Tristan Nunez, who scored the squad's best result of the season last time out in Long Beach in fourth place. Tincknell will return to the #55 line-up in Detroit at the start of June. 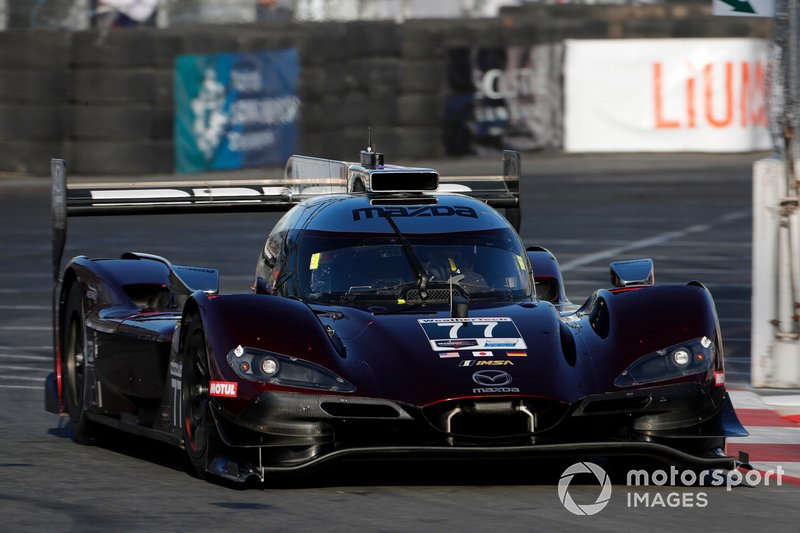