Cadillac driver Sebastien Bourdais feels LMDh manufacturers are playing a “cat and mouse game” in testing for the 2023 IMSA WeatherTech SportsCar Championship season as they try to understand where they stand relative to competition.

Preparations are in full swing for the new era of sportscar racing, with Cadillac, Acura, BMW and Porsche all in a race against time to have their new LMDh contenders ready for the Rolex 24 at Daytona in January.

Outside of private testing, the four manufacturers have shared the track a number of times in the last few months, most recently at Sebring, giving them a chance to compare their performance and reliability.

While teams are constantly looking at what others are doing down the pitlane, Chip Ganassi Racing’s Bourdais believes it remains difficult to draw meaningful comparisons without having an understanding of the kind of setting rival manufacturers are running their cars to.

“We are running in the lower [end of the] window. We were running 500kW, but with the conditions it was a bit less [power].

“So, if someone runs max it's quite a bit of laptime and you never really know who is doing what in terms of aero and stuff. It's a bit of a cat and mouse game right now, trying to estimate who has got what.

“But at the end of the day we've spent more time trying to make our stuff better and more reliable than trying to understand and estimate where the competition is at, because all you can do is the best you can.

“You can try and spend some time and energy figuring out what they have but it's not going to make your car any faster. So it's better to just focus on yourself and I think we've done that.” 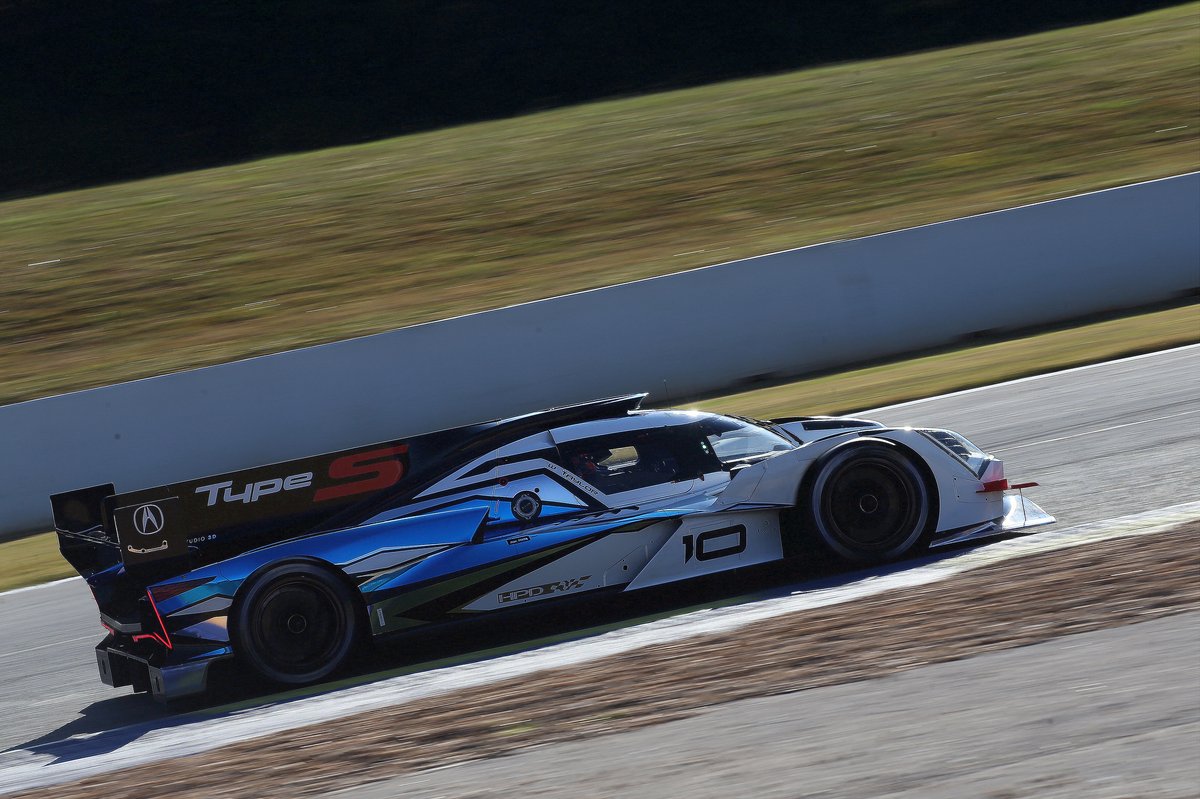 Acura’s Filipe Albuquerque likewise stressed that it is best for manufacturers to concentrate on their programmes and not try to gauge the competition.

However, he admitted that both drivers and engineers can’t help but look at laptimes of other cars, even if certain parameters make it nearly impossible to predict how quick their rivals are.

“We are all taking laptimes of the others when they are driving with our phones and stopwatch,” the Wayne Taylor Racing driver told Motorsport.com.

“Whenever a manufacturer does a good laptime we are all, 'did you see this? This is very impressive' and it's interesting that the engineers are focused on their own programme, they are sometimes not even thinking about it.

“But then in the meeting, in the back of the head you do some calculations and you think about if you can do it or not. It's just interesting.

“What I keep saying is, even if I do a hell of a laptime [and] if Cadillac or BMW are a second off, how much do they have left in their pocket? Just thinking about the fuel, you can go out and take 80kg out of the car on fuel and you can do a ballistic laptime on your tyres.

“On top of that we are trying different compounds of Michelin which affects the laptime a little bit.

“There are too many ingredients that can make you go faster or slower depending on the programme of each manufacturer, of what they are happy with driving on the engine power at that stage of the test. So it's about learning a bunch of things.”

Cadillac has already homologated its V-LMDh following a pair of 12-hour endurance tests at Sebring that were meant to simulate the second round of the 2023 IMSA season.

Bourdais has been particularly impressed with the reliability of the car and feels the General Motors brand is in good shape ahead of the IMSA-sanctioned test at Daytona in December.

“We've completed the 24-hour simulation in Sebring, which for me went above expectations,” he said.

“We had a couple of glitches, a couple of sensors and things. The codes on the battery and ECU need a lot of clean-up because there are a lot of safety [mechanisms] built into it which would lose you the race if something like this happened.

“I think everybody was really happy with the way things went over there. We did a lot of miles. I think it's all heading in the right direction.” 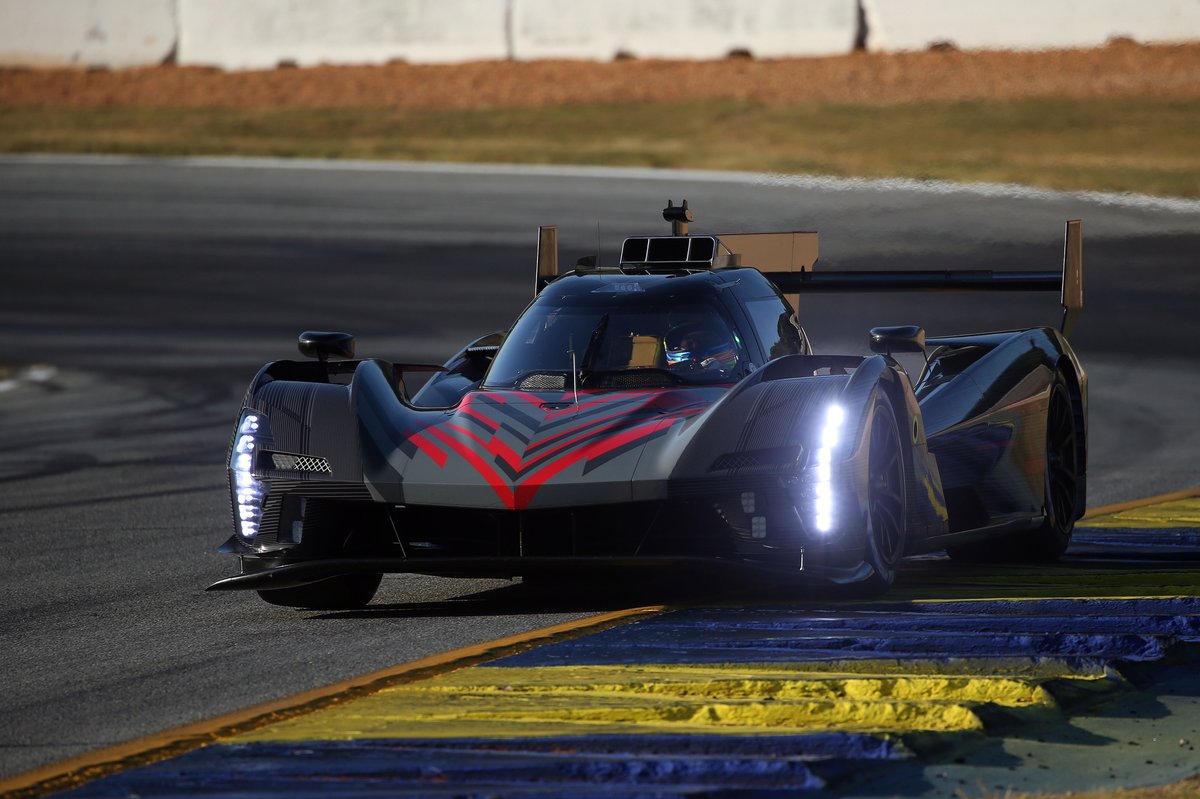 How Cadillac put its stamp on the LMDh concept