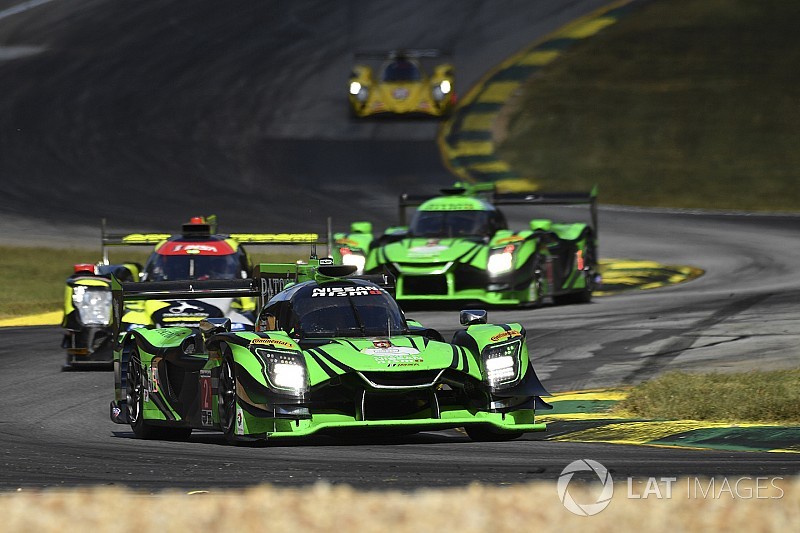 Cars, tracks and other partners of IMSA will feature heavily in Forza Motorsport 7, the game's latest chapter that was released on October 3rd.

The Forza series was started by Turn 10 Studios, now a Microsoft subsidiary, in 2005, and has been releasing a new game each year since 2011.

"This alliance between IMSA and the Forza franchise further solidifies the long-standing relationship between these two outstanding brands," said IMSA President Scott Atherton.

"IMSA cars and tracks have enjoyed a significant presence in the game for many years, and we are proud to have our series featured to the millions who play the game every day."

Turn 10 Senior Business Director Mike Humphreys added: "We’re proud to celebrate the launch of Forza Motorsport 7 by announcing the alliance with IMSA, a long-standing partner of our franchise.

"We look forward to further expanding our collaboration with IMSA and delivering new experiences that fans can love and enjoy."

Forza Horizon 7 is available for fans to try during this weekend's Petit Le Mans round at Road Atlanta.