Neel Jani has been drafted in to join Porsche's GT Le Mans effort for the Sebring 12 Hours on what will be the factory team's IMSA WeatherTech SportsCar Championship swan song outing.

Two-time Le Mans 24 Hours winner Jani, 36, will make his first competitive appearance in a GT car when he shares the #912 Porsche 911 RSR-19 with Laurens Vanthoor and Earl Bamber for this weekend's 68th running of the Florida endurance classic.

It will mark the Swiss driver's first race appearance since losing his Porsche Formula E seat at the conclusion of the 2019/20 season, as well as his first IMSA outing since he took part in the 2017 Sebring 12 Hours in a Rebellion Racing-run Oreca LMP2.

“I’ve done several days of testing in the Porsche 911 RSR, but it’ll still be diving in the deep end," said Jani. "I’ve never contested a GT race before. I’ll have a lot to learn in a very short time at the Sebring weekend.

"Most notably, from the perspective of a GT driver, I’m not familiar with driving in traffic. Still, I know the track well, I’ve driven prototypes there multiple times and I climbed the podium in 2013. Four years later, I scored pole position in an LMP2 car – beating all DPi vehicles.

"I’m looking forward to this big challenge and I’d like to help my teammates, Earl and Laurens, as much as possible to finish as far up the GTLM field as possible.” 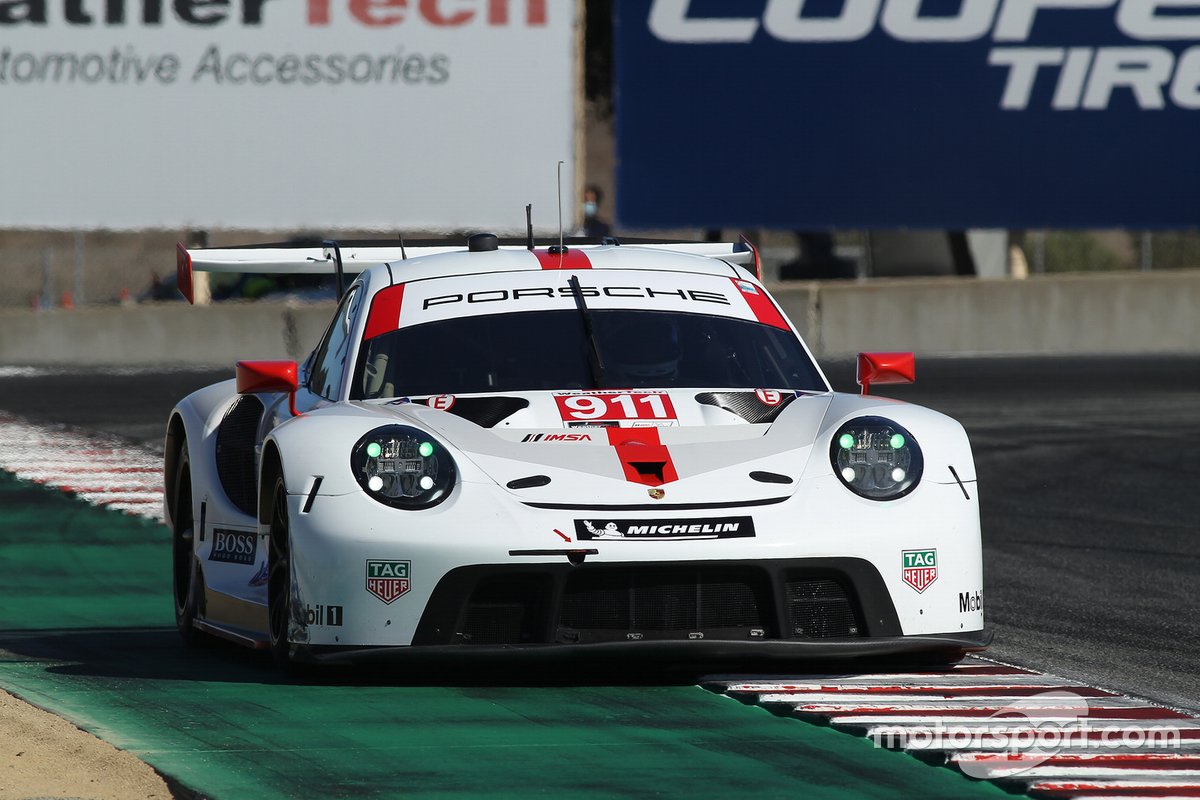 Matt Campbell, the usual endurance driver in the #911 Porsche alongside Nick Tandy and Frederic Makowiecki, is also racing at Paul Ricard this weekend, meaning Bamber is set to pull double duty across both the #911 and #912 cars.

Porsche has also stated it will reveal special livery for its last race in the GTLM ranks with the CORE autosport-run factory squad on Thursday.