Jani: “We’re not the favourites” for Sebring win 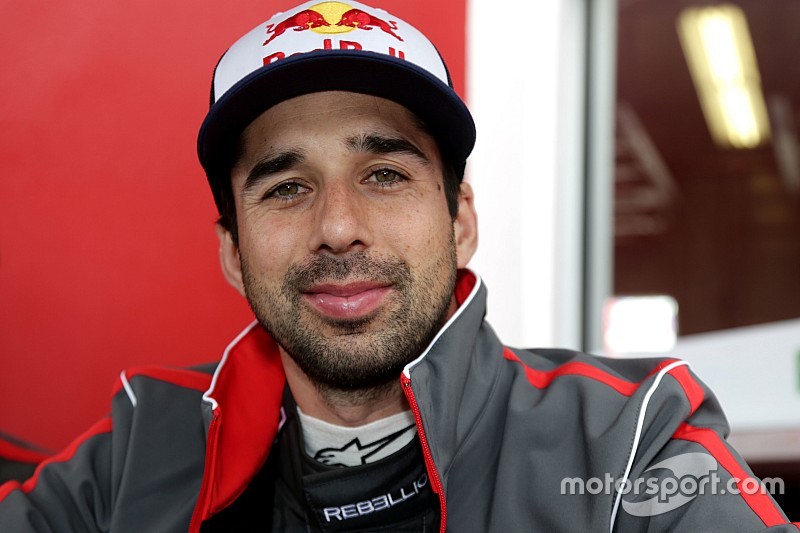 Neel Jani believes Cadillac remains the favourite for victory in Saturday’s Sebring 12 Hours, despite taking pole position for the around-the-clock US sportscar classic.

Jani – the reigning Le Mans 24 Hours winner and FIA World Endurance champion – scored pole in his Rebellion-run Oreca LMP2, but only after the closest of the Cadillacs ran out of gas on its final lap.

“We were close in Daytona,” said Jani of pole. “This time it was enough to get pole, we’ve very happy about that.

“The race is a whole different thing, we saw that at Daytona – the Caddys destroyed us there. Today’s a happy day, but tomorrow is a new one.

“To be honest, I still think we’re not the favourites. It’s definitely the three Caddys but also the Nissans look very strong and it will be very tight.

“I see a little advantage with the Caddys, but I’m up front so I’ll try to stay there.”

BAR1’s Gustavo Yacaman took the last-ever Sebring PC class pole by 0.069s, ahead of James French of the Performance Tech squad in the four-car field.

“It’s so close for pole, and those young Performance Tech kids are very impressive,” said Yacaman.

“There might only be four cars, but I bet this is the closest margin between pole and second.”