Two-time Daytona 24 Hours victor John Paul Jr, who was also a race winner in CART and IndyCar, has died aged 60 after a long battle with a neurological condition.

The American was one of the stars of the IMSA GTP Championship in the early 1980s, winning Daytona and the Sebring 12 Hours in 1982 with his father John Paul Sr and the family JLP Racing squad on the way to taking the series title.

He went on to score a second victory in the 24-hour blue riband in 1997 with Dyson Racing.

A stop-start career at the highest level in single-seaters in North America yielded a pair of wins separated by 15 years: he won a CART race at Michigan in 1983 with VDS Racing and an IndyCar event at Texas in 1998 with the Byrd-Cunningham team.

Paul Jr's career was interrupted in 1986 when he was sentenced to five years imprisonment for racketeering.

His father spent 13 years in jail for drug trafficking and attempted murder.

Three Le Mans 24 Hours starts produced a best finish of second in 1984 aboard a Porsche 956 entered by Preston Henn and run in conjunction with Jean Rondeau, who co-drove the car.

Paul Jr started racing in Formula Ford in the late 1970s before following his father into sportscar racing in the IMSA ranks.

He won on his IMSA debut at Lime Rock driving a Porsche 935K3 shared with his father and took a further victory at Road America and two more podiums with JLP.

Another two IMSA victories followed in 1981 aboard the team's new JLP-3 version of the 935, the car that would take Paul Jr to victory at Daytona and Sebring at the start of his championship year.

He claimed a total of nine IMSA victories over the course of a season in which he also drove an even more extreme version of the 935, the JLP-4, and a Lola-Chevrolet T600. 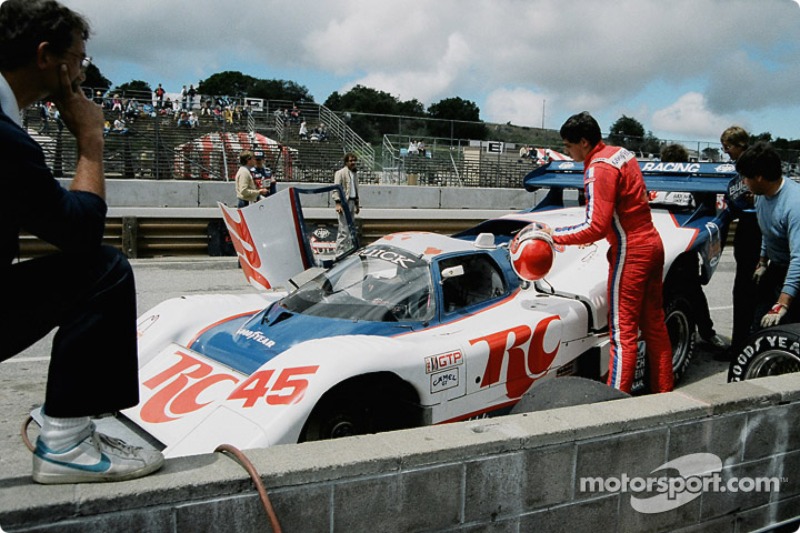 Paul Jr made a one-off CART appearance in 1982, before embarking on a full campaign with VDS in a Penske-Cosworth PC10.

Paul Jr returned to racing in 1989 in both sportscars and single-seaters after serving just over two years in prison.

His second Daytona victory with Dyson, with which he scored a total of five IMSA wins in 1996-97, came at the wheel of a Ford-powered Riley & Scott Mk III shared with no fewer than six other drivers.

A regular at the Indy 500 since his comeback, Paul Jr re-established himself in single-seaters on the creation of the Indy Racing League in 1996. 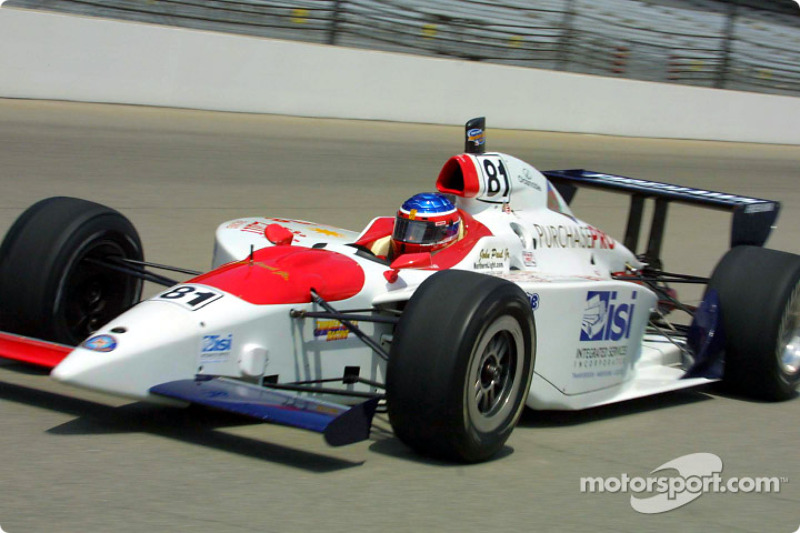 He scored a career best result of seventh at Indy in 1998 with Team Pelfrey, before joining Byrd-Cunningham for the remainder of the season.

His campaign driving an Oldsmobile-powered G-Force GF01B included two top-six finishes in addition to his victory at the Texas Motor Speedway.

Paul Jr retired from the cockpit in 2001 after being diagnosed with Huntington's disease, a progressive neurological disorder. 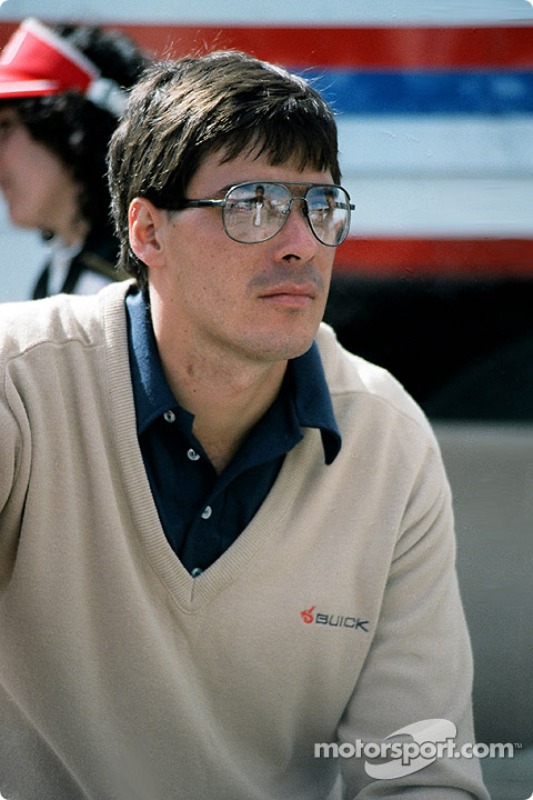