PR1/Mathiasen Motorsports has revealed its driver line-up for January's Rolex 24 at Daytona, which confirms that Ben Keating will be taking on double duty in the race for a second year in a row.

Keating will be joined in the team's Oreca 07 LMP2 car for the IMSA WeatherTech SportsCar Championship season opener by Nicolas Lapierre, Mikkel Jensen and Scott Huffaker.

It follows the recent announcement that the Texan driver will also be participating in the GT Daytona class with the TF Sport outfit in an Aston Martin Vantage GT3.

In last year's Rolex 24, Keating was part of the PR1/Mathiasen line-up that finished second in class. He also co-drove Riley Motorsports' GTD-class Mercedes-AMG GT3, which carried the same Wynn's colors that the PR1 car will have this time around.

"I am extremely excited to be coming back to the Rolex 24 at Daytona again in 2021 with PR1," commented Keating. "We had a great race last year, but I want to make the top step on the podium in January.

"After winning the IMSA LMP2 championship for the last few years in a row, we know for sure that PR1 knows how to win. And, I am super excited about the driver line-up we have in this car. Clearly, we are in it to ‘Wynn’ it."

Lapierre and Jensen meanwhile make the jump from rival LMP2 team Tower Motorsports by Starworks, FIA World Endurance Championship veteran having driven for the squad in last year's Rolex 24 and Jensen having made two late-season outings.

PR1 team boss Bobby Oergel commented: "As we all learn more about the different programs and teams coming to this year’s 24, I can’t help but feeling like it will be off the charts in terms of depth in the P2 category.

"Adding to that I feel so fortunate to have Ben, Mikkel, Scott and Nicolas all together in our #52 PR1/Mathiasen car this year. These guys are all amazing in the cockpit.

"Last year at this event, Ben was so very strong for our team and I am sure that will be the same once again this year. Scott was with us for the endurance events later in last year’s program, where he did a superb job in all aspects and continues to prove he is a true young gun for sure.

"We only know Mikkel and Nicolas from having to compete against them in years past and for sure I am relieved to have them in house for this year’s [Rolex] 24, as both of them are really tough to compete against." 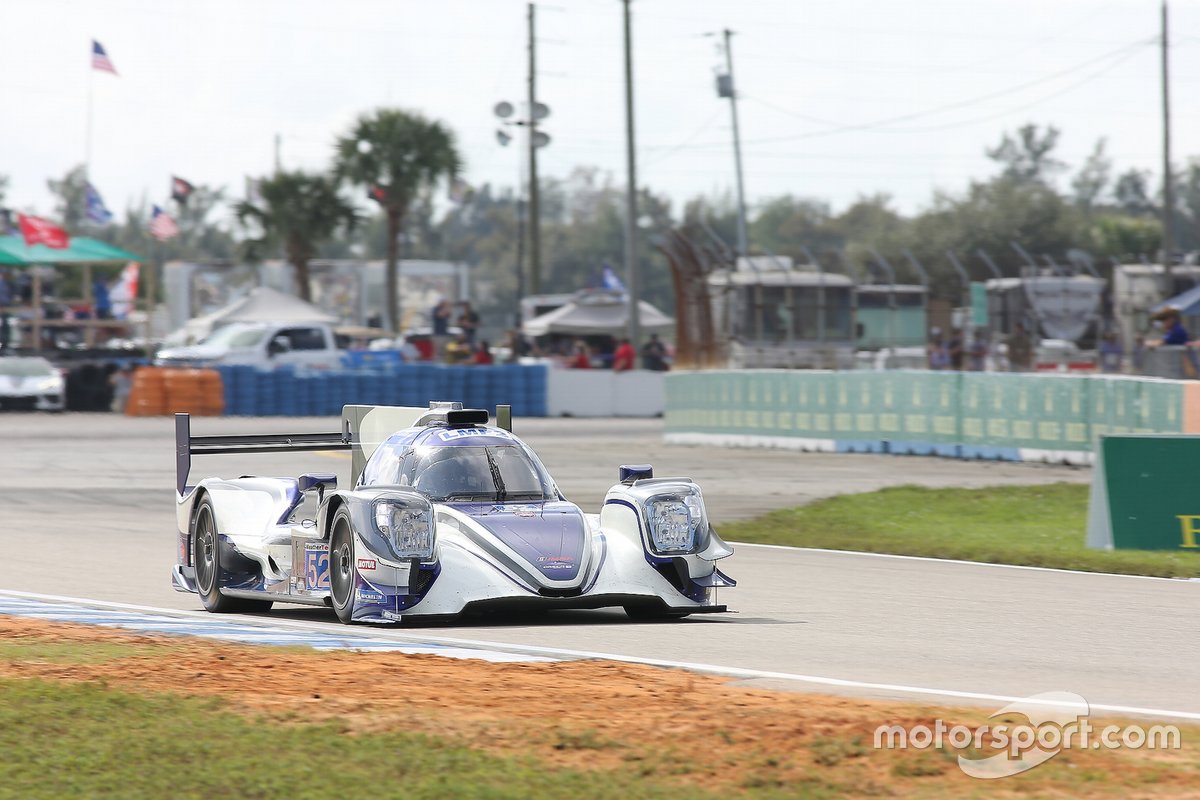