Kamui Kobayashi says it was “natural” for him to continue his collaboration with Wayne Taylor Racing and aim for a second consecutive Rolex 24 at Daytona triumph next January. 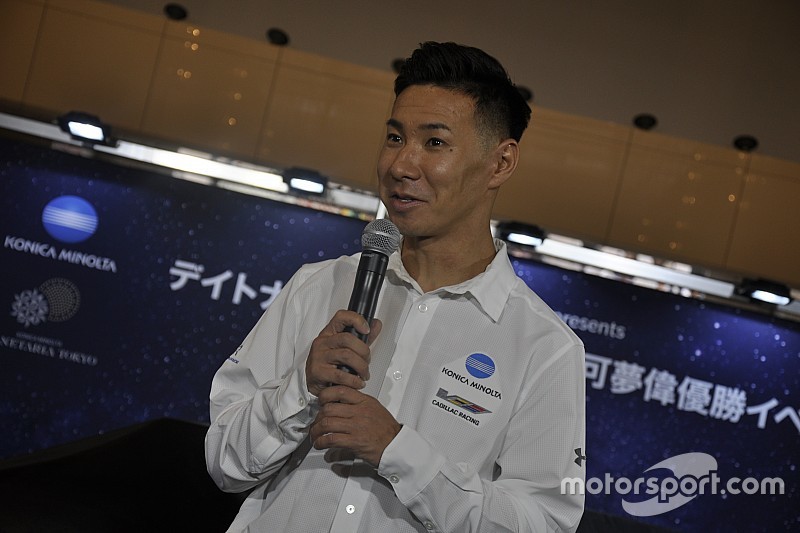 Kobayashi sealed honours in the Florida endurance classic this year alongside his teammates in the #10 Cadillac DPi-V.R, Fernando Alonso, Renger van der Zande and Jordan Taylor.

The 32-year-old ex-Formula 1 driver said he enjoyed his first taste of IMSA competition, and given Taylor’s desire to keep him in the fold, it made sense to return to Daytona.

Kobyashi told Motorsport.com: “After winning Daytona, the sponsor Konica Minolta wanted to do a celebration. That’s what we planned to do straight away after the race.

“We wanted to have the [actual] car, we couldn’t get the car [straight away]. This is why we did it with this timing [waiting until July]. But we already started talking about next season.

“We can confirm we can do Daytona, because it’s always in January, so there’s a bit more free time. In the [middle of the] season, we can’t say, because we have to look at other schedules.

“I’m very happy to work with them, they were very interested to work with me as well. So that’s why it was natural to try Daytona again.” 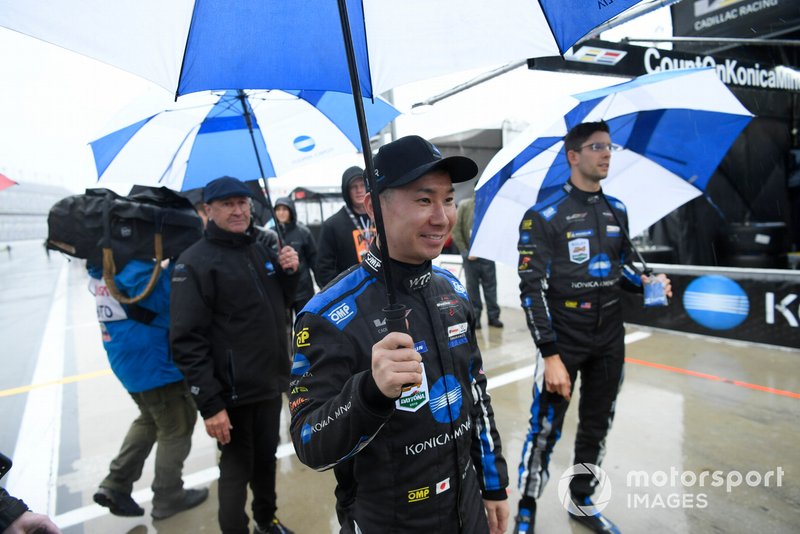 Team boss Wayne Taylor said the way Kobayashi integrated himself in the team during this year’s Rolex 24 was as important as his pace.

“The first reason [we chose Kobayashi] was his speed,” said Taylor. “We researched the laptimes at Le Mans and we could see he was a really fast driver.

“Secondly, his nature. Teamwork is very important; dealing with sponsors, staff, teammates and having a good attitude is important, and Kobayashi understands it well. I was able to work with him with peace of mind.”

Kobayashi nonetheless stressed that his presence in the #10 Cadillac is not directly related to Japanese sponsor Konica Minolta, even though it boosts the firm’s profile at home.

“Konica Minolta is not personally related to me, it’s the sponsor of the team,” continued Kobayashi. “It’s a Japanese company, but we were already talking to Wayne.

“We can give them a bit more attention with a Japanese driver to promote Konica Minolta more. People don’t realize it’s a Japanese business.

“It’s nice to work with them, they are very passionate about sports. They used to support Toyota a long time ago at Le Mans, so they have history in motorsport.” 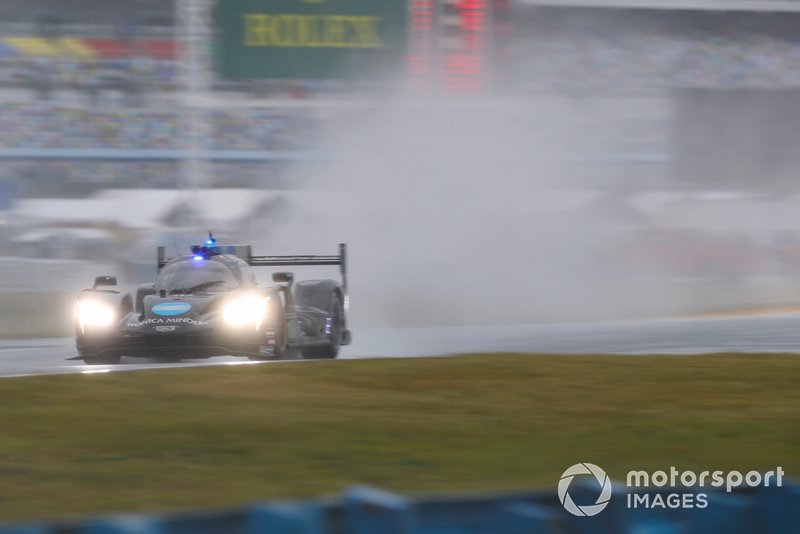